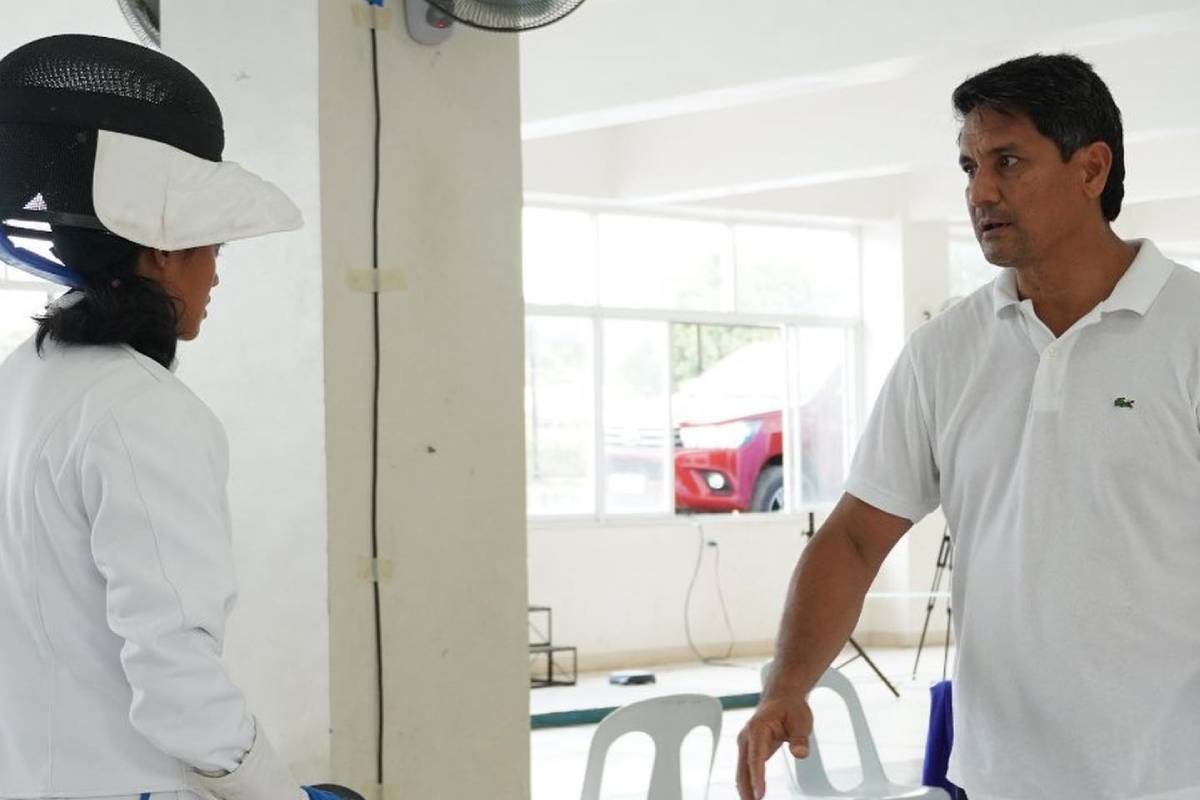 The Philippine Sports Commission (PSC) is hoping to work hand-in-hand with local government units (LGUs) for the preparation of national athletes ahead of the 31st Southeast Asian Games in Vietnam later this year.

This comes after the delegates’ supposed bubble training this April 15 got axed. Metro Manila and nearby provinces were placed under stricter community quarantine measures due to the spike in COVID-19 cases the past weeks.

“This is what COVID does to us siguro. We have to think out of the box already,” PSC Commissioner Ramon Fernandez told the Philippine Sportswriters Association Forum webcast, Tuesday.

The idea is based on the successful bubble trainings held by fencing and archery squads in Ormoc City, Leyte, and in Dumaguete, respectively.

“So, I thought of an idea following what fencing, modern pentathlon, archery, weightlifting, muay thai, kickboxing, and some other sports are doing. They’re doing it in their hometowns, in their provinces,” he said.

Fernandez said that partnering with LGUs is much more economical than placing all national teams in one bubble.

The cage luminary bared that the PSC shelled out P 21 million just for the three teams that trained at the Inspire Sports Academy in Calamba, Laguna — otherwise known as the ‘Calambubble’ — earlier this year.

“The main reason really is because of our predicament with regards to the budget,” he told the weekly session powered by SMART and presented by San Miguel Corp., Amelie Hotel Manila, Braska Restaurant, and PAGCOR. “‘Yung budget natin na na-approve for the SEA Games is 200-million, ‘no, and our finance team at the PSC ni-reserve ang 100-million for the actual games, for the trip itself. So we are left with 100-million for the training of the athletes.

“Doon lang sa training ng Olympic athletes natin sa bubble sa Inspire, which was 45 days, three sports lang nakaka-21 million na ang naibabayad ng PSC sa Inspire. If we put all 39 or 38 sports in a bubble, how much would that cost us?”

And that is why Fernandez is hoping that the LGUs will open their doors to the Nationals, who are all raring to get back into action.

He also hopes that the PSC, the national sports associations (NSAs), and the LGUs will find a common ground for the sake of the athletes,

“Maghati-hati tayo. An example would be like, an LGU will take care of the building, transportation within, food, and the others paghahati-hatian. Let’s seek a formula,” the 67-year-old Fernandez said.

“As they say, mate-test natin ngayon that nakaka-unite ba talaga ang sports, ‘no. So we hope a lot of our LGU leaders would support sports. Para naman ‘to sa atletang Pilipino eh. So that’s what we’re hoping.”