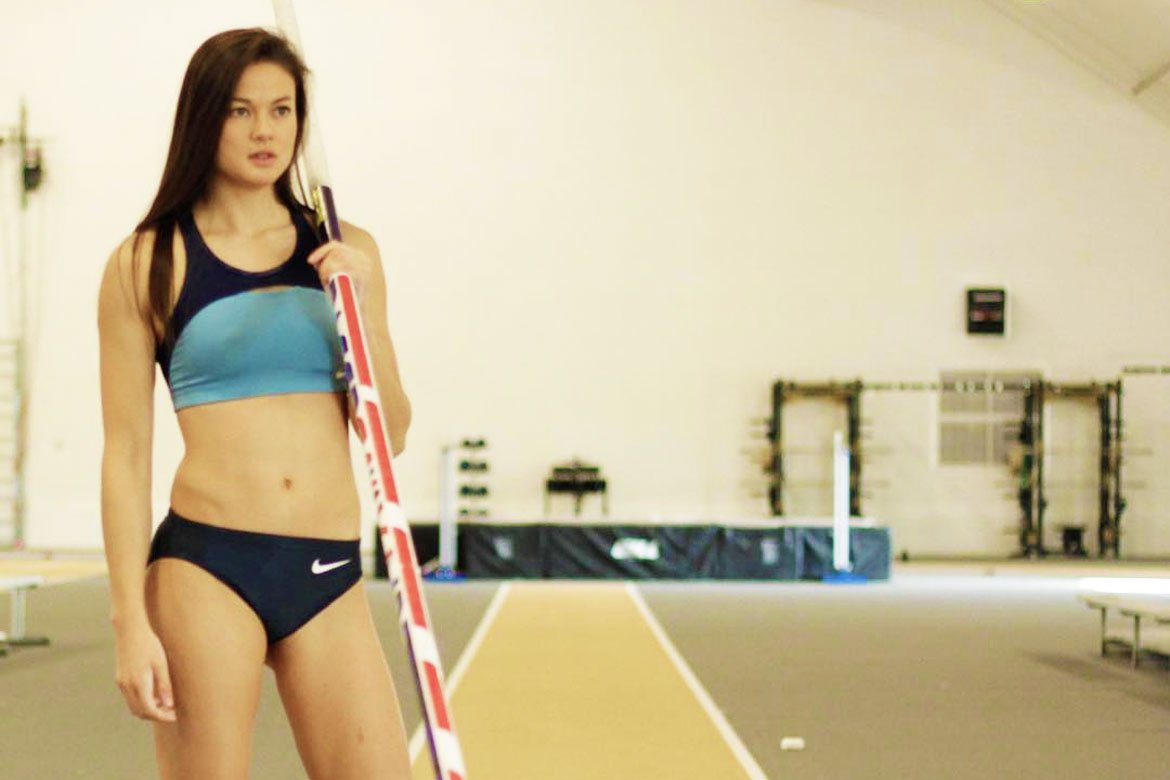 Natalie Uy is a crossover star in the making.

Standing at 5-foot-6, the 2019 Southeast Asian Games and the Philippine record-holder in pole vaulting has attracted numerous agents both in the sporting world and in show business.

In fact, many brands made contact with the 25-year-old Filipino-American during the biennial meet last year, offering her numerous endorsement deals.

During an episode of So She Did! presented by SMART Sports, Uy shared that she is enjoying it so far.

“Yeah, kind of. Yeah, I think it would be really fun. I’ve gone to work with Xander Angeles and did a couple of photoshoots with him, and it’s been really fun,” she shared during the podcast hosted by Martie Bautista and Sam Corrales.

But Uy is currently in the midst of getting back in the thick of things as she vies for a slot in the 2021 Tokyo Olympics.

Just last Thursday, she shattered the country’s record — which she set during the SEA Games — during the Arcadia Invitationals.

Next up on deck for her are the Rocketman Pole Vault Elite Meet on July 22 and the American Track League competition series on July 29, as she tries to hit the Olympic mark of 4.70m.

That is why for Uy, modeling can wait.

“I want to make the Olympics.

“They would both be awesome but you know, like I said. I got to be laser-focused. How ‘bout both? First, the Olympics, then modeling,” she stressed.

#ReadMore  Chris Banchero says Alaska losing identity: 'We're not the team we used to be'
In this article:Natalie Uy 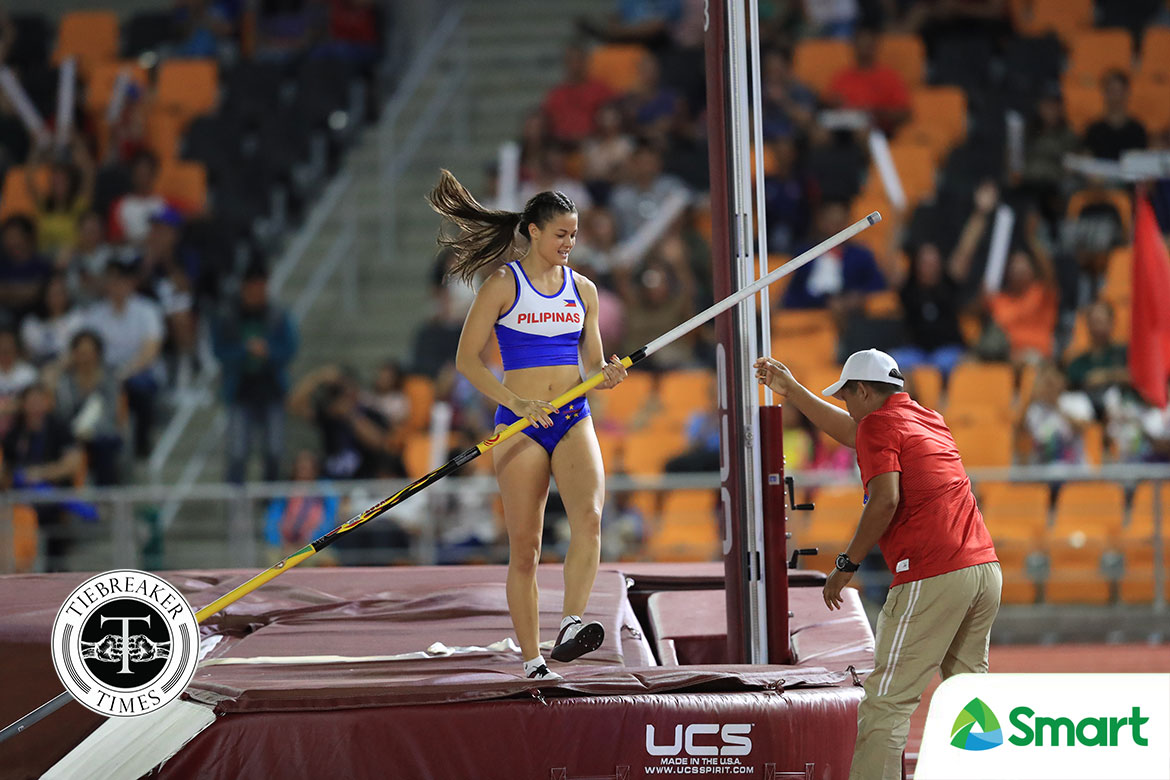