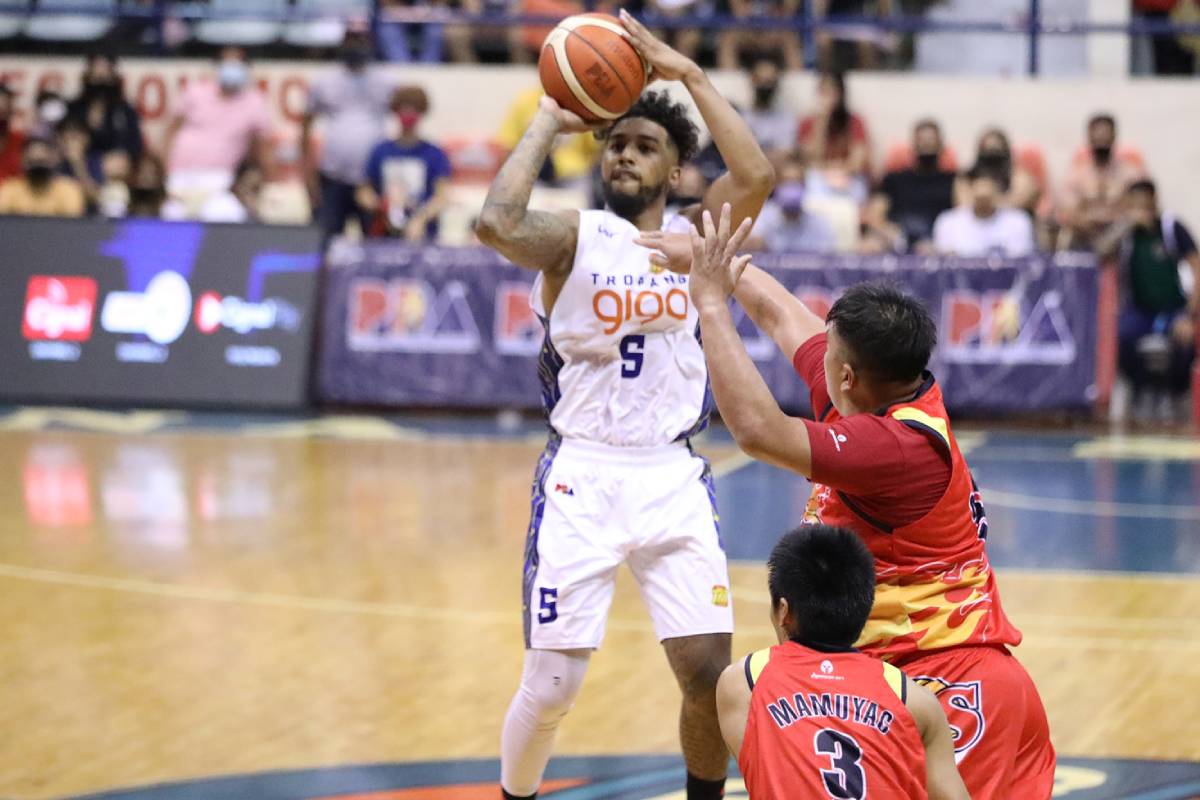 ANTIPOLO – Mikey Williams and TNT could come to terms sooner.

That’s because the lengthy contract negotiations between the two camps, in the words of the PBA’s reigning scoring king, is ‘almost at the finish line.’

“I think we’re almost at the finish line. Just gotta [sort out] a couple more things and then we’ll be over and done with it.

“We’re getting there. Right now I’m just tryna focus on basketball. Imma let everything else take care of itself. Just tryna stay focused,” said the 6-foot-2 guard out of California.

Williams exercised his option to renegotiate the terms of Year Two of his deal if they won a title, which they did by ruling the 2021 Philippine Cup.

Talks, however, lasted for months that even head coach Chot Reyes himself admitted that it took ‘longer than expected.’

But there’s light at the end of the tunnel, as they say, especially when the 30-year-old flew back just recently and rejoined the Tropang Giga.

In fact, he even attended the PBA Press Corps Awards Night last Tuesday at Novotel Araneta to personally receive a total of three awards he won.

Williams said that his teammates was the primary reason why he came back in an aim to defend the championship they won in Bacolor.

“I really came back to really just play basketball and be with the guys.

“I felt like we all have the same common goal right now and that’s getting another championship so I don’t want to let them down and not be here,” said last Philippine Cup’s Finals MVP. “That’s the main reason why I’m here: My teammates.”

Williams played his first game back on Thursday night, when TNT took on the struggling yet gritty Rain or Shine in 2022 Philippine Cup action.

He was even fielded as a starter but it was out of necessity since Roger Pogoy wasn’t able to practice the day prior as he was under the weather.

The former G Leaguer was still far from the usual with a 5-of-20 clip from the field, but had 15 points to help his squad eke out the 89-85 win in overtime. 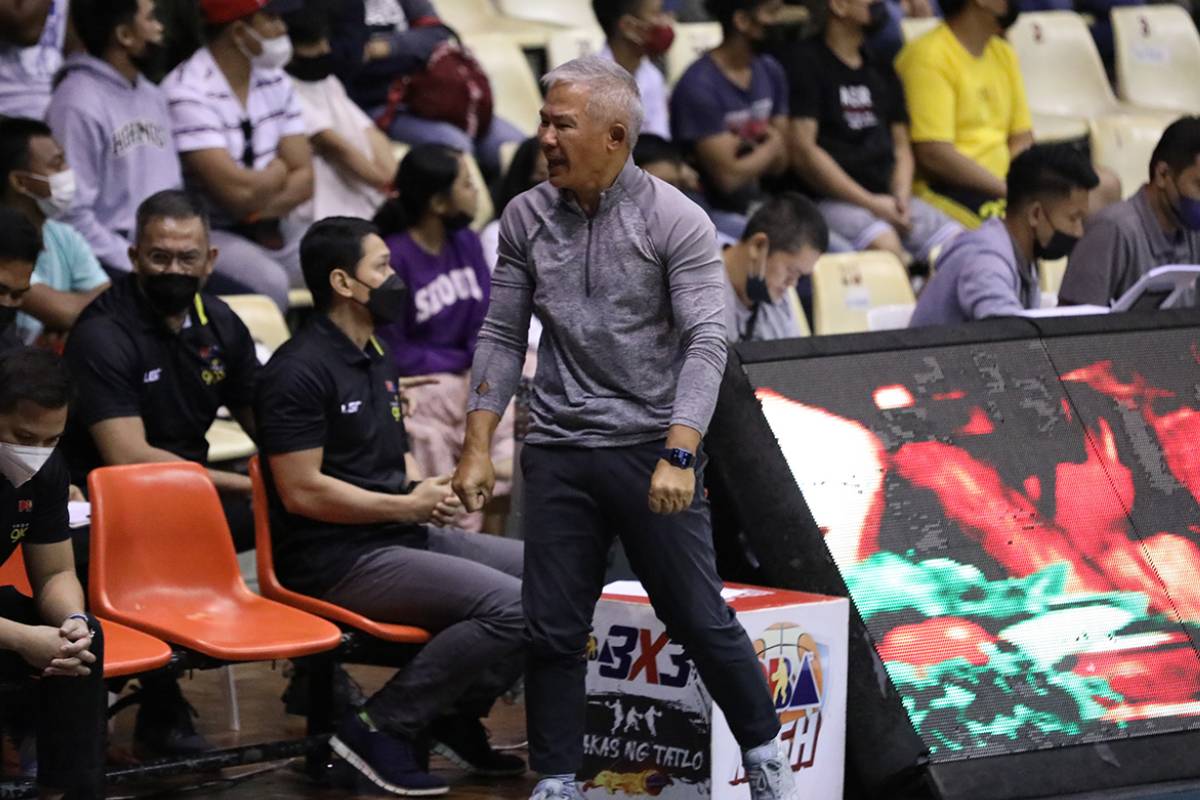 “We knew Mikey wouldn’t be in game shape yet. You could see from his game, that his legs aren’t under him yet,” said Reyes after the game at Ynares Center here.

Williams did admit that he’s yet to get into his old form, but was quick to add that he’s going to as soon as she shakes off jet lag.

“I think I’m pretty much in decent shape. It’s just getting this jet lag out of my system. I think I need maybe one or two more days,” he said.

“And I’ll be back to my normal form.”