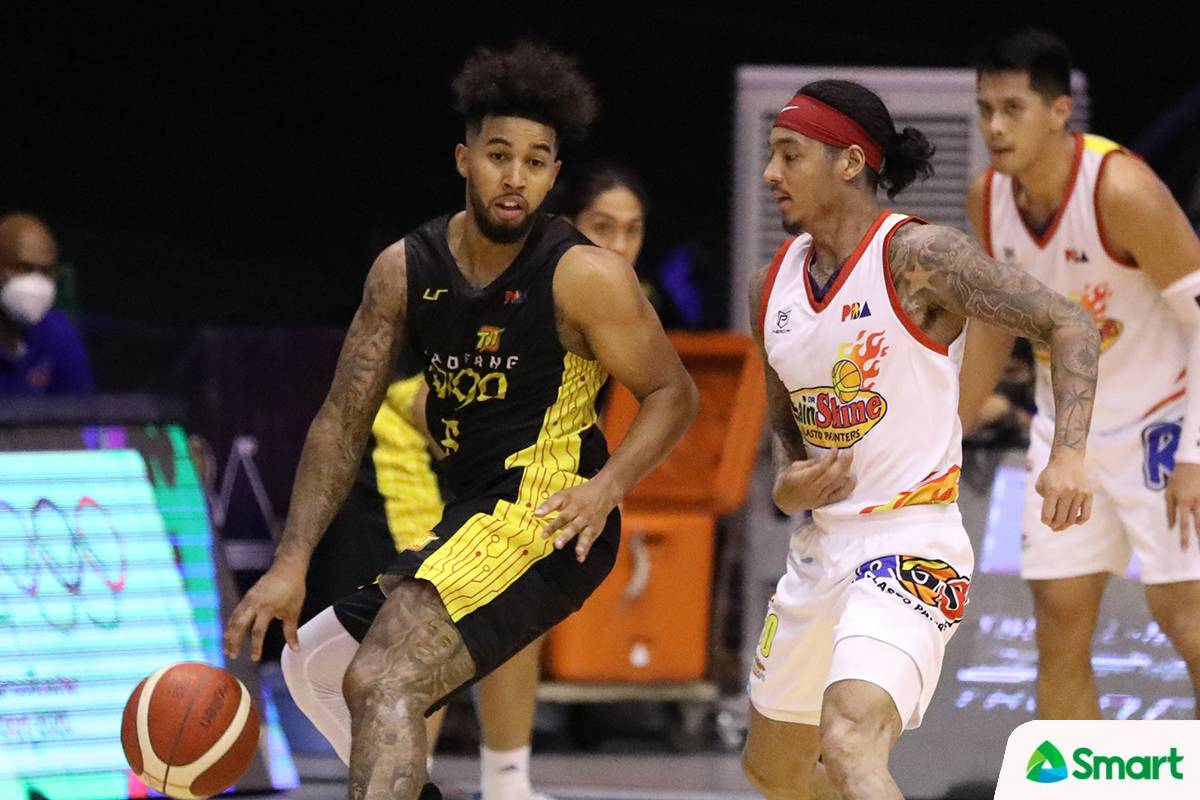 How did he fare?

“Well, he’ll be the first to tell you that it was far from impressive,” said head coach Chot Reyes moments after their 79-69 victory.

The 29-year-old played for nearly 28 minutes, yet only had seven points on 2-of-10 shooting. Still, he had three assists, two rebounds, and a steal.

His outing, however, isn’t something that Reyes and Co. would sweat over. After all, he has just been with the team for mere days.

The Tropa, according to the decorated mentor, only met Williams last Monday in their resumption of training after clearing health and safety protocols.

“That was the first time we finally came together with Mikey Williams. Nagkakila-kilala kami lahat finally, the players and Mikey,” he said.

“We anticipated that he would struggle.

“We talked about it as a team, and he knew it himself,” the five-time Coach of the Year added.

Furthermore, Reyes is only looking at the positives of their first game with the former NBA G-League veteran in tow.

“It’s pretty evident how he gets his teammates involved. And I think the good part here is, his teammates like playing with him,” he said.

Now, TNT is staying patient with the fourth overall pick.

“We all just have to stay patient and as I say, continue building,” said Reyes.