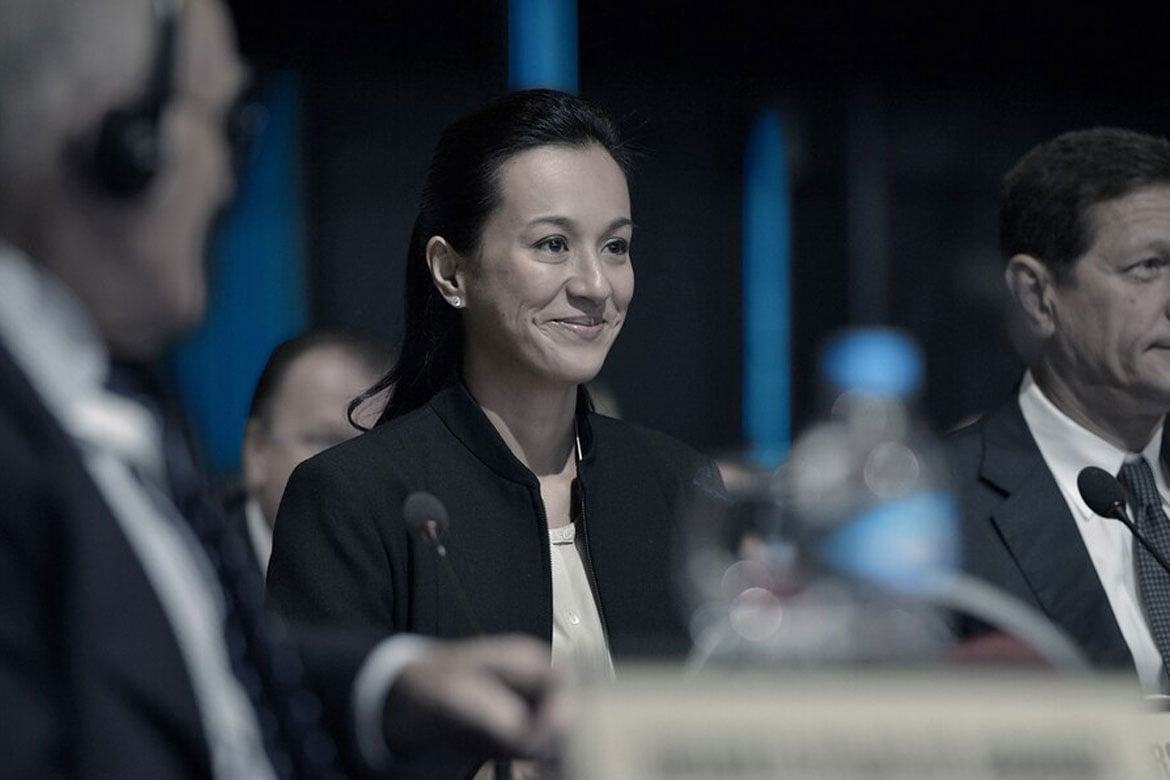 Mikee Cojuangco-Jaworski has been an inspiration to young Filipinos, especially for her athletic exploits.

Who could ever forget her magical run to the gold during the 2002 Asian Games? And she did it while balancing being an athlete, an actress, and a mother.

Then just last July, Cojuangco reached another success after her election to the IOC Executive Board alongside fellow equestrian Gerardo Wethein of Argentina.

But for her, she wanted to prove a point.

“As far as being a woman in the world of sports, it is what it is,” said Cojuangco in an episode of Tiebreaker Vods’ So She Did! presented by SMART.

“We can’t go around saying, ‘Ah! Because it’s easier for men’ or because men don’t get pregnant, the men don’t get sidelined, or they don’t have to worry about pregnancy or breastfeeding or whatever. You know what? Tough. That’s the way it is.”

For our athletes to succeed even more in the international world, the 46-year-old equestrienne said that we need to not think about gender in sports.

She also added that men and women should be equal, just like in her sport, where the two genders compete with and against each other.

“There’s a ton that men can do that we can’t do, but there’s also a ton of things that we can do that they cannot. That’s just the way it is and the minute we get it of our heads that, ‘Oh men, oh women’, the straighter and the clearer the path becomes for us.”

That’s why she encourages female athletes to take the challenge of sports head-on.

The 2005 SEA Games gold medalist also asserted that being a woman in the world of sports is full of power and not a disadvantage.

“When there are opportunities that come your way, do not be afraid to take them,” she said.

Cojuangco also advised young Filipina athletes that all their sacrifices will all be a “badge of honor” after their careers.

That when all is said and done, all the blood, sweat, and tears transform into pride and glory.

“True, there are sacrifices that we make. But right now, when I look back on my life as an athlete and those years when I was younger, there was no sacrifice anymore,” said Cojuangco.

“They’re all just blessings. All the hardships, all those times you have to pick yourself up from the floor and you’re bleeding, it’s like a badge of honor.”