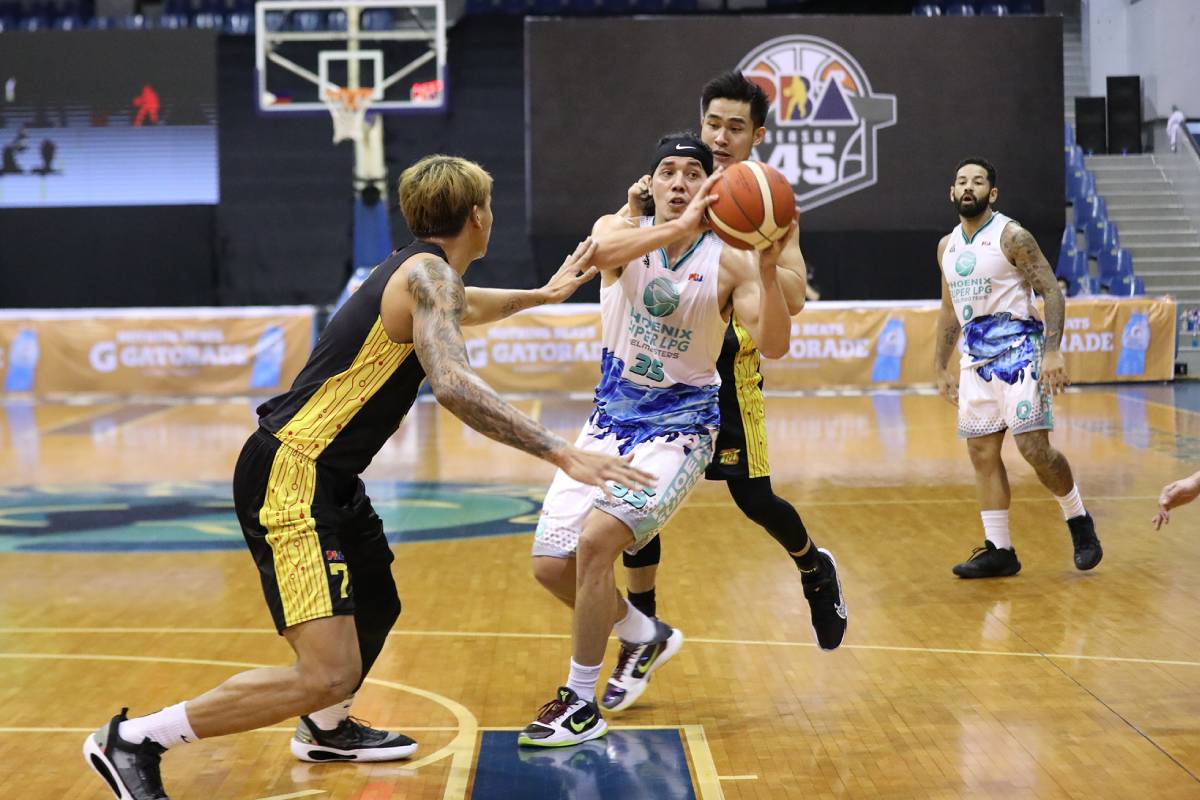 “I was watching the news, and I saw the victims of the hurricane. It’s so sad,” the 29-year-old said. “We’re such in a privileged position — we were in a hotel, we didn’t really experience it. But the rest of the country was in dismay and it was so sad to see.

Hopefully, that victory gave those badly hit by the calamity something to cheer about. But Wright and the Fuel Masters have decided to elevate their efforts to further help the victims.

On Sunday night, after taking down TNT in Game Three of their semifinal series, the Fil-Canadian gunner announced that he and the team are starting a fundraising campaign called Phoenix Relief.

Wright said that the players will donate a part of their salaries to the fund. He also encouraged those who can to contribute to the drive, the proceeds of which go to those in hard-hit places Marikina and Cagayan.

“Me and the Phoenix Fuel Masters, we’re gonna start a foundation called the Phoenix Relief, which is going to take donations for the flood victims, most specifically the ones hard hit in Marikina and in the Cagayan region,” he said.

“We’ll be donating a portion of our salary. We hope that players and fans can donate whatever they can to help our [kababayans]. Whatever you guys can give, there’s no maximum or minimum, anything is — we’re grateful for any amount. We have to help our fellow countrymen in this time of need.”

The BDO account of Phoenix’s drive is Phoenix Philippines Foundation, Inc. with account number 002440115688. The branch is in Lanang, Davao City.