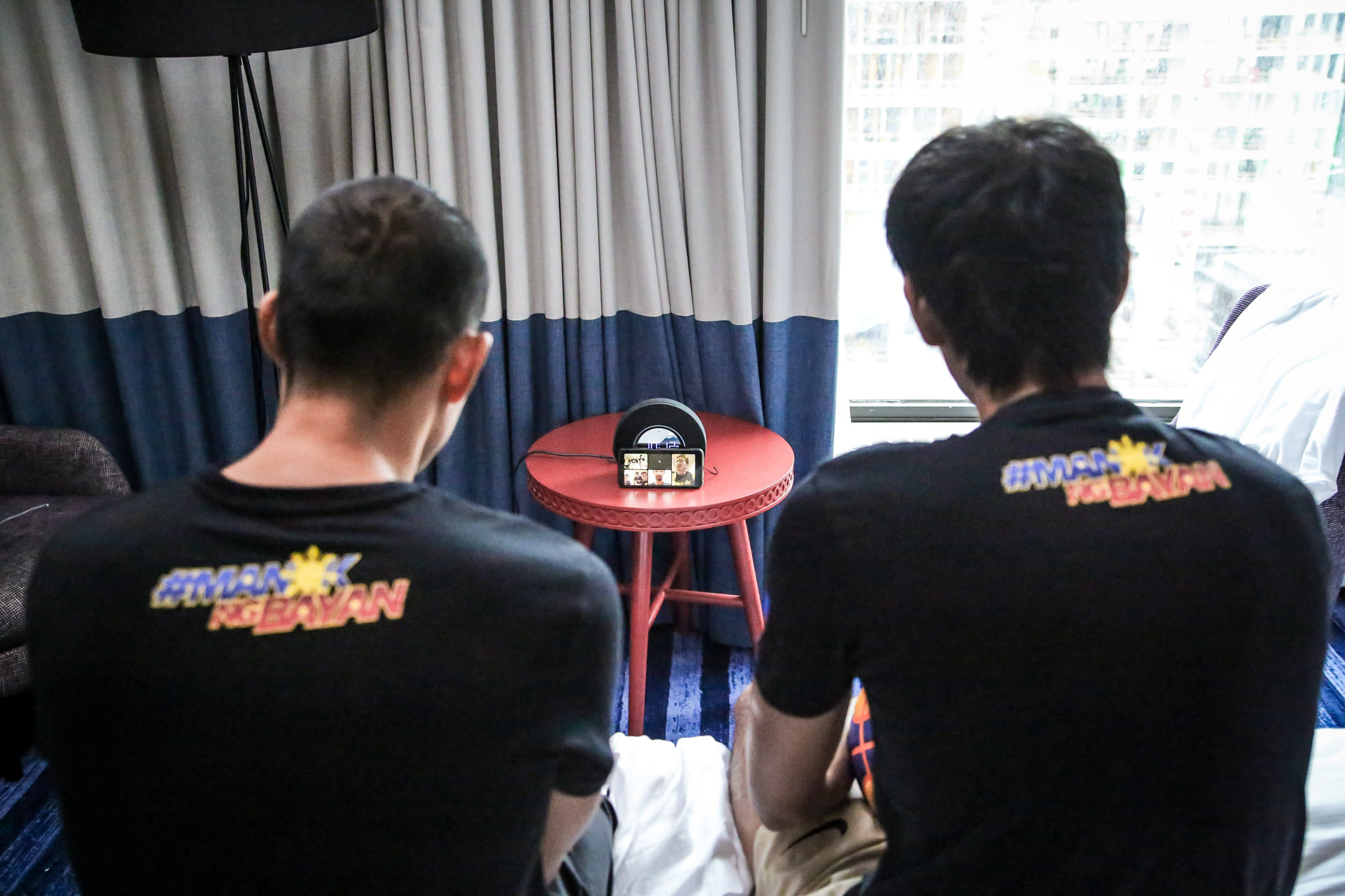 Manila Chooks will be massive underdogs when it heads to the halfcourt of the Place des Festivals in Montreal, Canada.

Though the opposition is much taller than the quartet of Mark Yee, Mac Tallo, Zachy Huang, and Dennis Santos, head trainer Aldin Ayo will make up for it with chemistry. 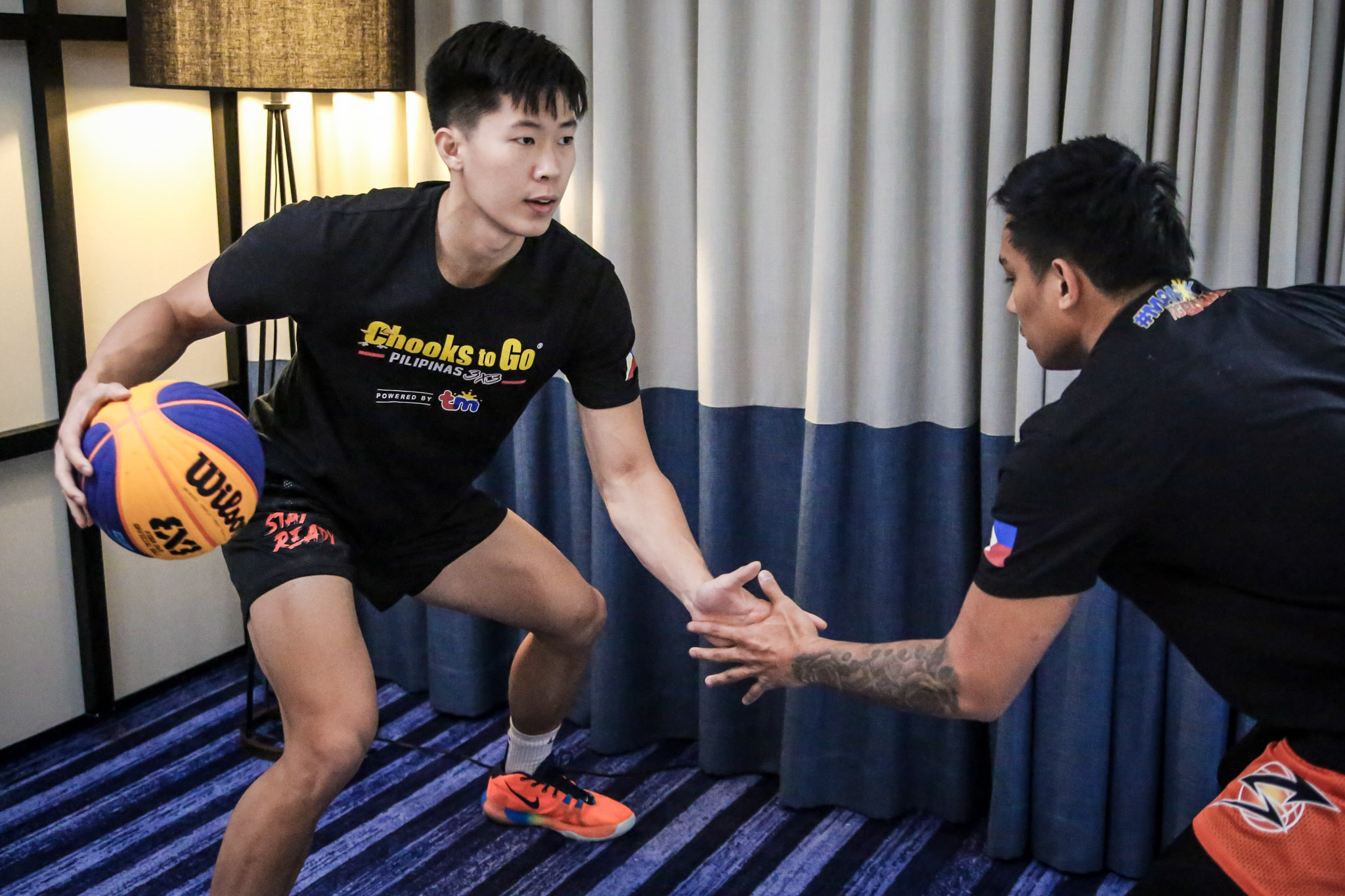 “One of the strengths of this team is the chemistry that we have,” Ayo told Radyo5’s Power and Play. “We were able to see them surrender to the system that we are implementing.

“Yung mentality also is there because they know that they are the underdogs. Yung kakulangan sa height, pupunuan nila ng determination yan to win,” he continued.

In their first tournament back in the Doha Masters last March, Manila Chooks was not able to make it to the main draw. It was an eye-opener for the team.

This time around, Ayo and his staff made sure that they have scouted the opposition well. 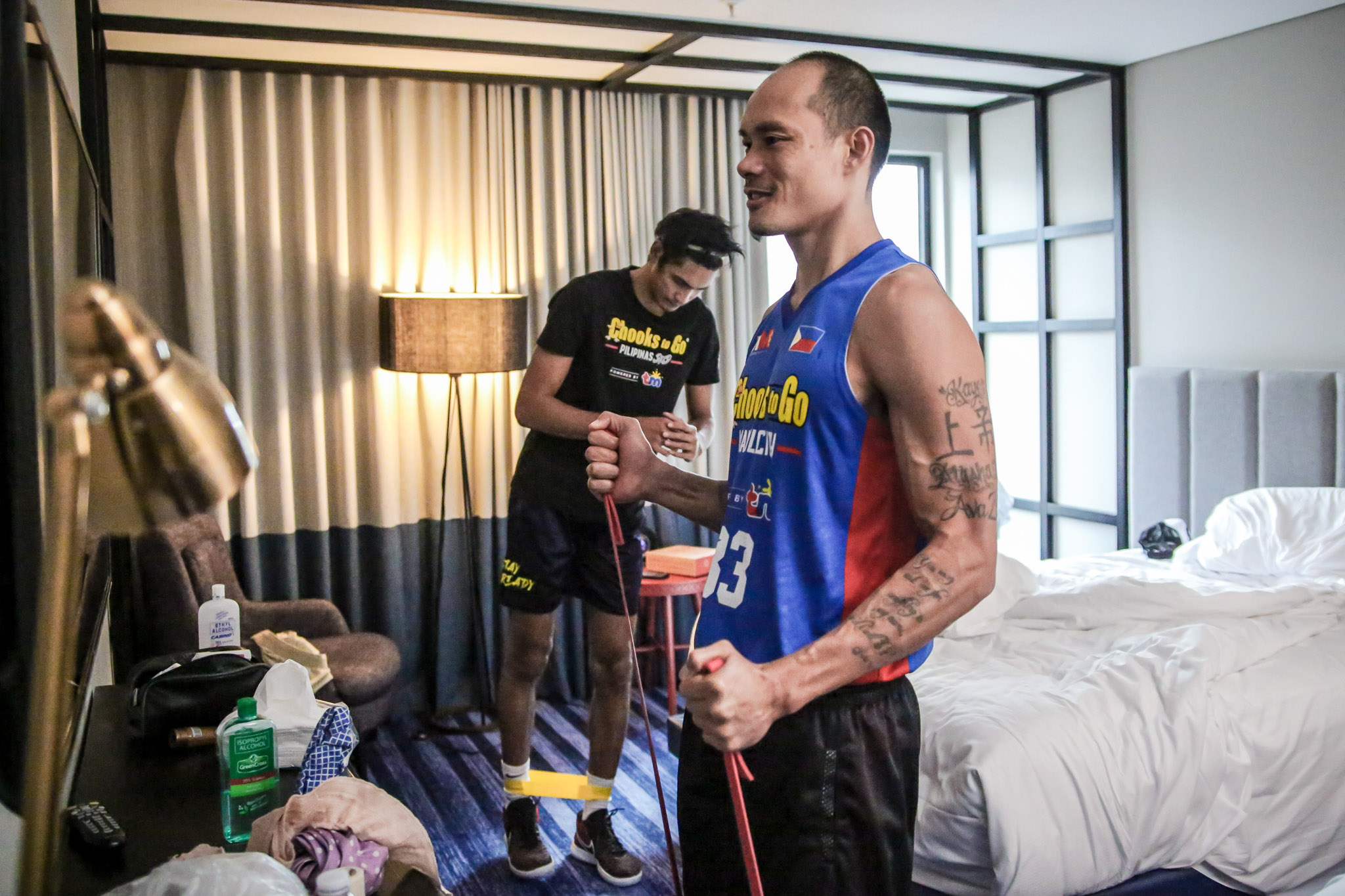 “Yung first game natin versus Antwerp, familiar tayo sa players nila so we were able to study their individual tendencies,” he said about the Belgians that consist of 6-foot-5 Nick Celes (world no. 23), Thibaut Vervoort (no. 28), 6-foot-6 Thierry Marien (no. 43), and 6-foot-6 Rafael Bogaerts (no. 72).

“Yung Edmonton naman, it’s technically a new team. Si Steve Sir is the only player they retained while adding a Dutch import,” he continued as Edmonton revamped its lineup with Alex Johnson, Dutch import Ross Bekkering, and the debuting Adika Peter-McNeilly.

The top two teams in the pool will advance to the crossover playoffs on early Monday morning.

All teams have yet to see the Place des Festivals venue, only getting to do so during the start of the event.

Despite the predicament that they are in, Manila Chooks will give nothing but their very best for flag and country.

“Lahat ng ginagawa natin is pointed towards the 2024 Paris Olympics.” 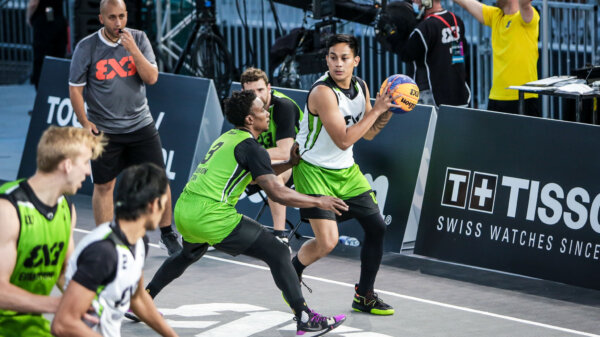 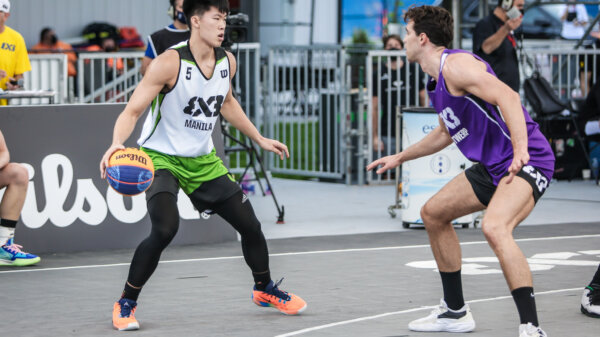 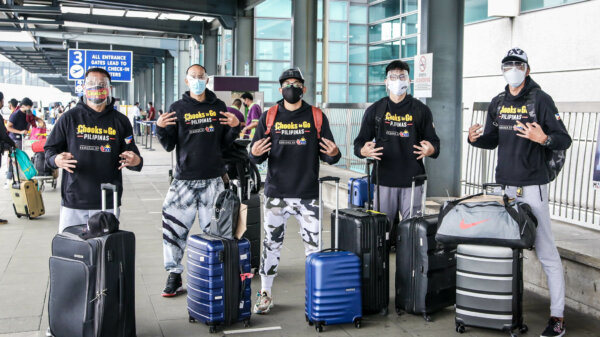 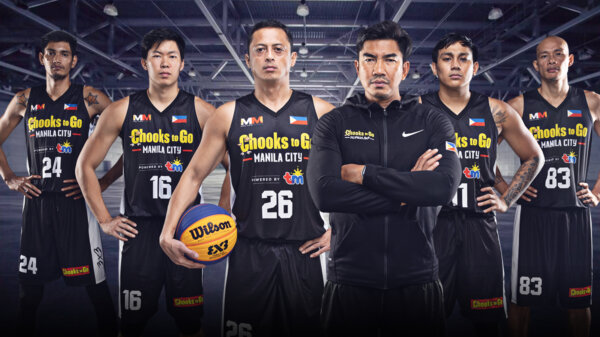 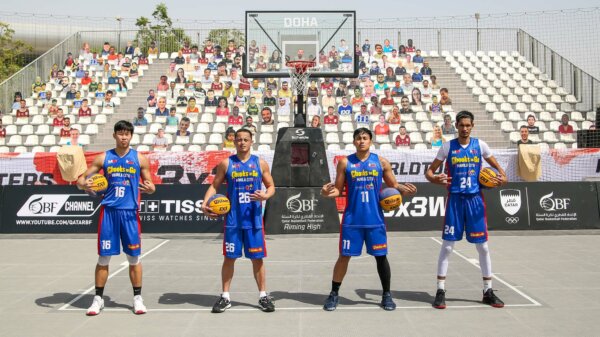