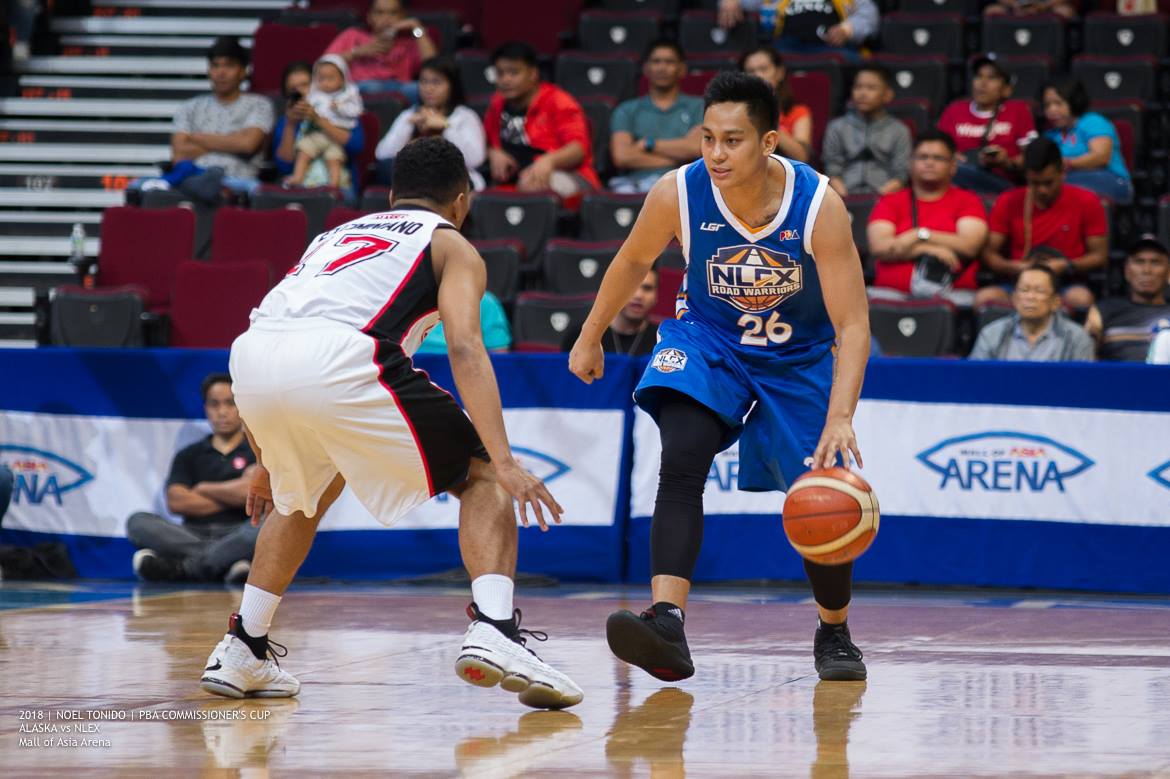 This comes after the Road Warriors acquired Jericho Cruz from the TNT KaTropa on Monday via three-team trade that also involved the NorthPort Batang Pier.

“Mac Tallo has been released by the NLEX Road Warriors and will begin playing in another league,” the short announcement read.

“Our management wishes him all the best as he continues his basketball career.”

Tallo – the 10th overall pick of TNT in the 2017 PBA Rookie Draft – will now bring his talents to Maharlika Pilipinas Basketball League.

The Southwestern University product will play for new team Bacolod in the upcoming Lakan Cup, which will raise its curtains this week.

Still, the second-generation cager does not see this development as negative. Instead, he views it as a chance for him to further improve.