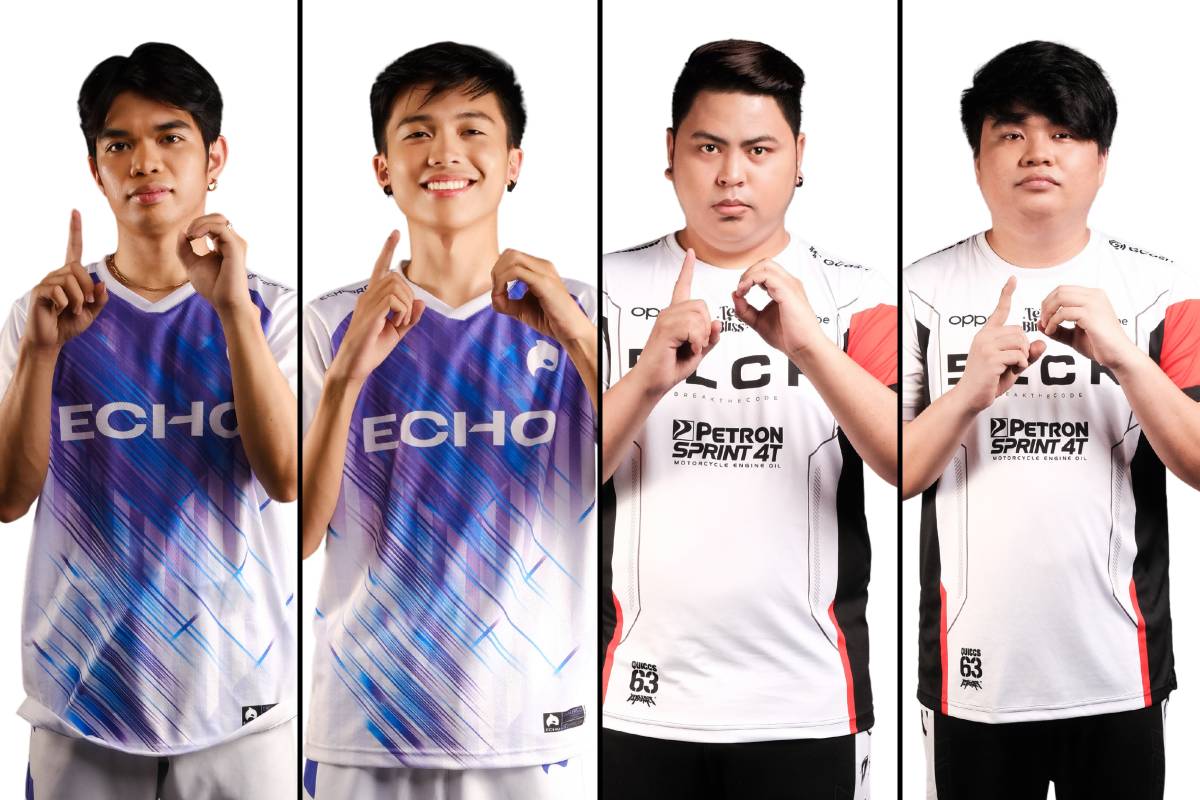 Blacklist International and ECHO brought up a couple of veterans to backstop their respective cores for the upcoming M4 World Championship, Wednesday night.

Kent “Kevier” Lopez was the lone man left for Blacklist International while Frediemar “3MarTzy” Serafico, Justine “Zaida” Palma, and Jhonville “OUTPLAYED” Villar will sit out the world meet for ECHO.

The M4 World Championships will be held in Jakarta, Indonesia this coming January.