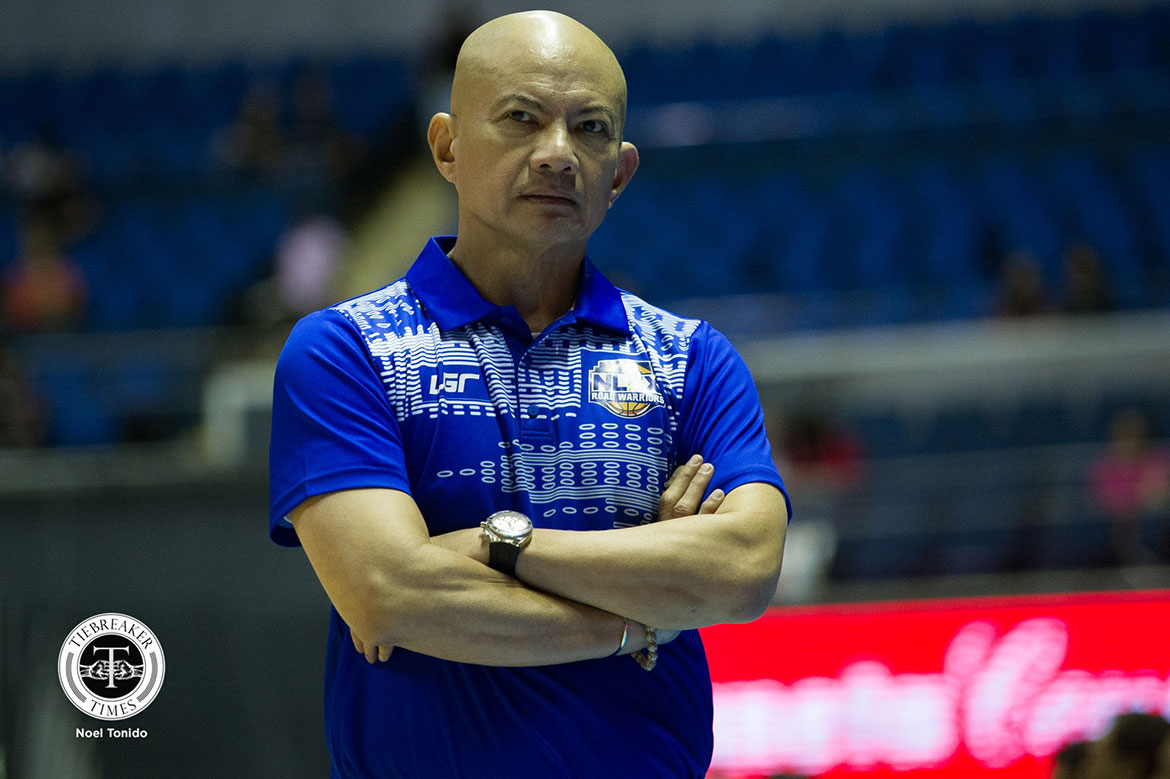 For the decorated bench strategist, the defeat will serve as wake-up call that they still have more work to do.

“For us, we need to lose this way to be able to get a realistic perspective of where we are right now,” said Guiao moments after their 94-102 loss at the SMART Araneta Coliseum.

“Sometimes, when you’re at the top you feel you’re good enough, you feel you’ve done enough work. But we haven’t really done that.”

The Road Warriors were the league leaders prior to Wednesday but Guiao mentioned that they are a team that’s still learning, since they have less experience compared to the traditional powerhouses.

“We’re still a team that’s learning. Sabi ko nga, kulang kami sa experience,” he said after their 86-85 win over the Magnolia Hotshots last Sunday where they clawed back from 26 points down.

Fortunately, they have seemingly learned a lesson following the loss — only their second in 10 outings.

“It’s good to learn our lessons early rather than when you get to the quarterfinals, or maybe even semifinals,” Guiao added. “At least ngayon, alam namin na marami pang weakness sa laro namin.”

Still, Guiao admitted that they have their sights set on finishing as the top seed. They can accomplish this should they take care of business and beat the Alaska Aces next Sunday.

“We need to win our game against Alaska para mag-number one kami. Of course, we still want to be number one — we don’t want any complications.”

Gomez de Liaño brothers thinking about future in UP