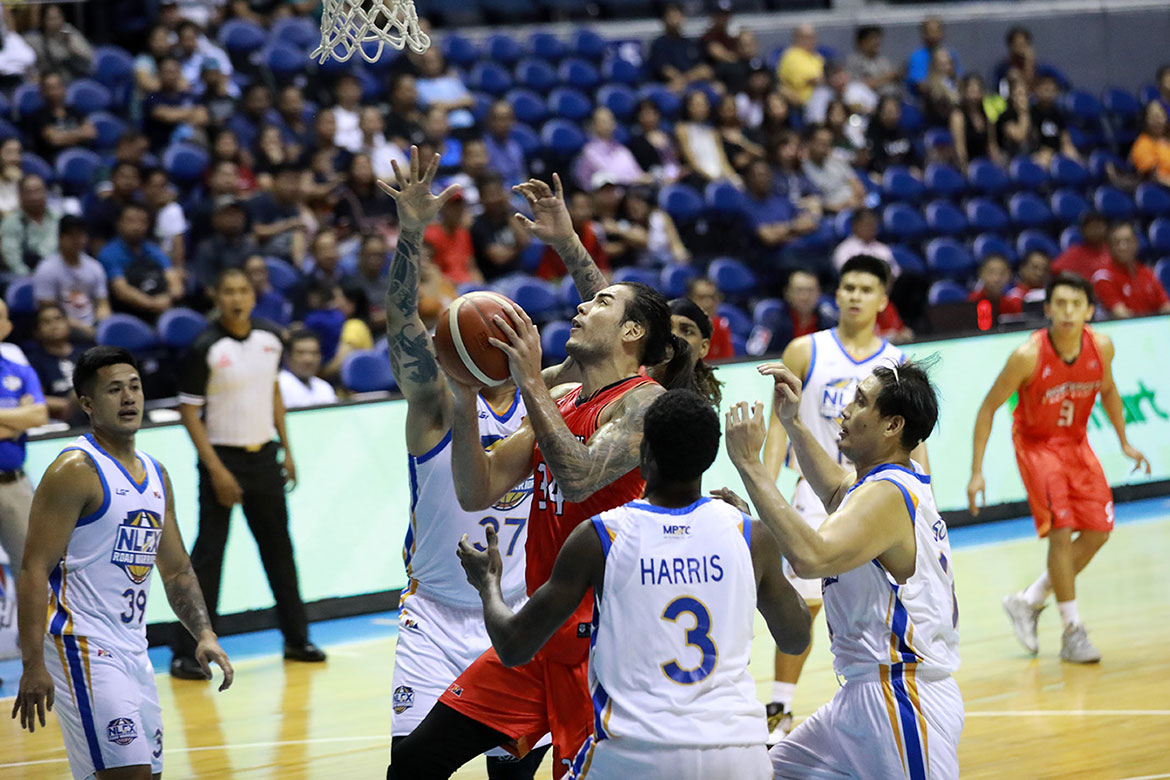 The Batang Pier overcame a sluggish start, then turned things around come the third canto. They rode that momentum en route to their fourth victory in six outings.

Christian Standhardinger had an impact in the win as well, falling just a rebound short of a 20-20 performance. He produced 23 points and 19 rebounds, while also collecting two assists and a steal.

NorthPort saw itself down 6-18 at the start of the match, but it picked up steam afterwards. A Kevin Ferrer triple gave it its first taste of the lead, 76-73, with 3:10 to go in the third chapter.

Manny Harris had 34 points, eight rebounds, and three assists to lead NLEX, who fell to 8-2. They now also share the lead of the team standings with sister team Meralco Bolts.

Kiefer Ravena had 16 points, while JR Quiñahan chimed in 10 markers.

The loss spoiled the return of Kevin Alas after nine months on the sidelines due to an ACL injury.

NorthPort will next face Barangay Ginebra this Sunday, November 17, still at the Big Dome. Meanwhile, NLEX takes on Alaska next Wednesday, November 20, at the Ynares Center in Antipolo.

Renzo Subido’s personal sacrifice ended up worth it for UST