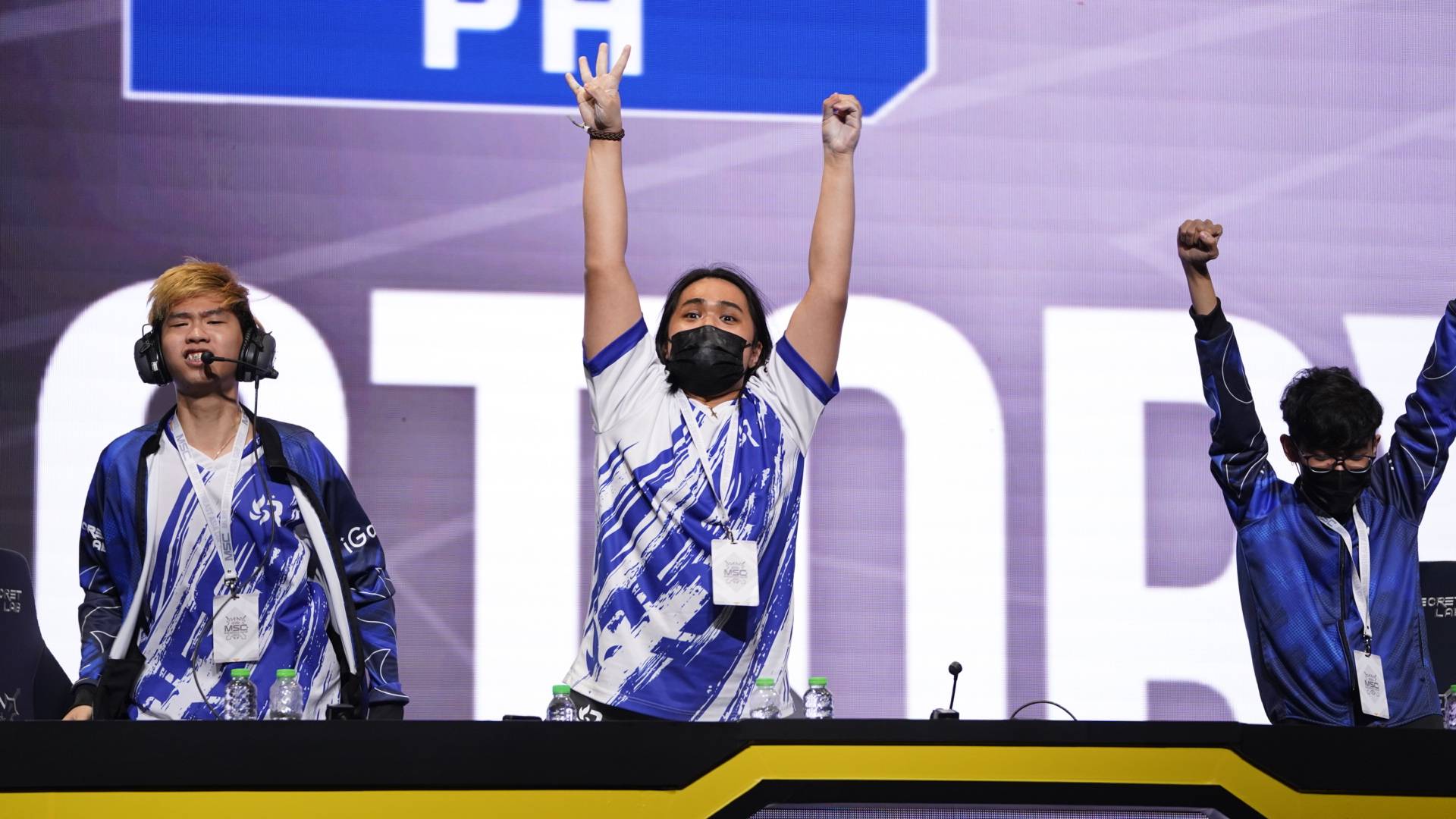 Winning has a price.

For RSG PH, who won the MPL Philippines Season Nine and the ML:BB Southeast Asia Cup titles consecutively, that means having a huge target on their back for the rest of Season 10.

Make no mistake, the team is well aware of the situation which is why they doubled down on their preparation and, with a heavy heart, declined the SIBOL national team’s direct invitation to the IESF World Esports Championship qualifiers last July.

The reigning MPL Philippines Season Nine Most Valuable Player acknowledged the pressure that lies ahead but stressed that the confidence they gained in winning the MSC will be more than enough to turn back the jitters. 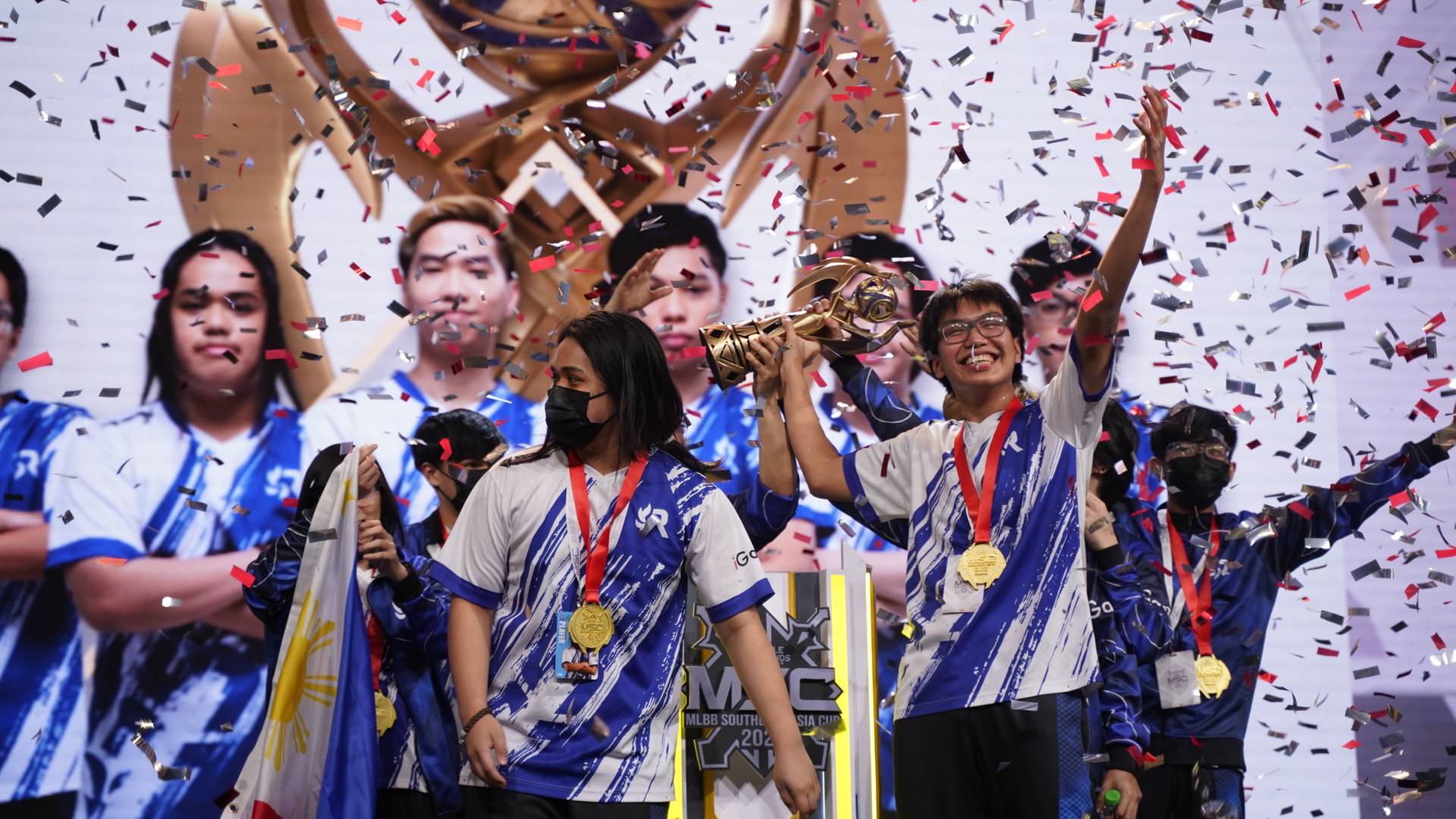 That newfound confidence, according to Light, will be RSG PH’s edge against the seven other teams this season.

RSG PH will open its title-retention bid in the MPL Philippines against Omega Esports – the same team that they defeated to win Season Nine – on Friday at 6:00 PM.