Eduard “Landslide” Folayang knows what he needs to do when he meets fellow former lightweight king Shinya “Tobikan Judan” Aoki in the Circle this week.

Folayang and Aoki square off in an all-important rubber match to break their 1-1 series tie, effectively settling their years-long rivalry once and for all. The bout takes place at “ONE on TNT IV”, which broadcasts live from the Singapore Indoor Stadium on Thursday.

Though focused on achieving victory over his long-time rival, Folayang understands the stakes. He also vows to beat Aoki to kick-start another run at the lightweight belt.

“This is a very important fight for my career, knowing where Aoki is right now in the division. If I could beat him, not only would I win the trilogy, but it could catapult me to another run for the World Title.”

Folayang and Aoki first locked horns in 2016, when the Filipino martial arts veteran scored an emphatic technical knockout victory over the Japanese legend. Circumstances caused them to meet again in 2019, with Aoki evening their series at one win apiece. 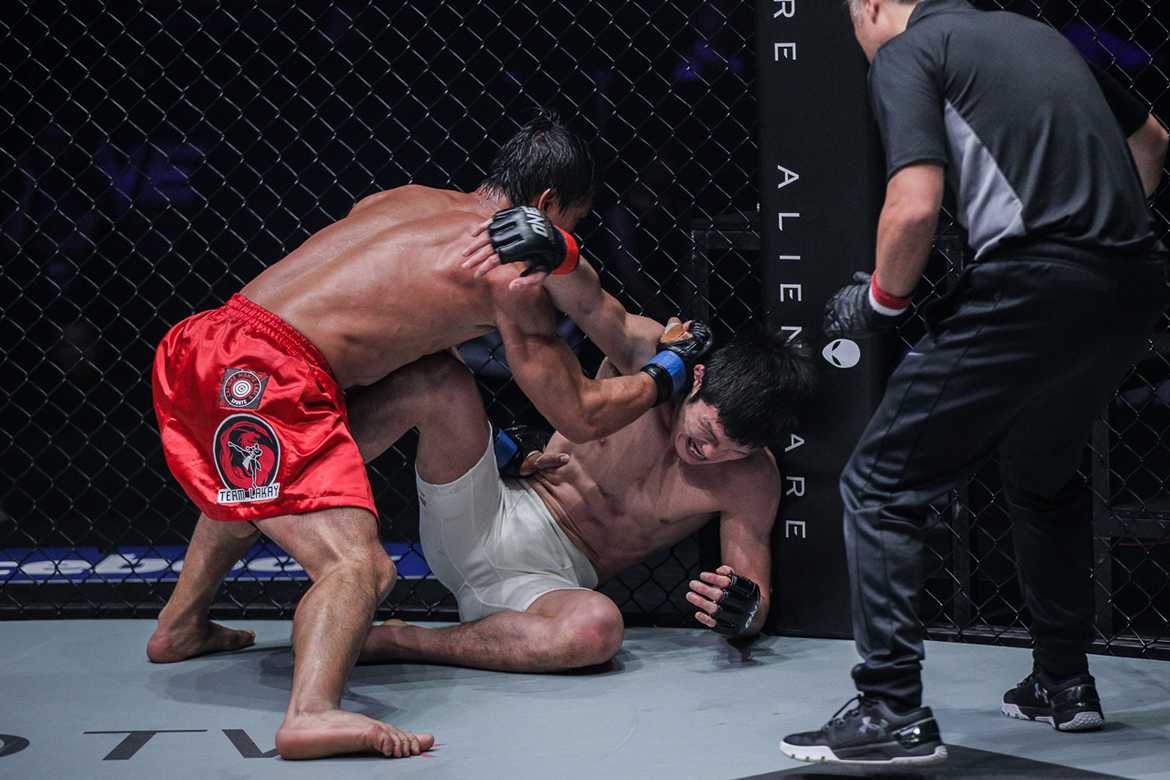 In this third and perhaps final bout, Folayang says he has learned some major lessons from their most recent encounter — lessons that will help him secure the victory this time around.

“I overlooked just how good Shinya is when he gets the opportunity. The moment he gets his hands locked together, you’re done. That’s one thing I truly overlooked,” said Folayang.

Besides being too casual, Folayang also wants to avoid any sort of ground war with Aoki, who is one of the most dangerous grapplers in all of mixed martial arts. 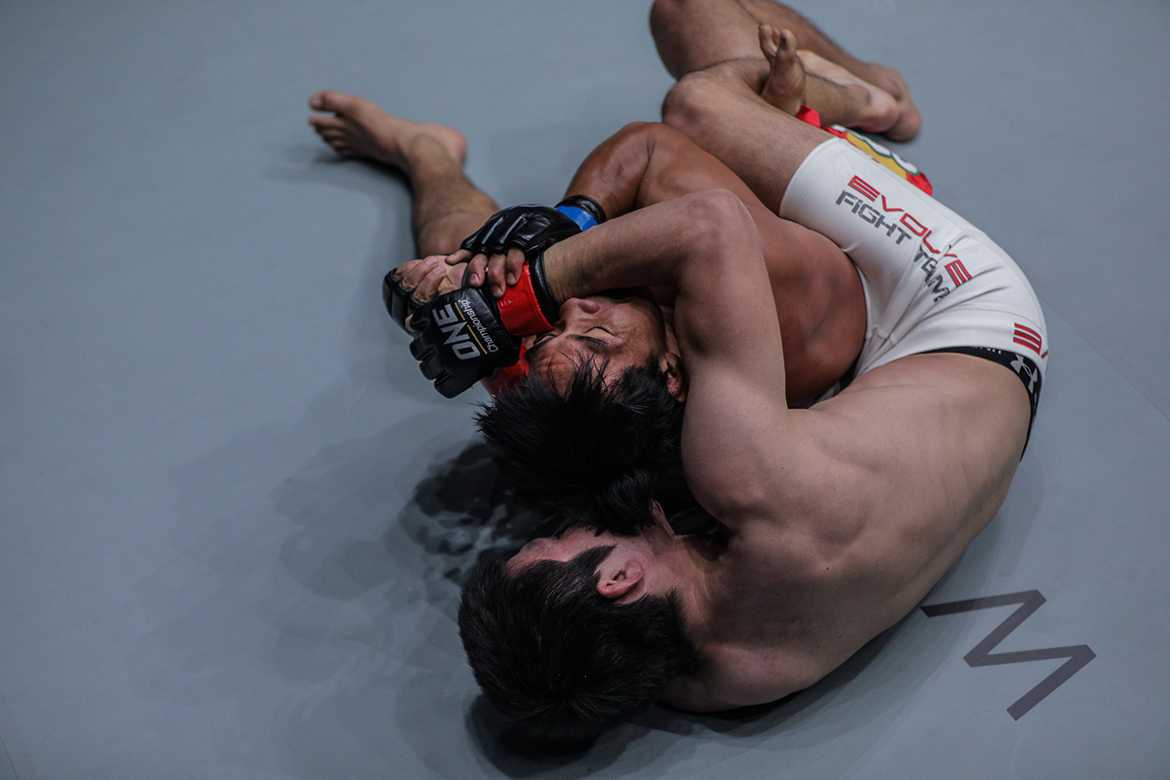 “We’re preparing for what Shinya plans to do. And knowing him, he plans to get the fight to the ground as early as possible,” said Folayang.

“We’re working to prevent a battle on the ground, and we’re also working on what to do just in case we’re there. We’re also looking for ways to strike Shinya when the match remains standing.”

If Folayang can defeat Aoki here, he could take the Japanese legend’s spot in the lightweight rankings. Aoki currently ranks no. 4 at lightweight, while Folayang sits just outside the top five.

While Folayang carefully approaches this trilogy bout, he also feels determined to beat Aoki and make another run at the lightweight strap.

“As much as possible, if there’s an opening for the finish, make no mistake that we’re going for that. That’s the result that we’re hoping to get. But of course, we’re always looking to prepare for different situations, because this is a very unpredictable sport,” said Folayang.

“This means a lot. Winning a trilogy against a legend of the sport, someone who’s adored by many people, will be a big thing for my legacy. Aside from that, given that Shinya is still in the top five of the division, it will also silence the critics and hopefully push me to another run for the World Title.”

In this article:Eduard Folayang, ONE on TNT, Team Lakay