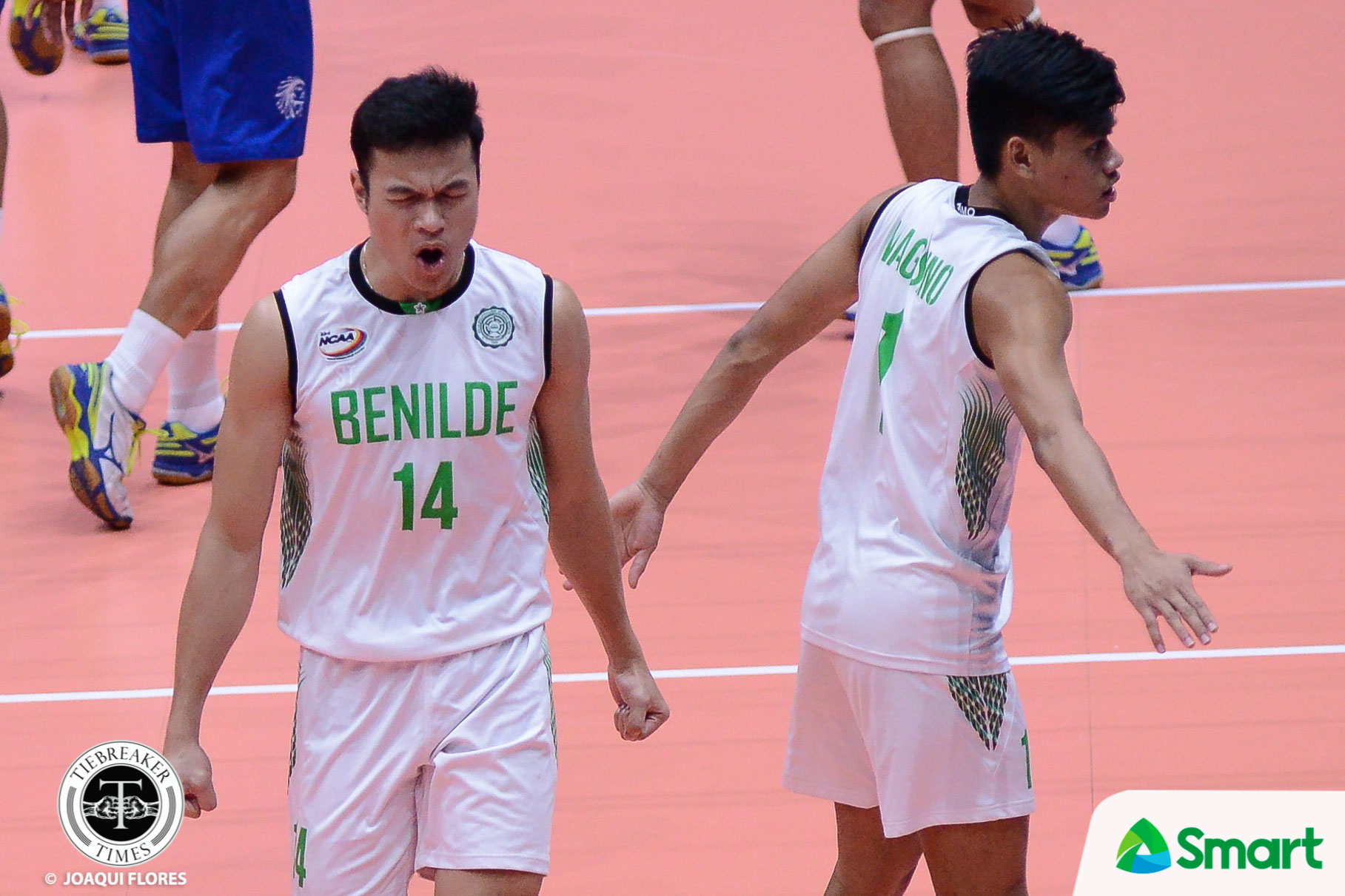 That is how current College of Saint Benilde Blazers captain Francis Basilan described the atmosphere in the dugout after last season’s loss to the Arellano Chiefs.

Disheartened, the Blazers had no choice but to continue the fight despite bidding farewells to captain Isaah Arda and Jethro Orian, among others.

Looking back has let the Blazers move forward. And now, they finally have a chance to reclaim the title after blasting the EAC Generals last Tuesday.

As one of just three players left in the starting lineup from that championship squad two seasons ago, Basilan compared the current squad from that batch.

What has stood out for the Blazers – at least in recent years – is their emphasis on mental toughness. And for Basilan, it will be no different for the Blazers this time against the defending champions University of Perpetual Help System DALTA Altas.

READ  Still a lot of work to do even after career night, says Roi Sumang

Mind over matter is what brought the Blazers their maiden title, and they will need just that in order to claim their second NCAA championship.

Fonzo Gotladera tries to get back to PBA with FamilyMart-Enderun