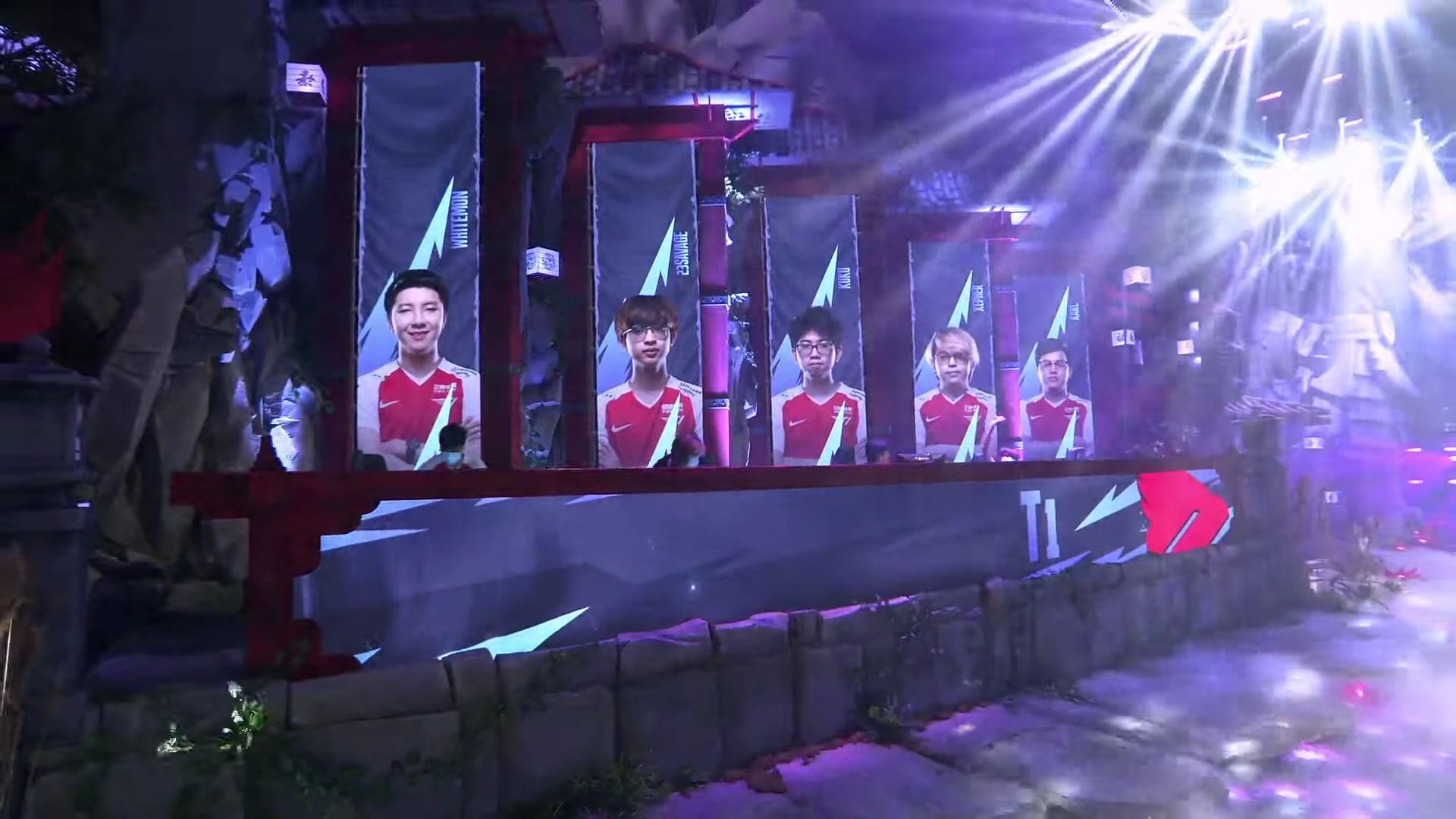 The Carlo “Kuku” Palad-led T1 continued its stellar run, securing a top-three finish in the WePlay AniMajor after taking down top North American squad Quincy Crew via a 2-1 reverse sweep victory in the second round of the upper bracket, Saturday.

The Thai carry registered nine kills and eight assists against three deaths. On the other hand, the Filipino offlaner put up five kills, five deaths, and 13 assists in the match. They also dished out a total of 22,931 and 18,199 damage, respectively.

23savage capped off Game Three with an Ultra Kill on Quincy Crew.

YaWar took charge in Quincy Crew’s opening victory through his Luna. He finished with five kills and nine assists without a single death, before Karl’s Doom went off in Game Two with a 4-2-12 stat line to even the series.

T1 will go up against PSG.LGD in the upper bracket finals. Meanwhile, Quincy Crew will rally in the lower bracket against Vici Gaming.