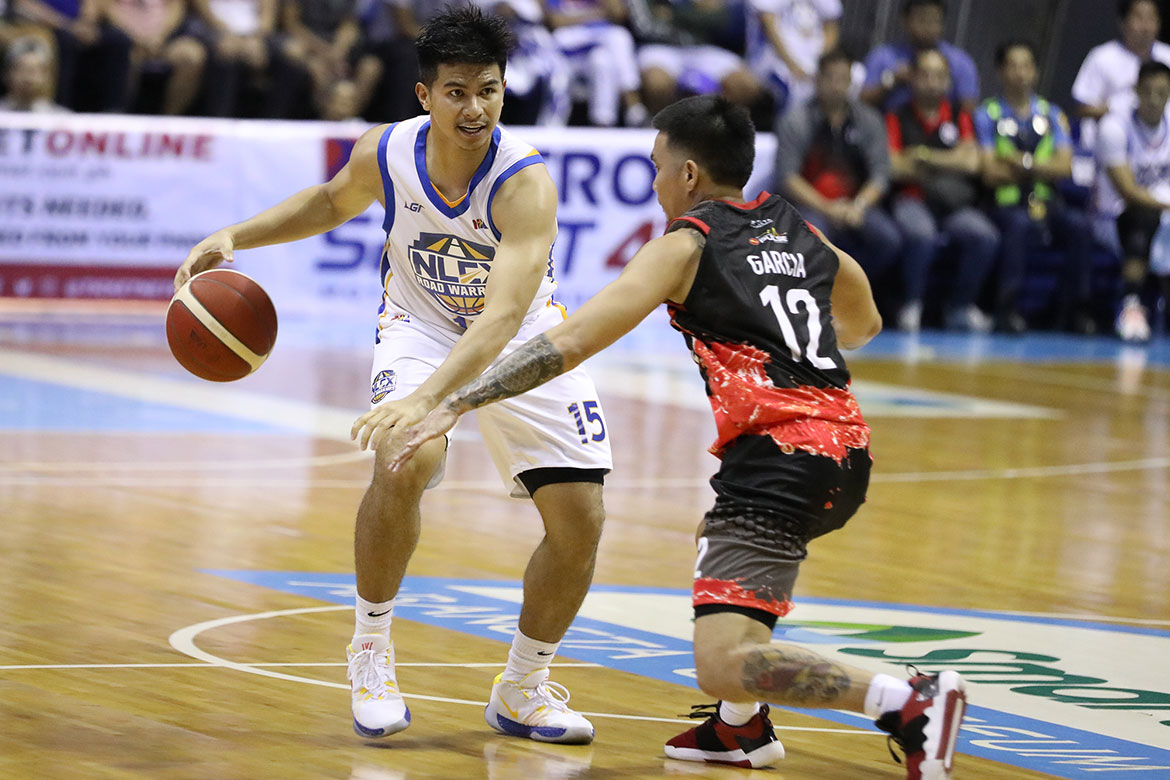 Kiefer Ravena is simply glad that he finally made his much-awaited return to the PBA during the NLEX Road Warriors’ match versus the Phoenix Pulse Fuel Masters in their 2019 Governors’ Cup opener Saturday evening.

The 25-year-old combo guard played his first PBA game back from the lengthy 18-month suspension. FIBA had sanctioned him for doping violations after he inadvertently took a pre-workout drink containing banned substances.

“It’s been a while talaga noong nakapaglaro ako dito sa liga,” he said.

Ravena was a little over-enthusiastic, prompting coach Yeng Guiao to comment that he should control it. Still, the outspoken bench strategist also lauded the second-generation cager’s skills.

The 25-year-old guard out of Ateneo finished with 20 points, nine rebounds, and seven assists. He was also instrumental down the stretch, as his split free throws and a dime to Jericho Cruz helped repel Phoenix’s rally.

“Kiefer is a little bit too excited. He really wanted to give a good showing and be a leader of this team. Sometimes he needs to control that enthusiasm, but he’s a smart guy,” Guiao said.

“You tell him once or twice and it sticks.”

For Guiao, NLEX have been missing Ravena’s presence, since he’s able to free up the other players. Now with Ravena around, the Road Warriors racked up 30 assists and made 20 threes in the win.

Now that his first game is in the books, Ravena hopes that this will be a start of a good conference. NLEX plan to make it back to the semis and maybe go all the way to the Big Dance — something the franchise has yet to achieve.

“We made the semis [before]. Hopefully, we can make the finals this time.”

Honorio Banario has nothing but respect for Shinya Aoki