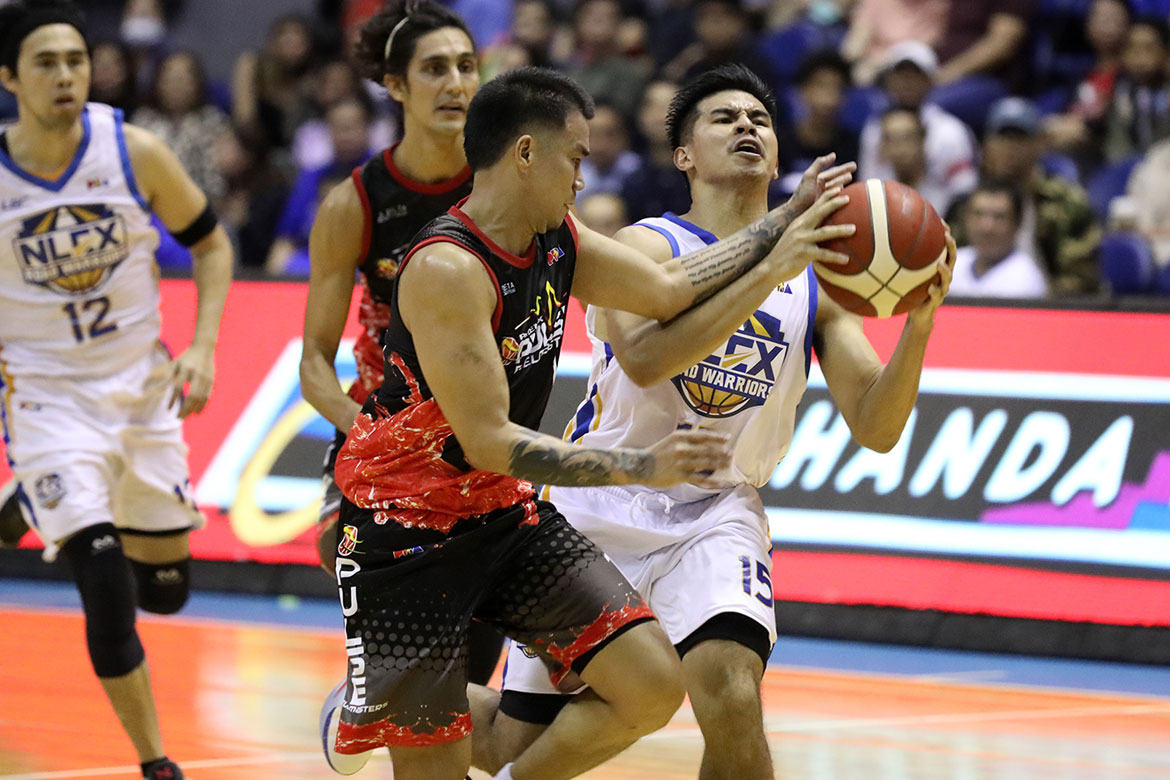 Kiefer Ravena had himself a successful PBA return as he helped the NLEX Road Warriors past the Phoenix Pulse Fuel Masters, 123-115, for a rousing start in the 2019 Governors’ Cup Saturday at SMART Araneta Coliseum.

Ravena is coming off an 18-month ban imposed by FIBA due to a doping violation after inadvertently taking a pre-workout drink. Still, he played as if he’d never left, finishing with 20 points, nine rebounds, and seven assists.

Ravena was also instrumental down the stretch. When Phoenix knocked within three, 116-113, he first split his charities. He then dished a dime to Jericho Cruz for a trey to make it 120-113 with 24.9 ticks left to put the game out of reach.