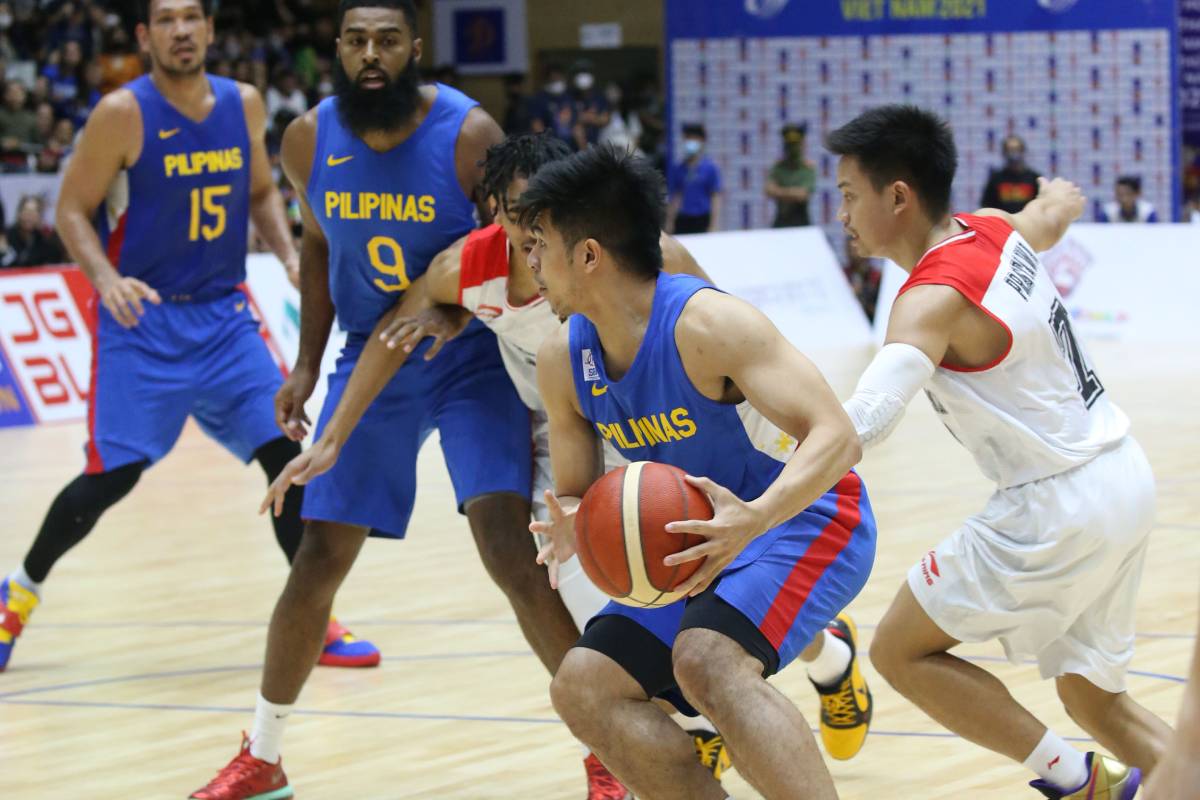 Despite being in a contract standstill with NLEX, Kiefer Ravena will still get a chance to play.

Kiefer was called up for Gilas Men’s series of friendlies against South Korea on June 17 and 18 at Anyang Gymnasium in Gyeonggi-do, South Korea.

The team will be coached by Nenad Vucinic.

Cut from the team are Ricci Rivero, Thirdy Ravena, and Kemark Carino.

The friendlies are the final stop for Gilas’ preps for the third window of the 2023 FIBA World Cup Asian Qualifiers.