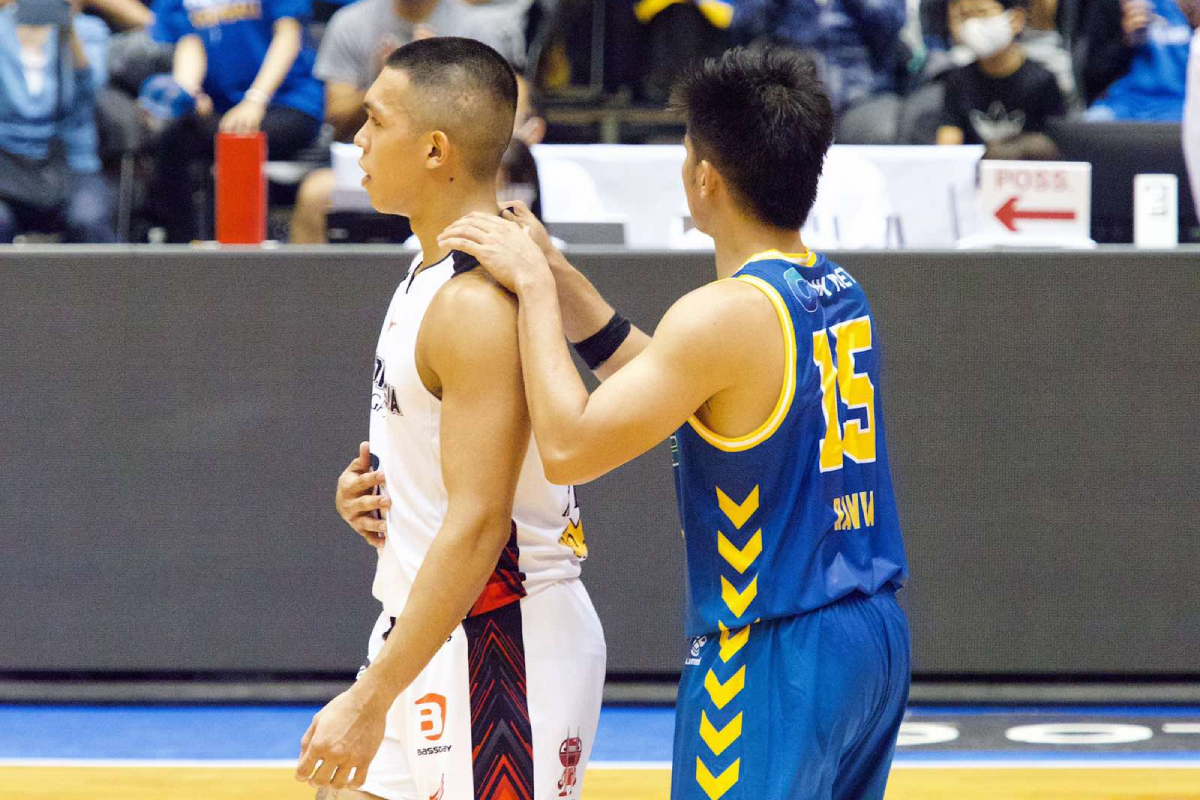 Making history alongside family is an opportunity that Kiefer Ravena couldn’t pass up on, thus the easy decision on his part to set aside his plans immediately and accept Gilas Pilipinas’ invitation to play in the 31st Southeast Asian Games.

The star guard wasn’t even part of the original pool unveiled last March, but is now set to represent the country anew as the national team brought him in lieu of Robert Bolick, who had to fly to the States to be with his ailing father.

With his inclusion, the veteran internationalist has a shot of growing his SEA Games gold medal collection to a record six.

And to accomplish as much together with his younger brother Thirdy makes it all the more special for him.

“Bukod sa chance to get a sixth gold medal, siyempre chance to get one with my brother. Very unprecedented naman ‘yung chance na ‘yun, so ayoko rin sanang palampasin,” said Ravena, speaking all the way from Japan.

The 28-year-old admitted that a SEAG team-up has been a dream of theirs, the reason why the both of them felt down when Gilas head coach Chot Reyes announced the 16-man roster and Kiefer wasn’t mentioned.

But he had no problems whatsoever with that, Ravena clarified. And in fact, he has thrown his full support to the crew bannered by PBA veterans.

That non-inclusion had actually made him set plans to further hone his craft, which is by training in the US after the B.League season this May. 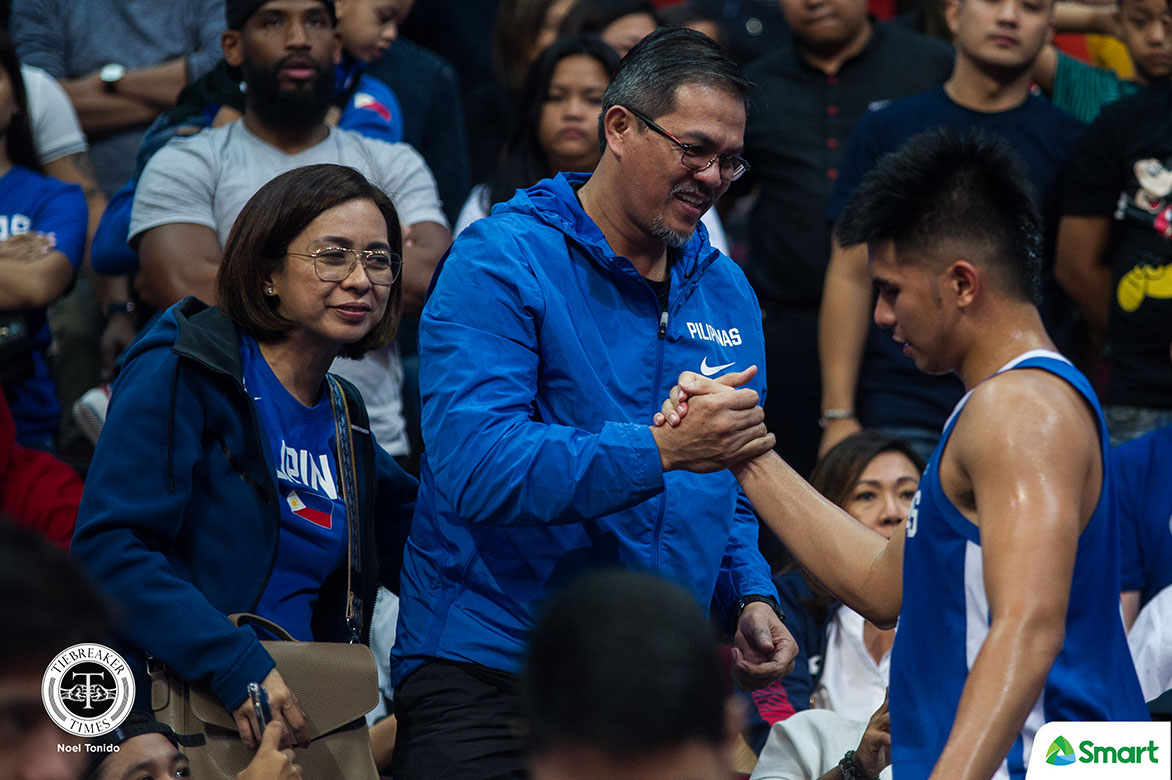 #ReadMore  Joshua Pacio believes he has yet to reach his peak

Fate, though, has its ways, really. Ravena received a call from the Nationals asking him to join the team for the Hanoi Games, to which he agreed right away — even if it meant shelving his plans of flying to the States.

“So, I have to put that on hold first, and have this great opportunity to play for the country again,” said the many-time national team member.

This will mark Ravena’s return to Gilas in a long while, or since the FIBA Asia Cup Qualifiers’ first window back in February of 2020 versus Indonesia.

And he’ll be joining a team with faces different from the ones he worked with during his last stint, particularly with the men on the sidelines led by Reyes.

So, jelling with his fellow flagbearers and immersing again in the champion mentor’s scheme of things are the goals for Ravena once he comes back.

“I have a grasp of what Coach Chot wants to run. For sure it has evolved through the years, marami ng bago, but I’ll still learn it,” he said.

“Gawin na lang kung ano ang pwedeng magawa with the time that we have.” 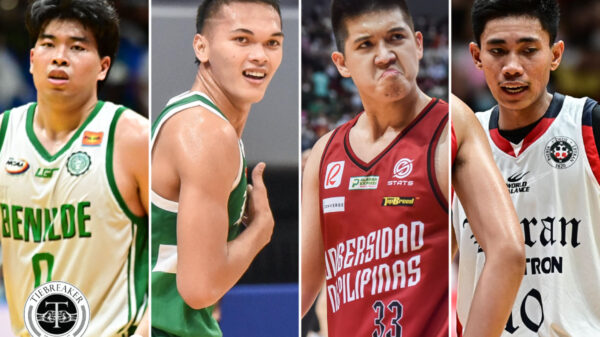