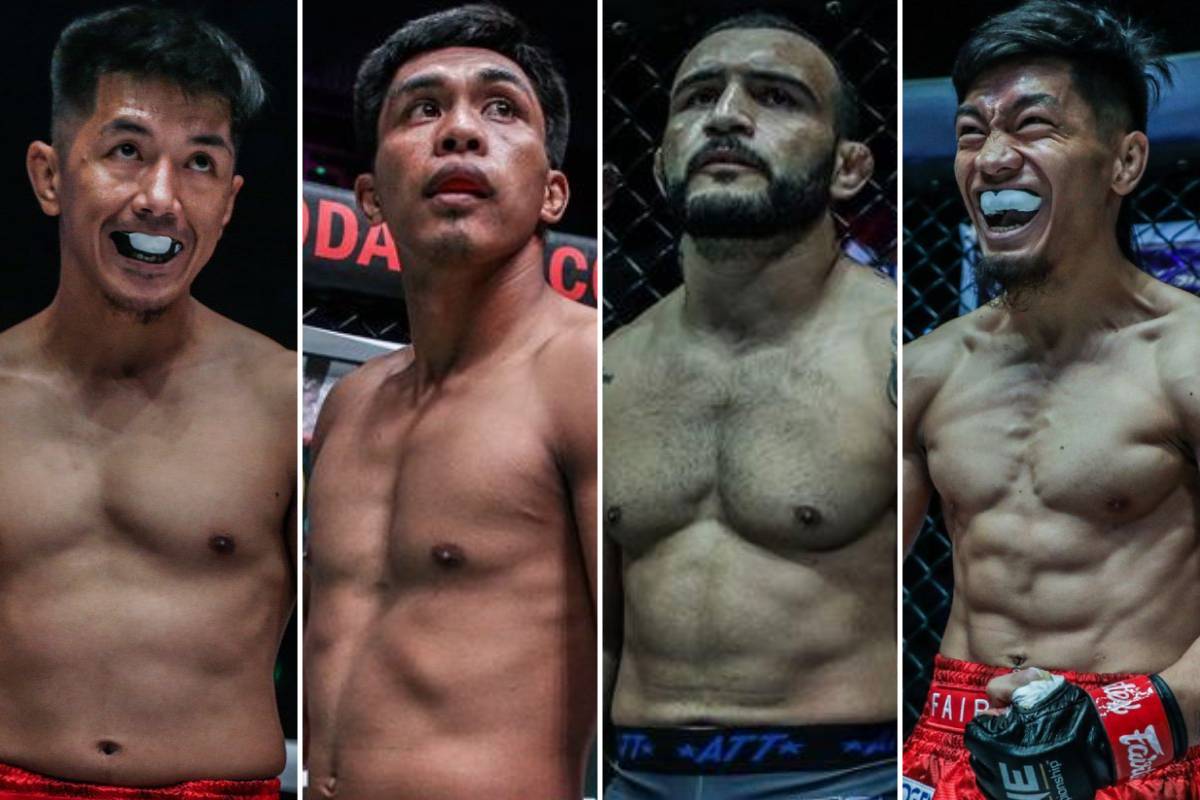 In order to get another crack at ONE Bantamweight World Champion Bibiano Fernandes, Kevin Belingon has to get through a UFC veteran.

The former world champion out of Team Lakay will face John Lineker in the main event of the previously-recorded ONE: Inside The Matrix III, which airs on Friday night.

The event took place at the Singapore Indoor Stadium.

Belingon (20-7) last fought back in Century a year ago, and is currently the number one-ranked bantamweight. However, no. 5-ranked Lineker (32-9) can catapult over the Filipino in the rankings with a win.

Lineker is a 16-fight UFC veteran. In his ONE debut, the 30-year-old Brazilian put a masterclass against Muin Gaforov back in Dawn of Valor.

Also joining Belingon are two of his stablemates in Geje Eustaquio and Lito Adiwang.

Former ONE Flyweight champ Eustaquio (13-8) faces Song Min Jong (11-7) in a catchweight bout set at 64 kg. Both are not in the top five of their respective divisions.

On the other hand, Lito Adiwang (11-2) looks to continue his rise as the fifth-ranked strawweight faces Shooto star Hiroshi Minowa (11-2).

This is a dangerous fight for Adiwang, as a loss to Minowa can knock him off the top five.