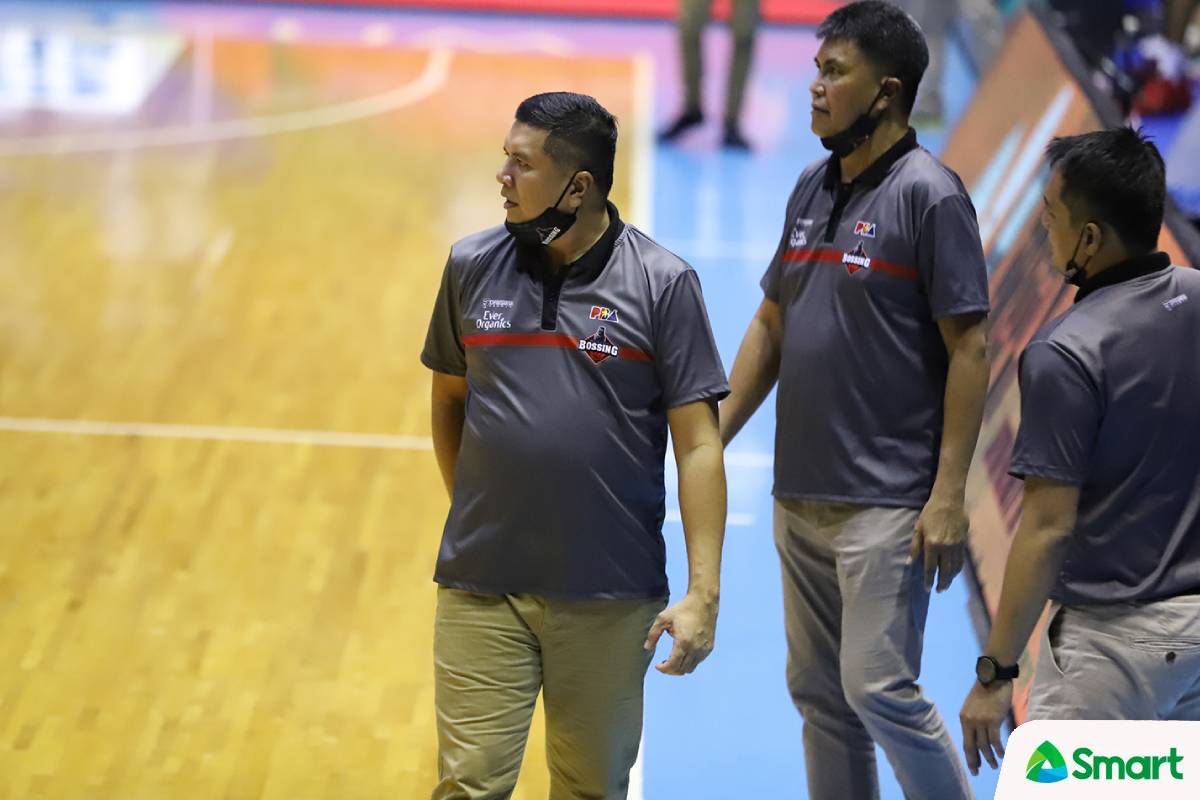 Blackwater head coach Ariel Vanguardia was just so happy that the ball club had finally exorcised the ghost of losing on Wednesday night.

The Bossing outlasted the top-seeded Magnolia by way of a 101-100 decision, effectively laying to rest the PBA’s longest winless stretch at 29 for the best conclusion to their Governors’ Cup campaign — and to their season, too.

“Now, the monkey’s off our back,” said the veteran mentor, visibly overwhelmed by elation, moments after the match at the SMART Araneta Coliseum.

It has definitely been a long while since the last time the Dioceldo Sy-owned franchise won a game. To be exact, it was back on October 17, 2020, when they beat NLEX, 98-88, in the Philippine Cup bubble in Clark, Pampanga.

Then came the losses one after the other, which ultimately became the league’s new record of futility — 11 more than the previous record set by the Great Taste/Presto franchise back in the 1980 season.

So, one could not put the entire team at fault for celebrating like it won a championship. From the players to the coaches, all the way to the utility staffers, everybody wore big smiles right when the final buzzer sounded.

Vanguardia now has his sights set on the future following Wednesday’s big triumph. And part of which is, of course, the PBA Rookie Draft sometime in May, where he vowed that Blackwater won’t trade away its picks. 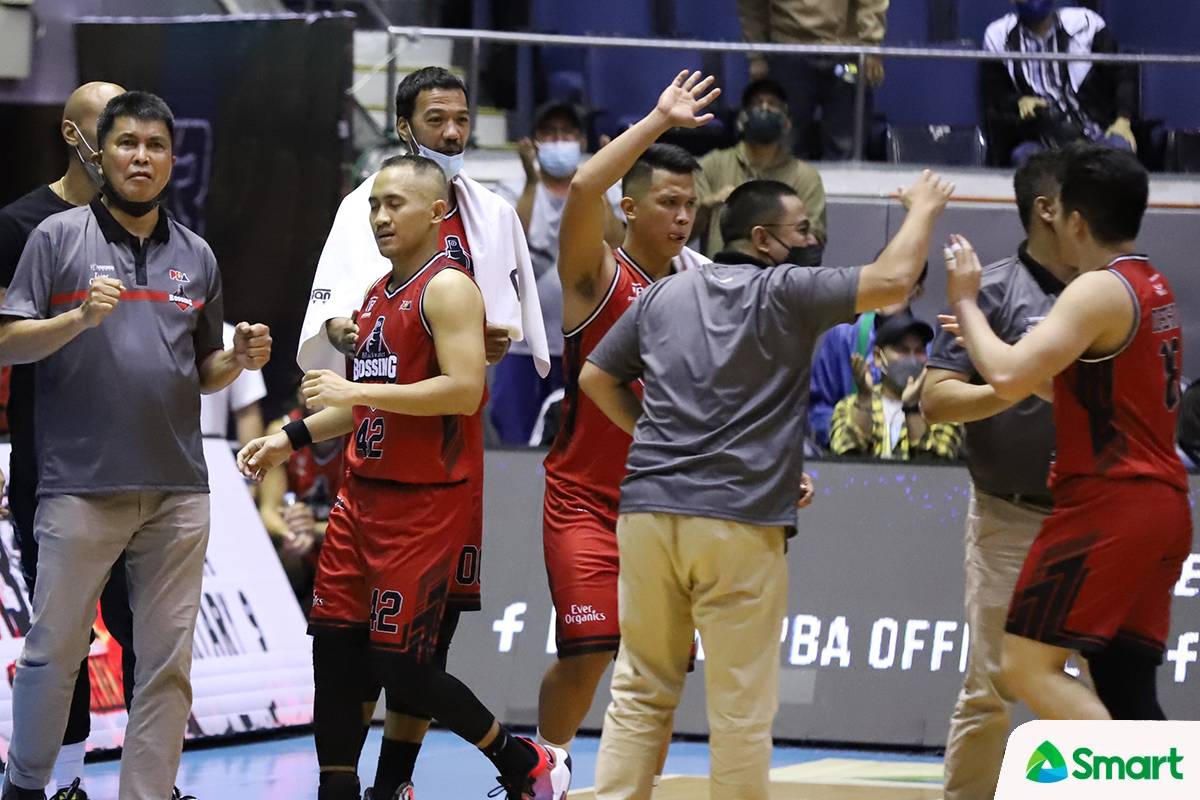 “We won’t trade those picks, we’ll keep them.

According to Vanguardia, the Bossing have a total of four picks this year, including, of course, the first overall selection. And that, he said, are pieces that would be integral to the kind of squad he’s been building.

“We’re looking forward to our draft picks,” said the 49-year-old, also the team’s alternate governor. “We have three first-round picks, including the first pick, which is ours, so we’ll have the first crack at whoever the best player is.

“And then we have the first pick in the second round so that’s like four picks that can really help us, help this franchise get over the hump,” he continued.