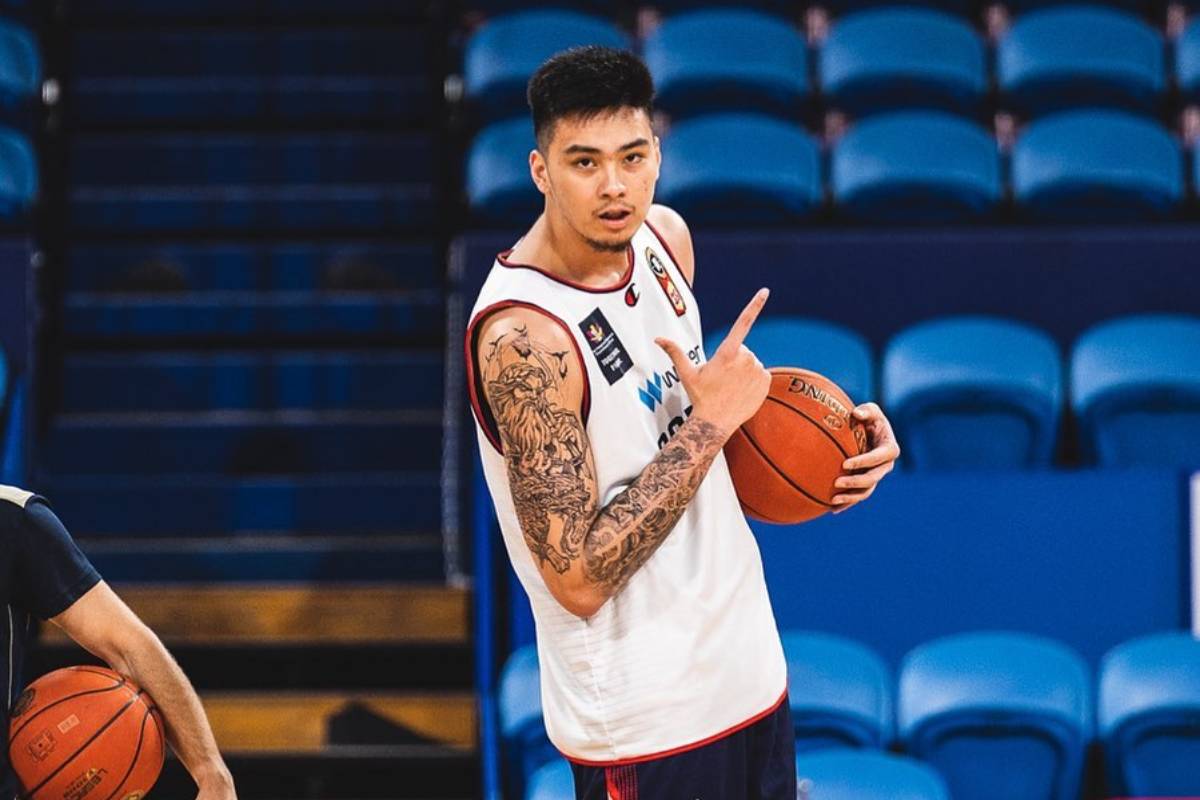 Kai Sotto was not invited by the National Basketball Association for its combine workouts set to take place from May 16-21 in Chicago.

At the combine, the prospects are measured and take medical tests, are interviewed, perform various athletic tests and shooting drills, and play in five-on-five drills in front of NBA coaches, general managers, and scouts.

A total of 76 players were invited, including Filipino-American Ron Harper Jr. and Chinese prosepct Fanbo Zeng.

Headlining the field were Paolo Banchero and Chet Holmgren.

The 7-foot-3 former G League Ignite prospect was also not part of the 44 players invited for the G League Elite Camp which is from May 16-17, also in Chicago.

Adam Zagoria of Forbes Sports though reported that the 20-year-old Filipino “has a dozen workouts with NBA teams scheduled beginning May 23.” 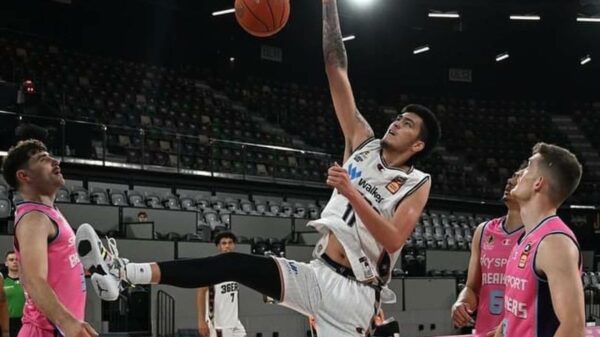