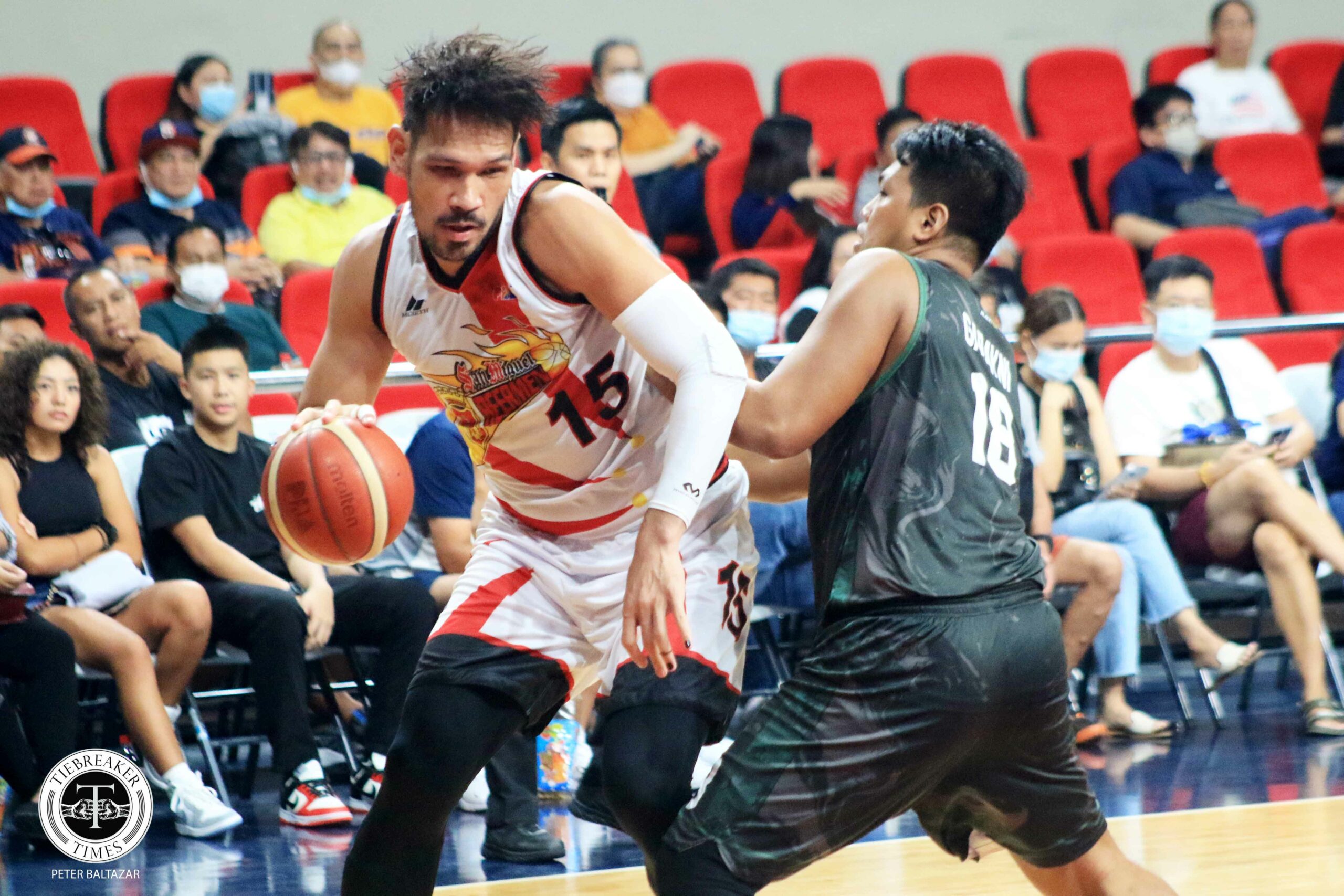 June Mar Fajardo hardly missed a beat in his first game back when San Miguel took on Terrafirma in the PBA Commissioner’s Cup Wednesday.

Returning from a throat surgery he underwent last October, the league’s only six-time MVP came off the bench and scattered 20 points and nine rebounds as the Beermen humiliated Terrafirma through a 131-103 waylaying.

He was brought in at the 5:11-mark of the opening frame and went on to play for a total of 23 minutes and 36 seconds, leading to an outing that also saw him shoot 7-of-11 from the field and collect three assists, a steal, and a block.

The Cebuano star was already in uniform in their last two games beginning against Magnolia exactly a week ago, but it was only now that he played as he finally received the awaited go-signal from the doctors.

Such a performance is truly commendable although lead assistant coach Jorge Gallent was no longer surprised to see Fajardo play that way. 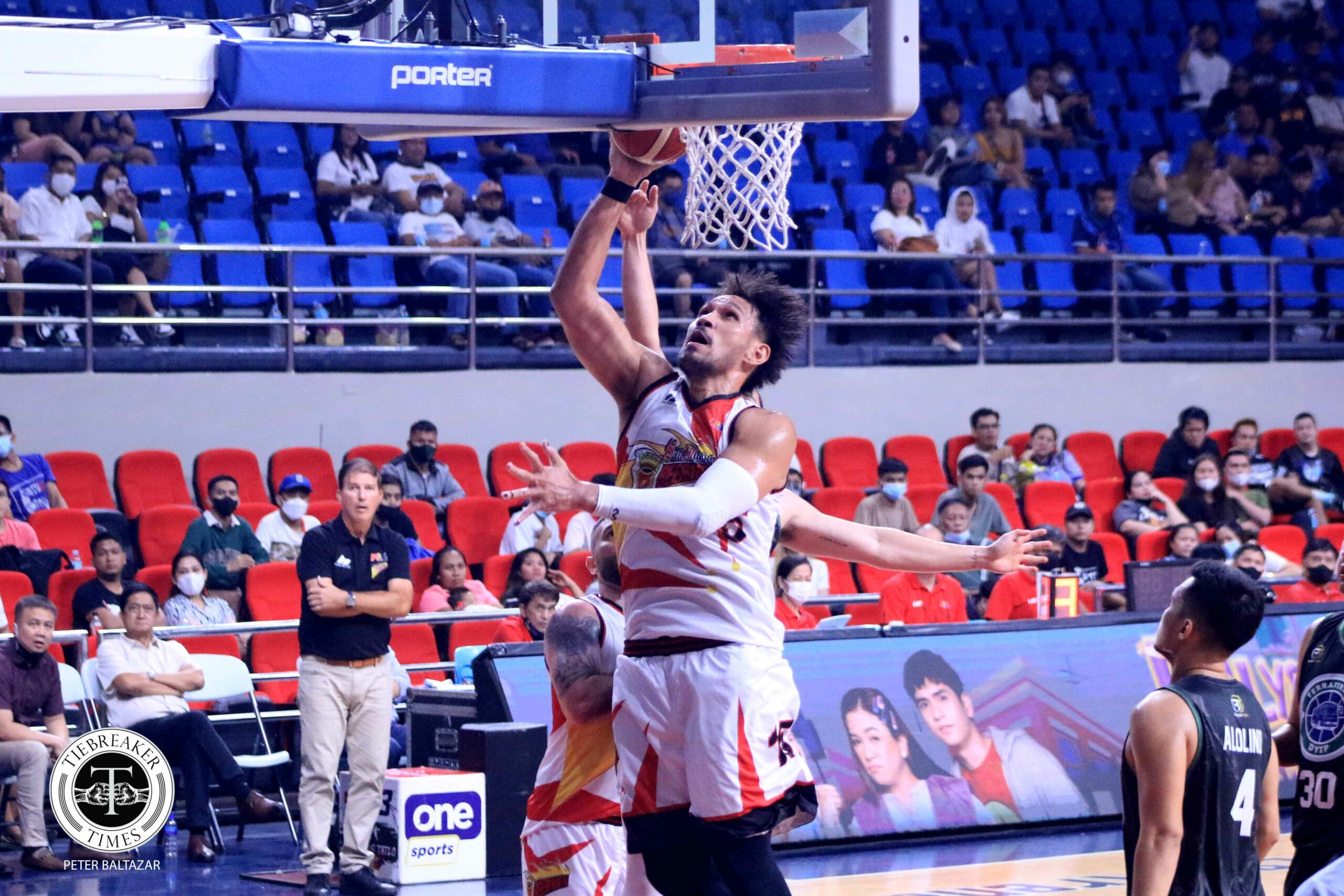 “June Mar has been practicing [since] two weeks ago. We are just waiting for the doctors’ advice that he could play in the game. But in practice, he still dominates,” the long-time SMB deputy furthered.

Fajardo’s return is surely a welcome development for San Miguel, who is aiming for a better position for the quarterfinals that’s two weeks away.

Following their conquest of the Dyip, the Beermen improved to sixth in the standings with a 5-5 record, and could still go for a higher spot should they win their last two games against sister teams TNT and Meralco.

“Medyo gagaan na ‘yung trabaho namin,” offered Jericho Cruz, who was one of those who carried the fight for the team when the stars were out.