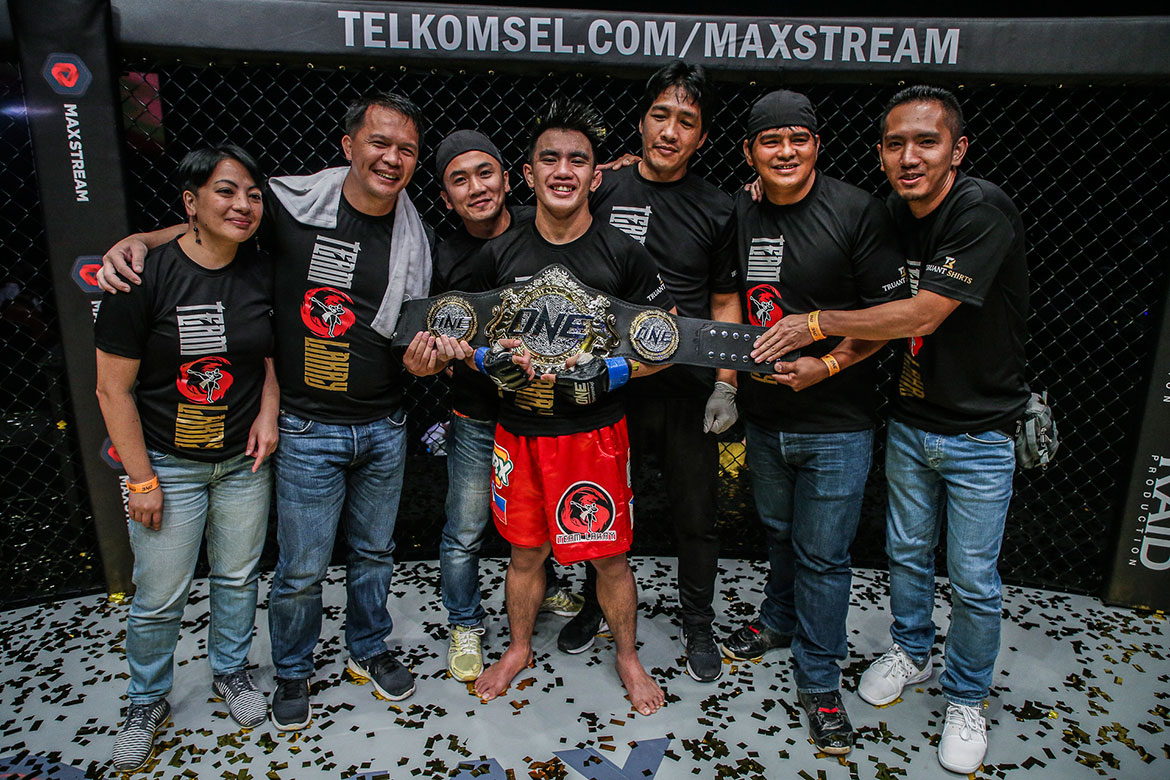 Whatever happens, Joshua Pacio (16-2) will still make his first title defense on January 19 in the main event of ONE: Eternal Glory in the Istora Senayan in Jakarta, Indonesia.

With Hayato Suzuki injured, Yosuke Saruta (18-8-3) has stepped up to face the Filipino dynamo for the ONE Strawweight World Championship.

Saruta earned his chance to challenge for the top prize in martial arts after a stunning debut performance in ONE Championship earlier this month.

At Destiny of Champions, the 31-year-old dominated Alex “Little Rock” Silva over three rounds to pick up a unanimous decision victory.

Pacio’s teammate, on the other hand, looks to settle a score.

Four months after their controversial first match, Team Lakay’s Edward Kelly (11-5) and Evolve MMA’s Christian Lee (10-3) will get the chance to prove who really is the better man.

The two featherweights will face each other once again in the undercard of Eternal Glory.

During their first bout last September, Lee was wild in his approach, and he inadvertently slammed Team Lakay’s Kelly on his head, abruptly ending the contest

Just like the first time, this bout promises exhilarating action between two martial artists who are proven finishers.

Paul Desiderio can finally say he is home with Blackwater