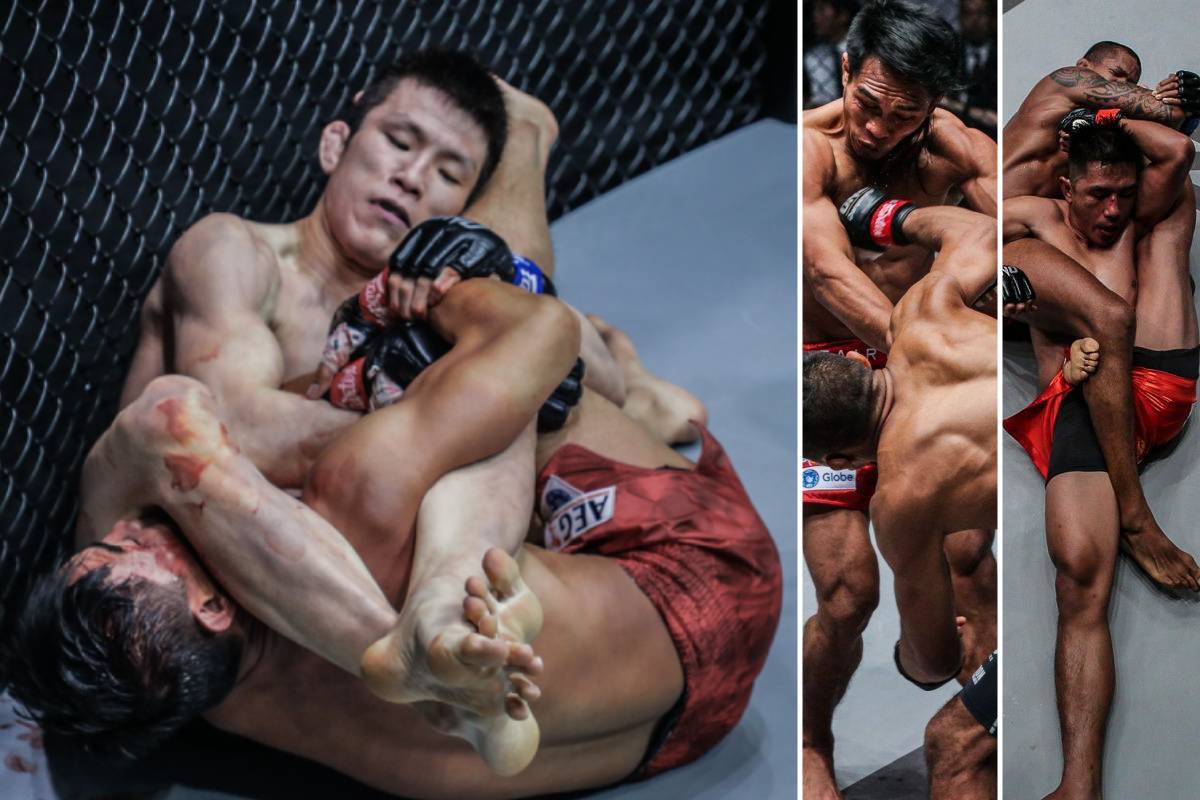 Legendary rivalries extend to a trilogy.

But rubber matches have not been good to Team Lakay. 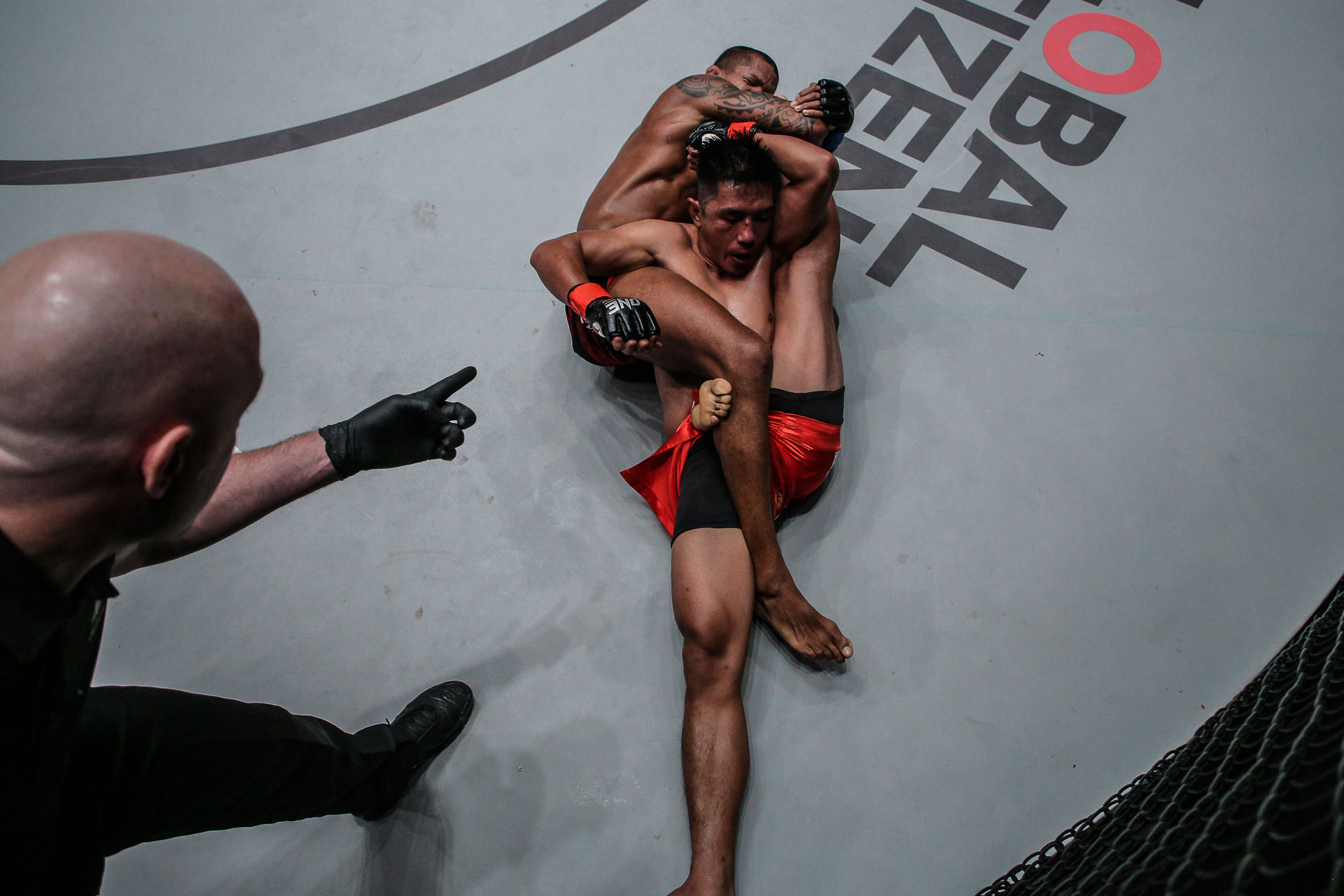 Back in January of 2019, then-ONE Flyweight World Champion Geje Eustaquio took on Adriano Moraes in the main event of Hero’s Ascent. Eustaquio succumbed to Moraes by way of unanimous decision. 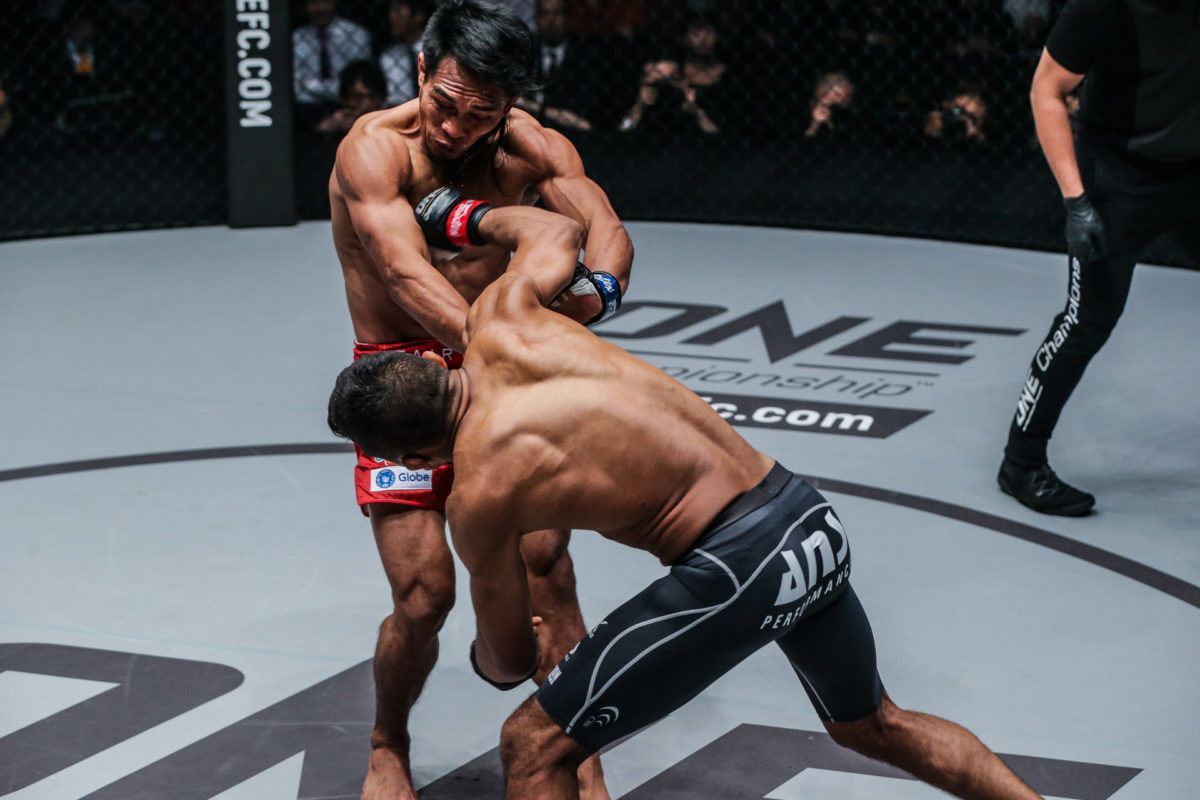 Nine months later, then-ONE Bantamweight World Champion Kevin Belingon looked to end his storied rivalry against Bibiano Fernandes. In a twist of fate, Belingon was disqualified in the third round after connecting on punches to the back of the Brazilian’s head. That then ended his reign as champion. 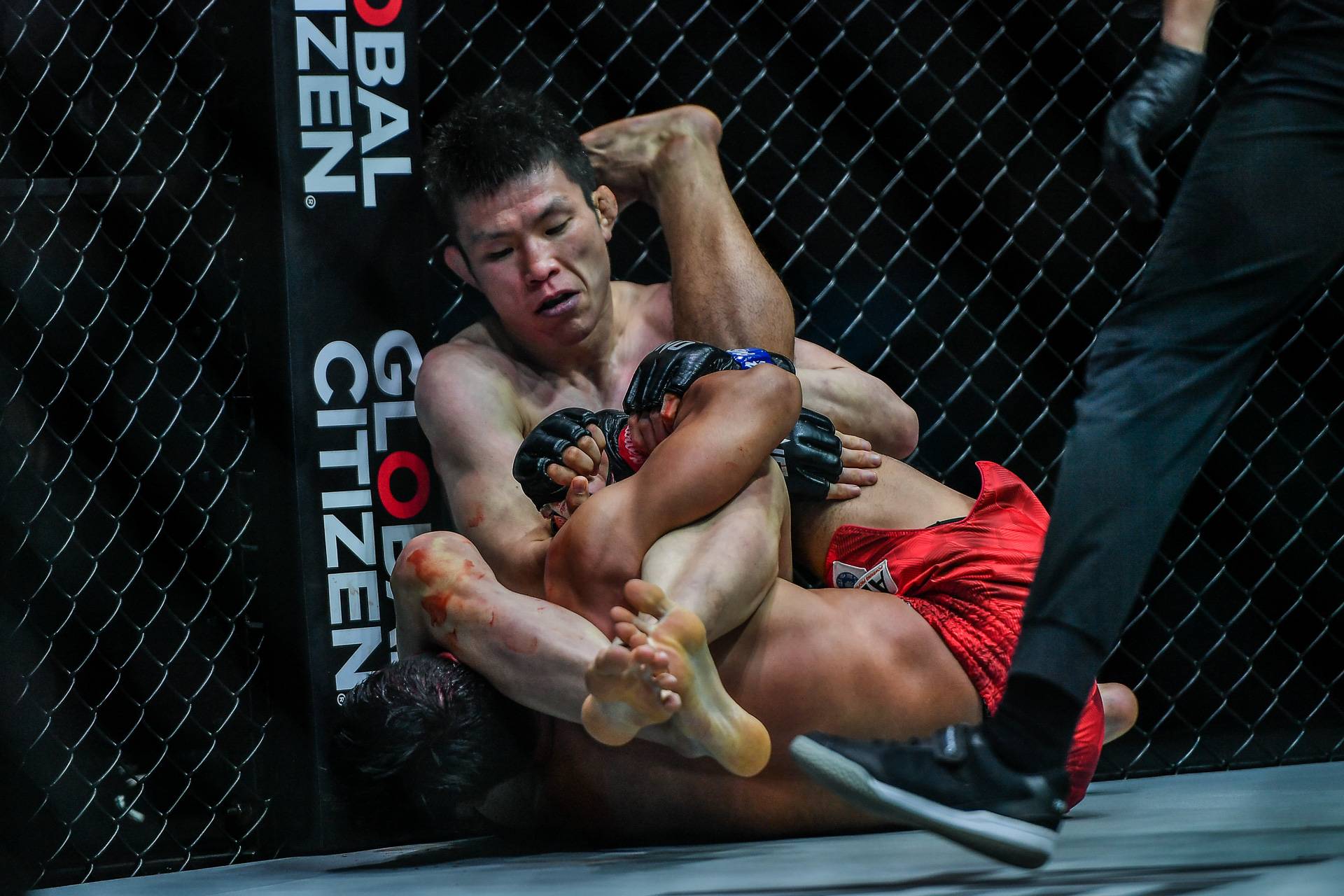 Then just last April, Eduard Folayang lost to Shinya Aoki via a first round armbar to end their rivalry.

On Friday, Joshua Pacio will be competing in his own trilogy bout. He takes on archrival Yosuke Saruta with the Baguio-native’s strawweight world title on the line.

And for Team Lakay’s young gun, he looks to prove that there’s no trilogy curse in his team.

The rivalry between Pacio and Saruta has been a storied one. 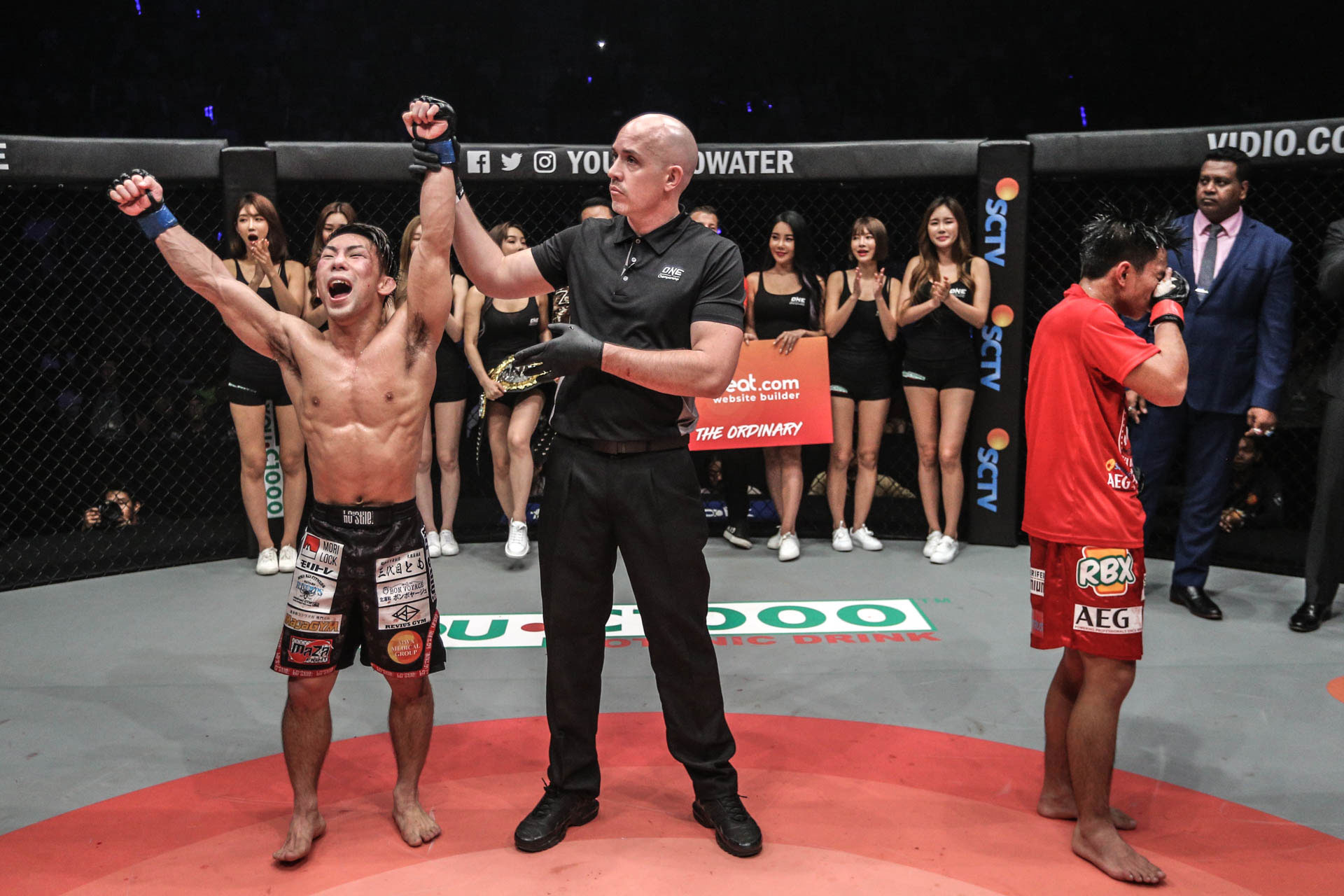 Pacio first faced the 34-year-old Japanese fighter back on January 19, 2019 during Eternal Glory. The Baguio-native suffered a shock split decision loss to drop the belt. 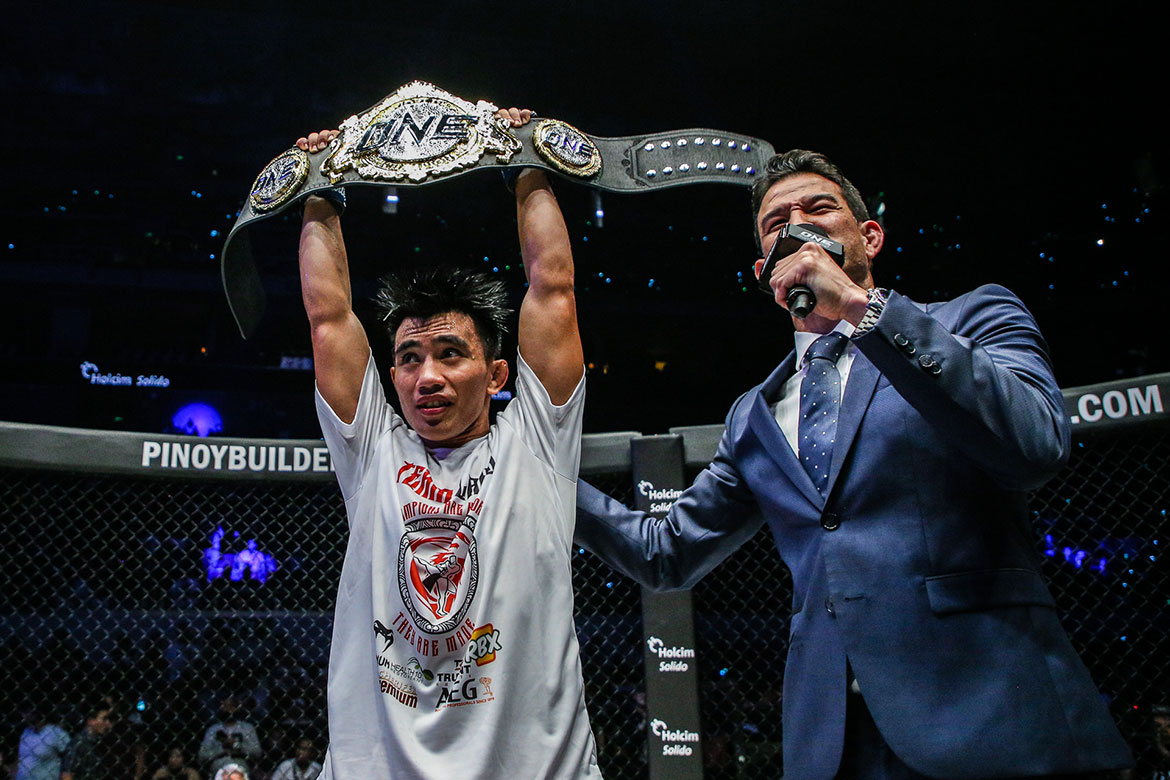 Three months later, Pacio was able to get the win and the title back during Roots of Honor.

#ReadMore  Mark Sangiao proud of Jhanlo's determination in getting to ONE

This time around, though, Pacio will be coming off a 20-month layoff.

With regards to the so-called curse, Sangiao does not believe in it either.

“When it comes to curse, hindi tayo naniniwala doon. Dahil for as long as we did our part, win or lose, kung nanalo tayo, ‘yon ‘yong mga pinaghirapan ng mga atleta natin.”

In this article:Joshua Pacio, Mark Sangiao, ONE: Revolution, Team Lakay 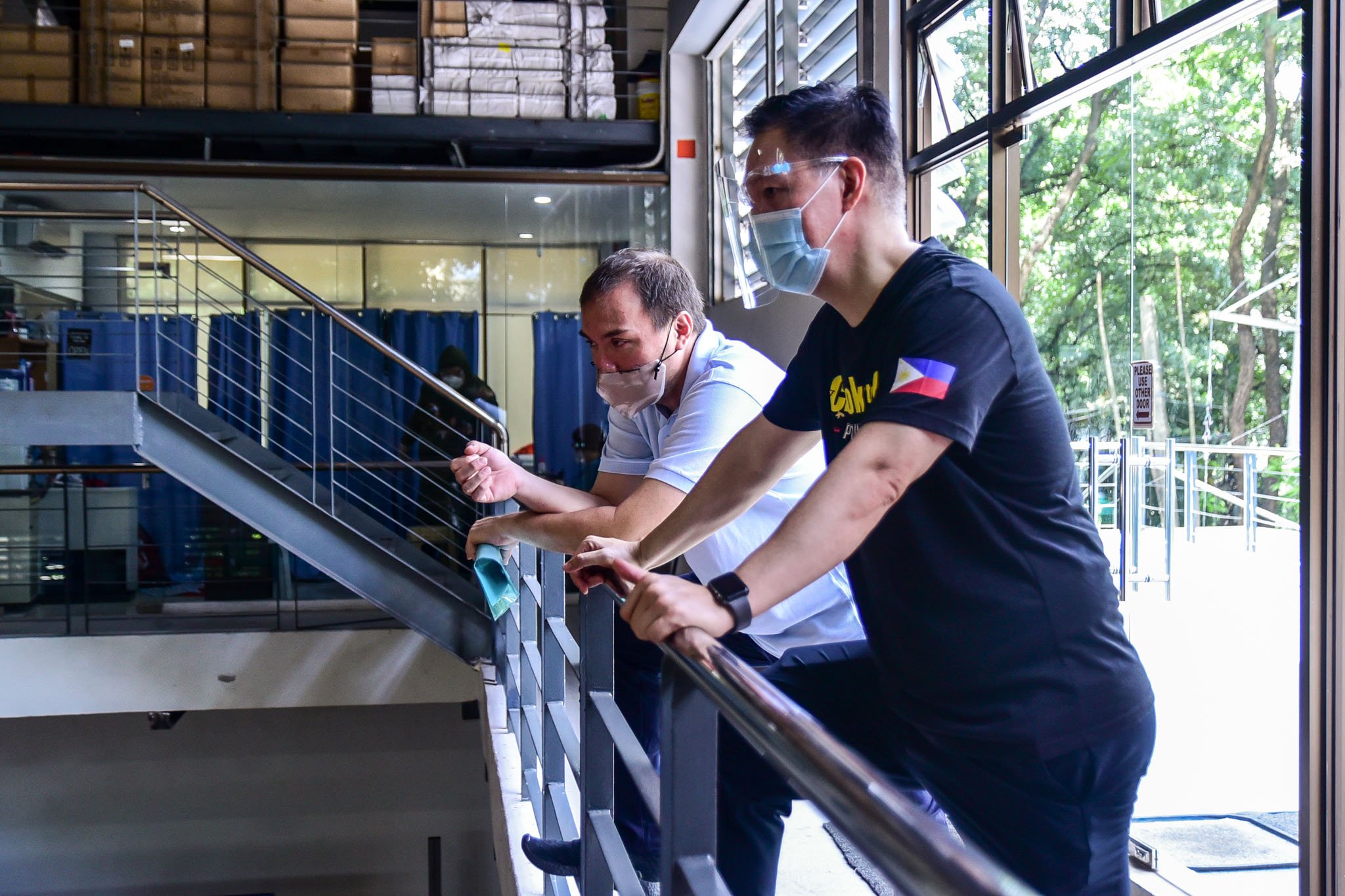 The difficulties of going and playing within a bubble setup underscore the agenda of the third staging of the Philippine Professional Sports Summit by...