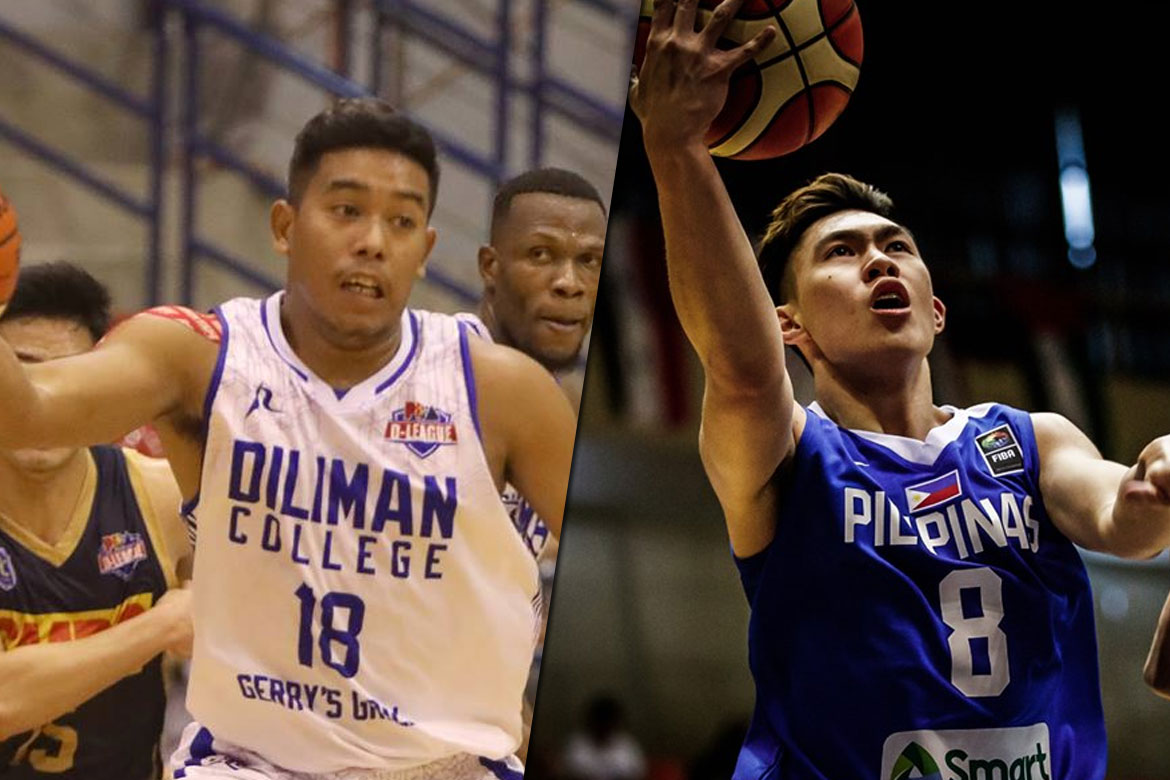 Even if it is still alive in the NCAA Season 95 Seniors Basketball Tournament, Letran is also preparing for next season.

Behind the drive of head coach Bonnie Tan, the Knights have secured the transfer of former Diliman College guard Joseph Brutas and the commitment of Squire Joshua Ramirez.

Tan confirmed the development himself.

Brutas, a gunslinging guard, played for three years in Diliman College, helping the Blue Dragons to the top of the UCBL back in 2018. In his final stint with Diliman, he averaged 11.0 points on 31-percent shooting from deep, alongside 3.6 rebounds and 1.7 assists per game.

He served residency in Letran after the campaign. Brutas will still have two years of eligibility.

The transfer was mutual, as Diliman College head coach Rensy Bajar is also serving as an assistant coach to NorthPort in the PBA, the team being managed by Tan.

On the other hand, Tan went through great lengths to secure the commitment of the 6-foot-4 Ramirez.

Last October 29, Tan and his staff went to Tarlac to gain the trust of Ramirez’s parents.

Dez Wells a game-time decision for San Miguel vs Blackwater