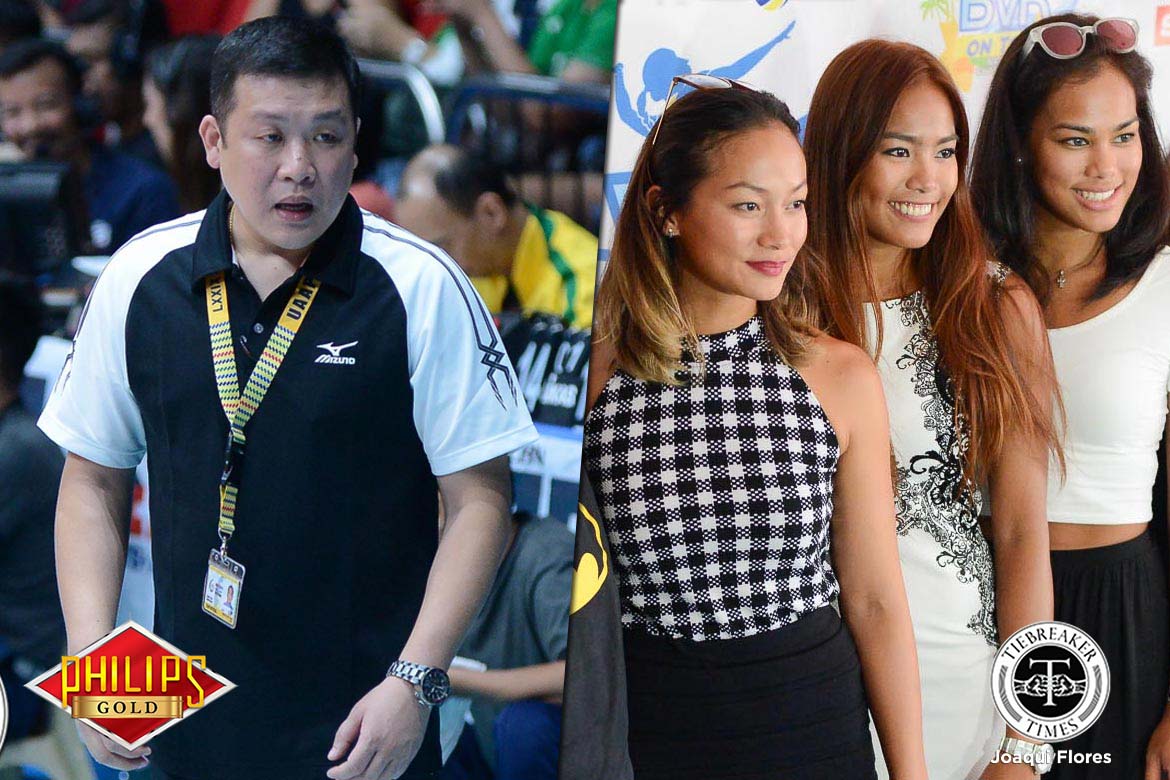 Charo Soriano and the rest of the Beach Volleyball Republic crew are set to return to indoor volleyball for the 2017 Premier V-League. However, it will not be for the Bali Pure Purest Water Defenders.

Soriano, 31, confirmed that she, together with Dzi Gervacio and Bea Tan, are currently in the process of forming a new squad.

“Yes, we are forming a new team,” the Ateneo alumna shared.

Though the team has yet to secure a sponsor, they have already tapped University of the Philippines Lady Maroons mentor Jerry Yee as the team’s chief mentor.

“Yes and it will just be for a month,” Yee added.

The Lady Maroons will not be required to join their Katipunan neighbors in this new endeavor, according to the Filipino-Chinese mentor, leaving the choice to them.

“I gave my senior players the freedom to choose the team they are playing [on] after the UAAP,” Yee shared.

The BVR-powered squad will be one of the six teams joining the league, which includes defending Reinforced Champion Pocari Sweat Lady Warriors, the Alyssa Valdez-led Creamline Coolbusters, and the Philippine Air Force. 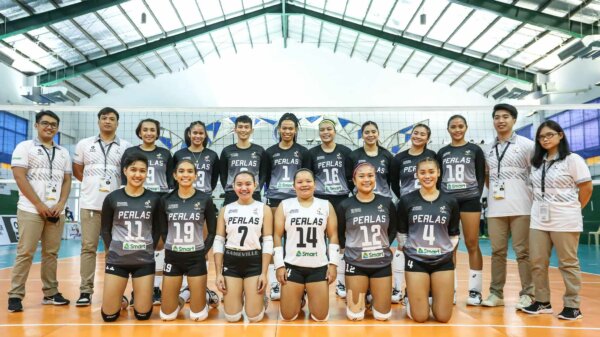 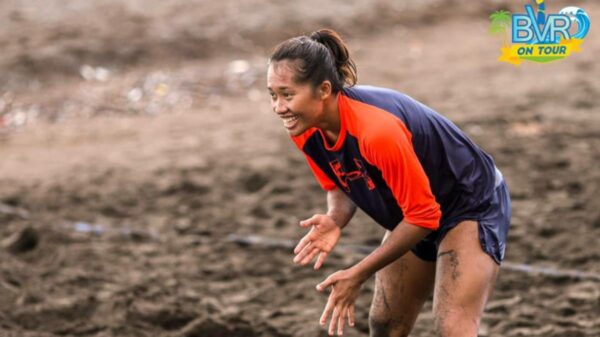 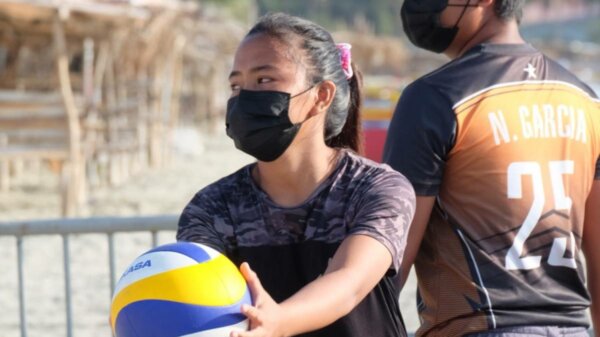 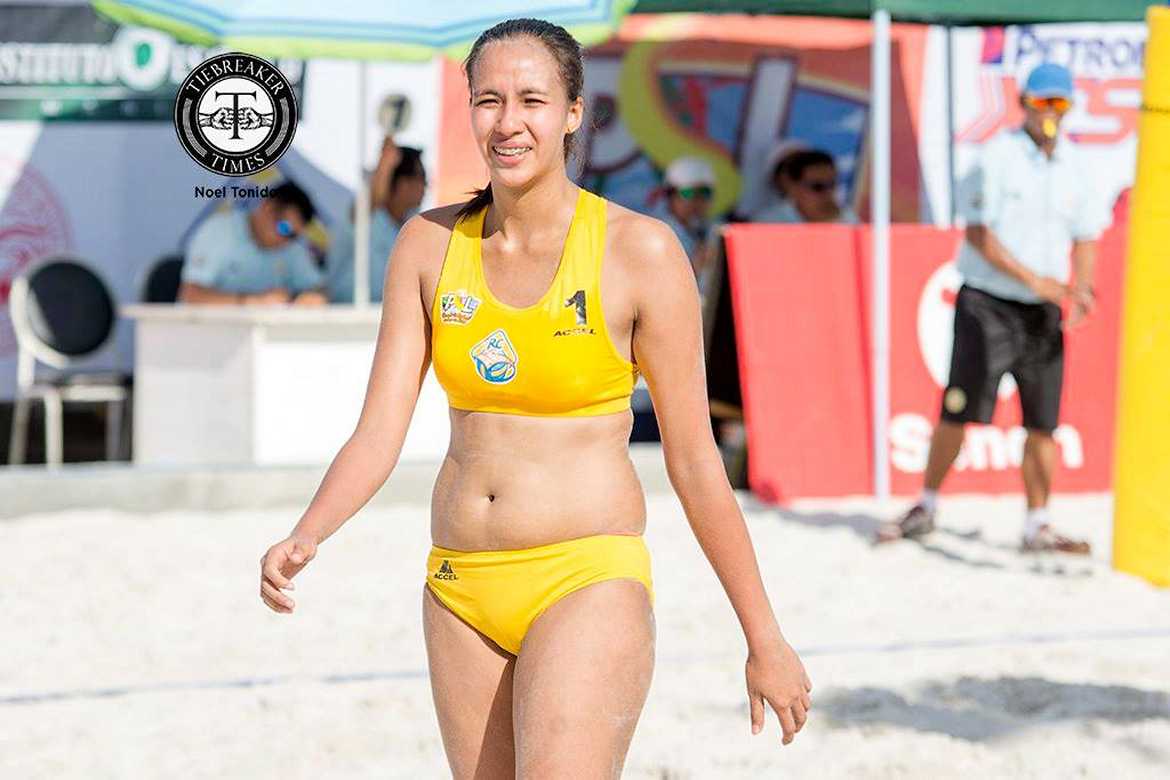