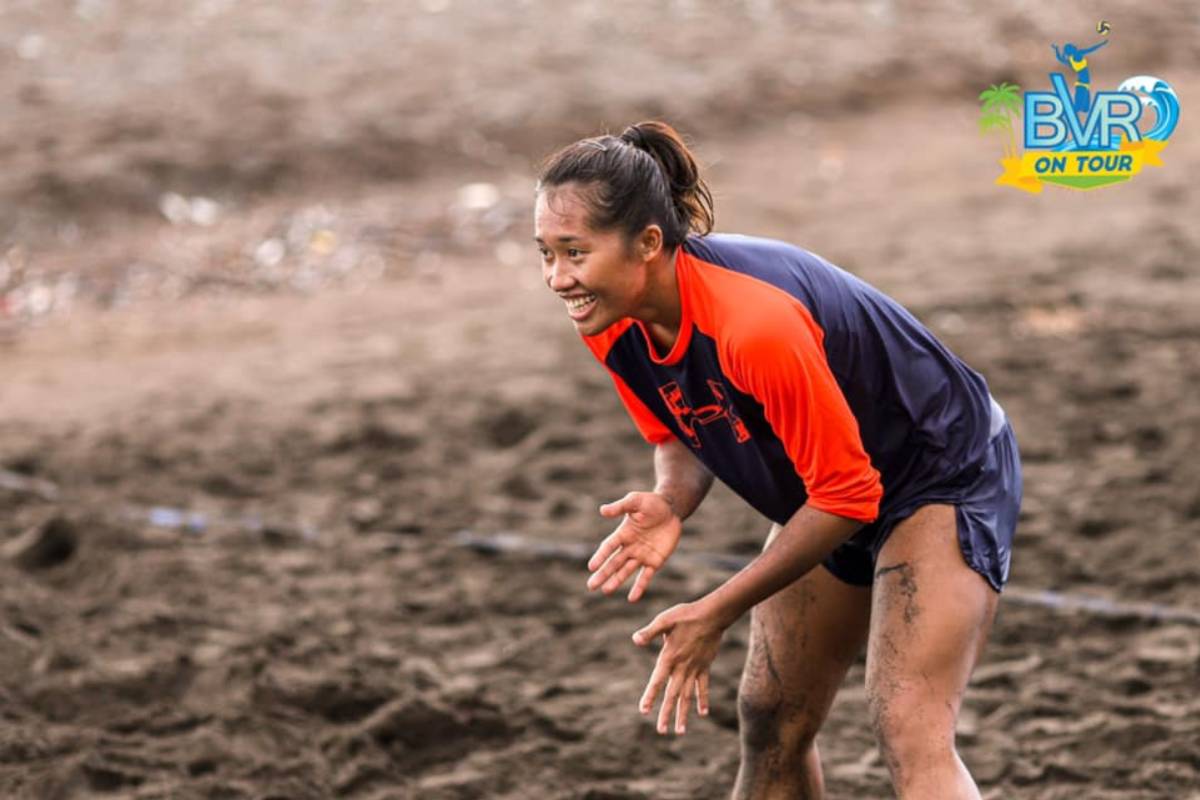 SANTA ANA, Cagayan — The Beach Volleyball Republic returns after a two-year hiatus with the first of two legs in a bubble set-up Friday at the famed resort town here.

The second and final leg will be played on October 28-31 at the same Santa Ana venue.

Charo Soriano, one of the BVR founders, expressed confidence that the restart will boost the sport as it tries to sustain the gains it achieved in the 30th Southeast Asian Games in 2019, where the men’s and women’s squads reached the podium.

The BVR on Tour will be a part of national women’s and men’s teams’ preparation for the Asian Seniors Beach Volleyball Championship, where the Philippines will participate on November 23-27 in Phuket, Thailand.

“Apart from sports really trying to come back, I think right now the message that we want to give out to the public, the majority, and the audience, the stakeholders of volleyball is that sports is a catalyst of hope,” said Soriano, who is also the Philippine National Volleyball Federation’s Beach Volleyball Chairperson.

“By doing this, it gives a lot of hope to our community, to be more specific, the sporting community. Because we want to be able to show them that there are things that we still can do and look forward to even during the pandemic,” she added.

Unlike in the previous editions, this will take place under strict health and safety protocols. Members of the BVR delegation underwent RT-PCR test three days before entering the bubble and antigen test upon entry.

“A lot of us who are doing this, organizing this, have been sacrificing more than usual. To organize an event is already difficult in itself, what more, organizing an event during the pandemic. So everybody needs to give a little bit of something extra than usual. That for me, I think is such a beautiful thing,” said Soriano.

“To see people cooperating, participating, and really going the extra mile just to make this happen. Again it’s all for us to feel that semblance of hope that things can be normal again for everybody,” she added.

The games will stream live on the Puso Pilipinas and Smart Sports Facebook pages and YouTube channels.

Soriano knows that despite beach volleyball being in its infancy in the country, the players becoming more serious and being more competent.

And the resurgence of BVR will help continue to grow the game.

“We want to be able to provide them a platform so that our sport will grow. That’s where the hope lies, in the efforts that we do every day,” said Soriano.