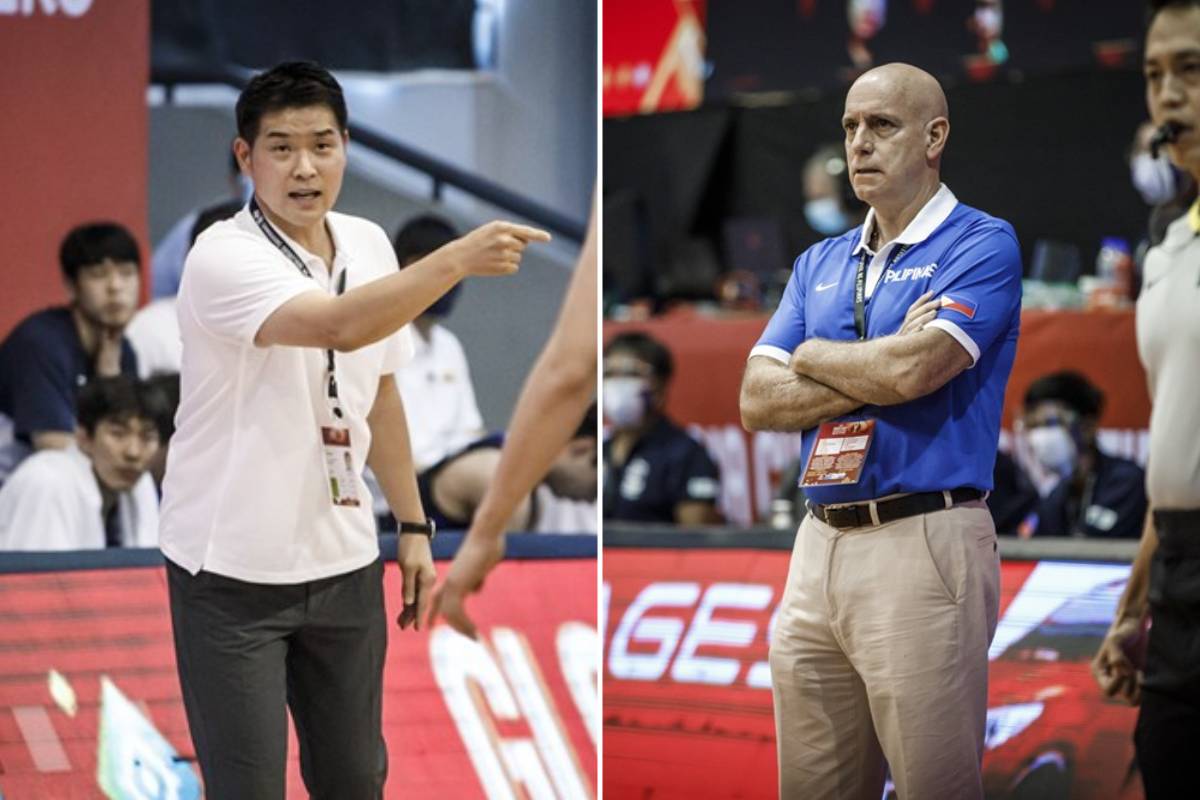 Playing almost every day is a new experience for this crop of Gilas Pilipinas.

And it showed during the Philippines’ game against Indonesia in the 2021 FIBA Asia Cup Qualifiers, Friday evening at the AUF Sports & Cultural Center in Pampanga.

Coming off a thrilling 81-78 win over South Korea last Wednesday, many expected Gilas to run Timnas off the court and blow them out to start the game.

What followed instead was a “lackadaisical” first half that saw Gilas up 30-22 on below 30-percent shooting to start the game. Gilas were eventually able to turn it up in the second half behind the likes of Dwight Ramos, Justine Baltazar, Angelo Kouame, Lebron Lopez, and RJ Abarrientos.

“We really only have one mindset right now, and it’s the same thing we have been talking about for a long time. We have dual priorities, and those priorities are to do everything that we can in the short term to prepare for the long term, but also to try and win games,” said Gilas head coach Tab Baldwin after the win.

“Fortunately, as we go through the process of trying to prepare for the game on Sunday, that will be a learning curve in itself. To learn how to prepare for the game, to learn scouting reports, and how to take that on the floor. It’s both the short-term goal of the team to be able to play as well as we can against Korea; and to do that with a very short turnaround in terms of preparing to play in big games and tournaments,” continued the tactician who steered New Zealand to the Olympics in the 2000s.

“It’s an important process for us to do this and do it well and at the same time, we are not going out there to lose.”

But motivation won’t be a problem for Baldwin and Gilas heading into their round two game against arch-nemesis South Korea on Sunday.

“We actually planned out a switch from that last two seconds, so that there’s no space for a second shot,” he said through a translator post-game.

“But it was a lucky shot. So there was nothing we had to… to fix it.

“But maybe, on second thought, we could have done a trap. But overall, it was a lucky shot. There was no way of defending it,” he continued.

It visibly irked Baldwin, who did not mince his words responding to what his South Korean counterpart said.

“I mean, in fact, we have already read that the Korean coach said that we were lucky to have won that game,” he bared.

“Frankly, that’ s pretty rich for any coach to walk off of a game in which you lose the game and to claim that it was good luck on the part of the opponent.”

Come Saturday, he will make sure to write those words down on their whiteboard when they make their final practice in AUF.

“We will make sure that that is highlighted, and I’m sure that that will give our players a little incentive. And I don’t expect that we will be going out there to make friends on Sunday.”

And the players definitely feel pumped to sweep South Korea.