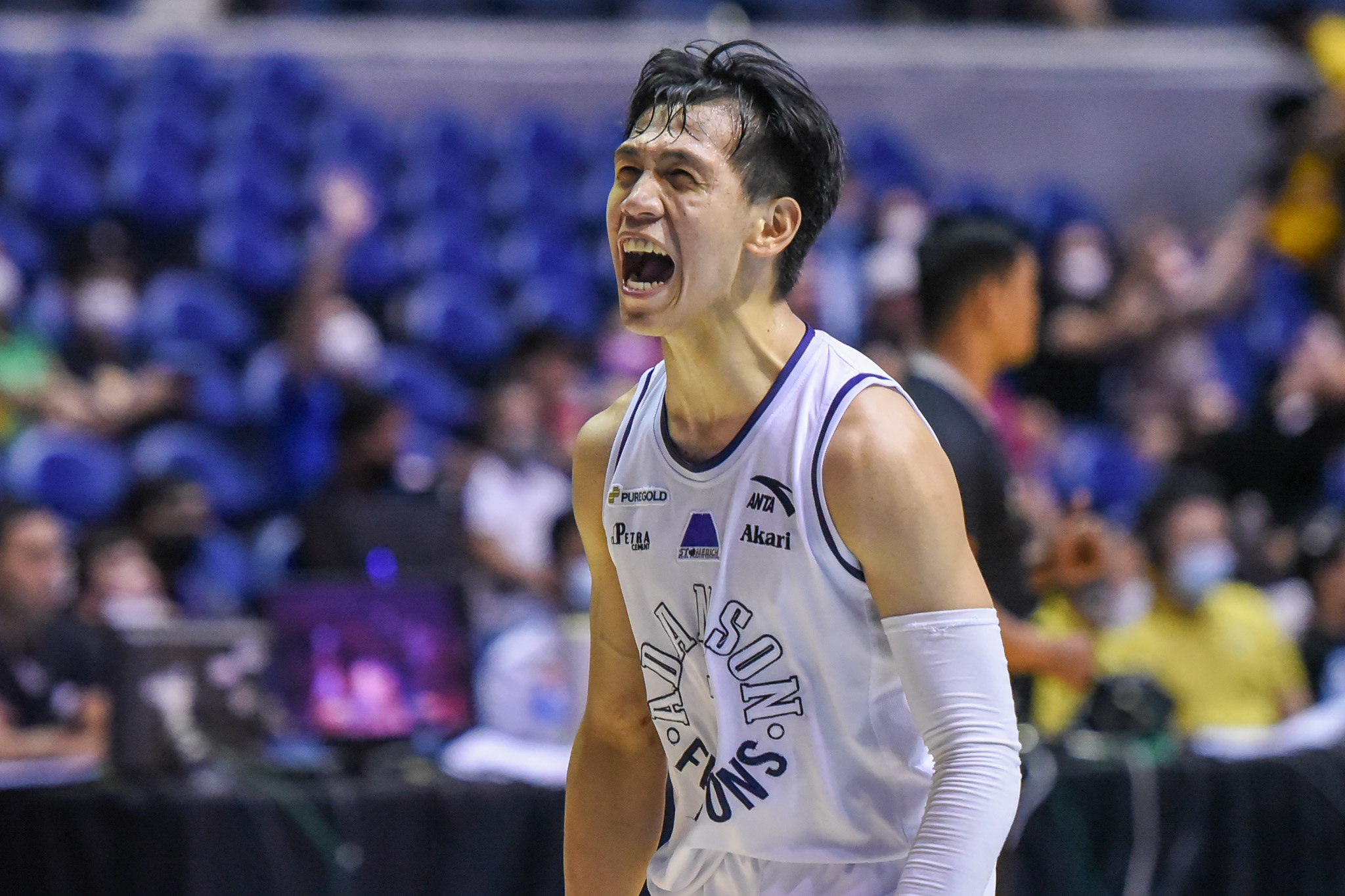 Jerom Lastimosa was struggling against the defensive-minded National University in their UAAP Season 85 men’s basketball tournament on Saturday.

But the 24-year-old proud son of Dumaguete proved once again that he, the leader of Adamson University, is not afraid of the big lights.

With the Bulldogs up by one point inside the last minute of the game, the 5-foot-10 combo guard out of Dumaguete got the ball twice in consecutive possessions.

The Soaring Falcons were forced to put Steve Nash Enriquez at the free throw line with 18.6 seconds to go but luckily, he split his attempts.

And that opened the door to Lastimosa’s redemption, draining a booming trey with 5.5 ticks left to give Adamson the much-needed 64-63 victory at the Smart Araneta Coliseum. 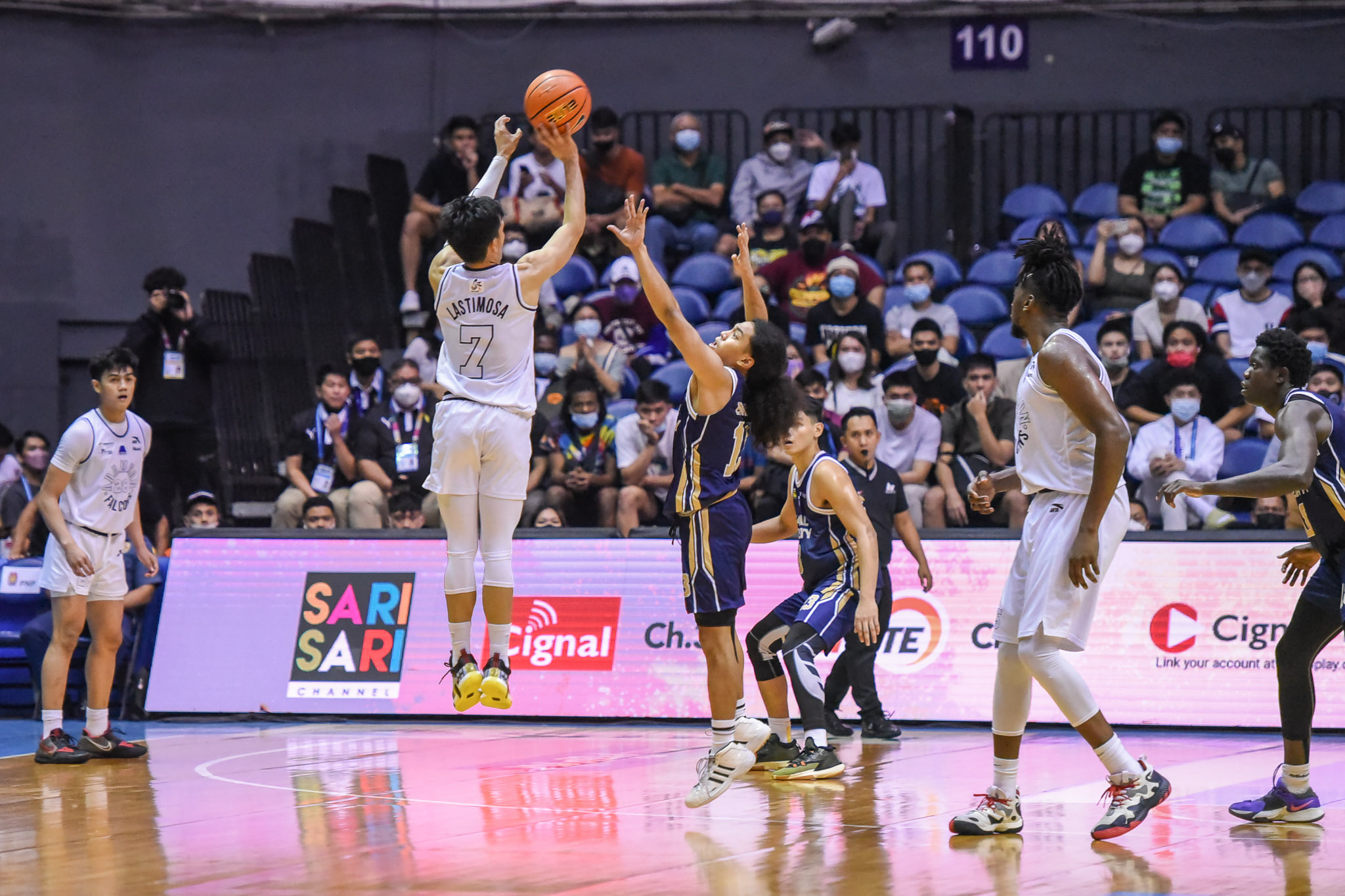 Head coach Nash Racela then bared in the post-game interview that he didn’t call the final play. It was all Lastimosa and the other Falcons on the floor.

Well, the second-year Adamson coach wanted to draw out a play but under the FIBA rulebook used by UAAP, a team cannot call a timeout during a live ball.

“We wanted to call a timeout if they made the second free throw but we had no choice… they missed it which actually was a good thing, a better thing for us because yung defense ng NU wasn’t prepared for whatever the guys planned,” said Racela.

Since Season 84, Lastimosa has been the go-to-guy for the Falcons in clutch situations. Results varied but one thing is unmistakable – he will always take that ball.

Adamson will march to its last assignment in the eliminations on Wednesday against Ateneo de Manila University at 4 pm, hoping to win that as well to better its chances of catching the last bus to the post-season. 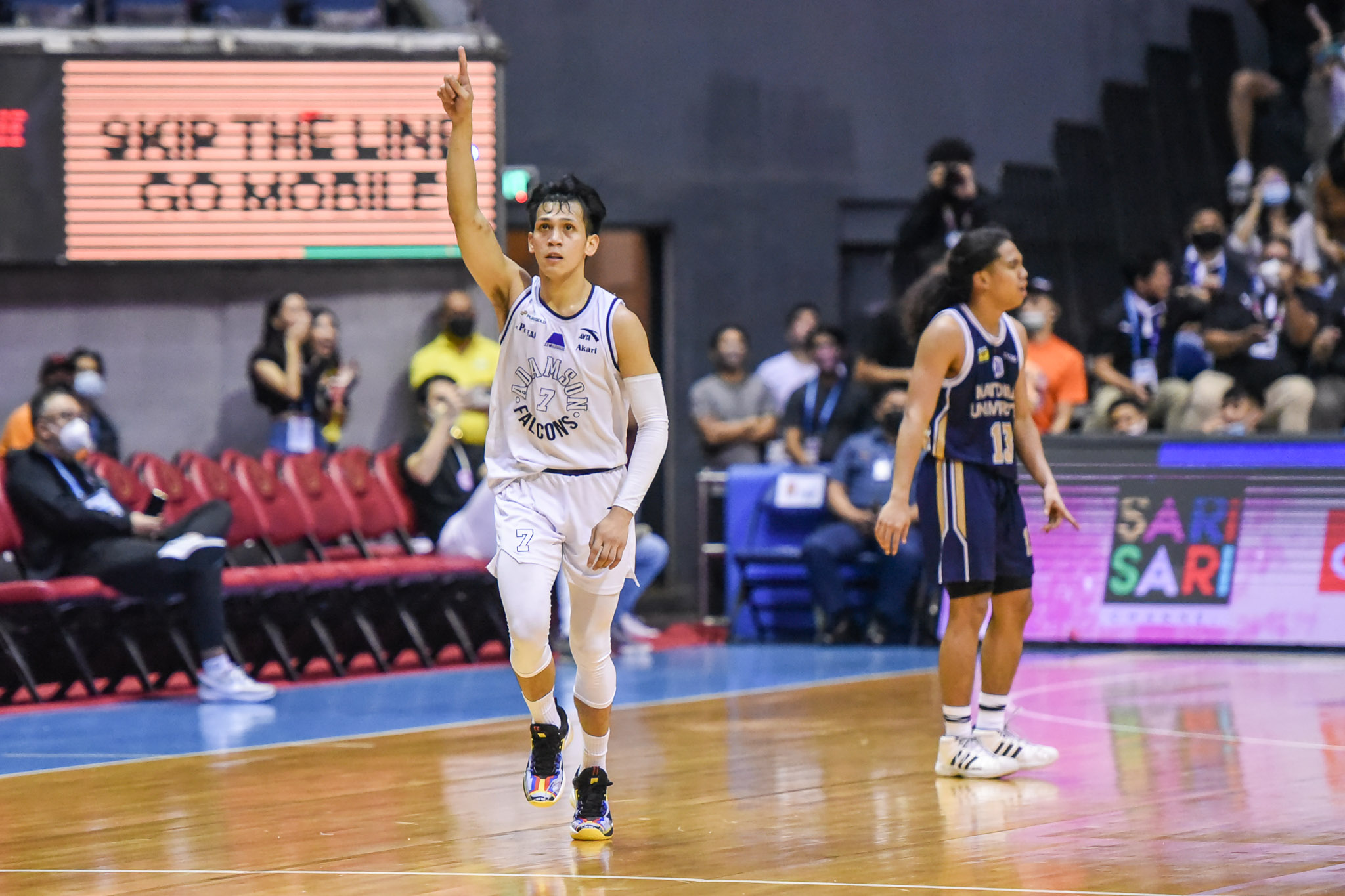 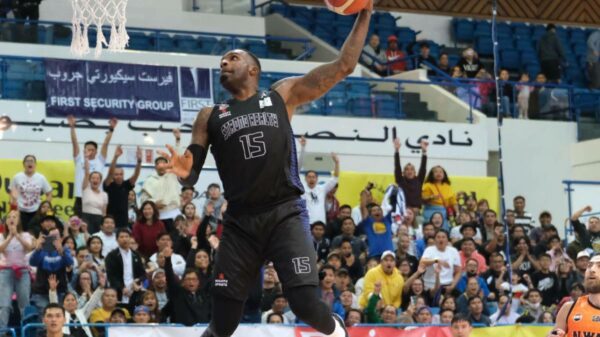