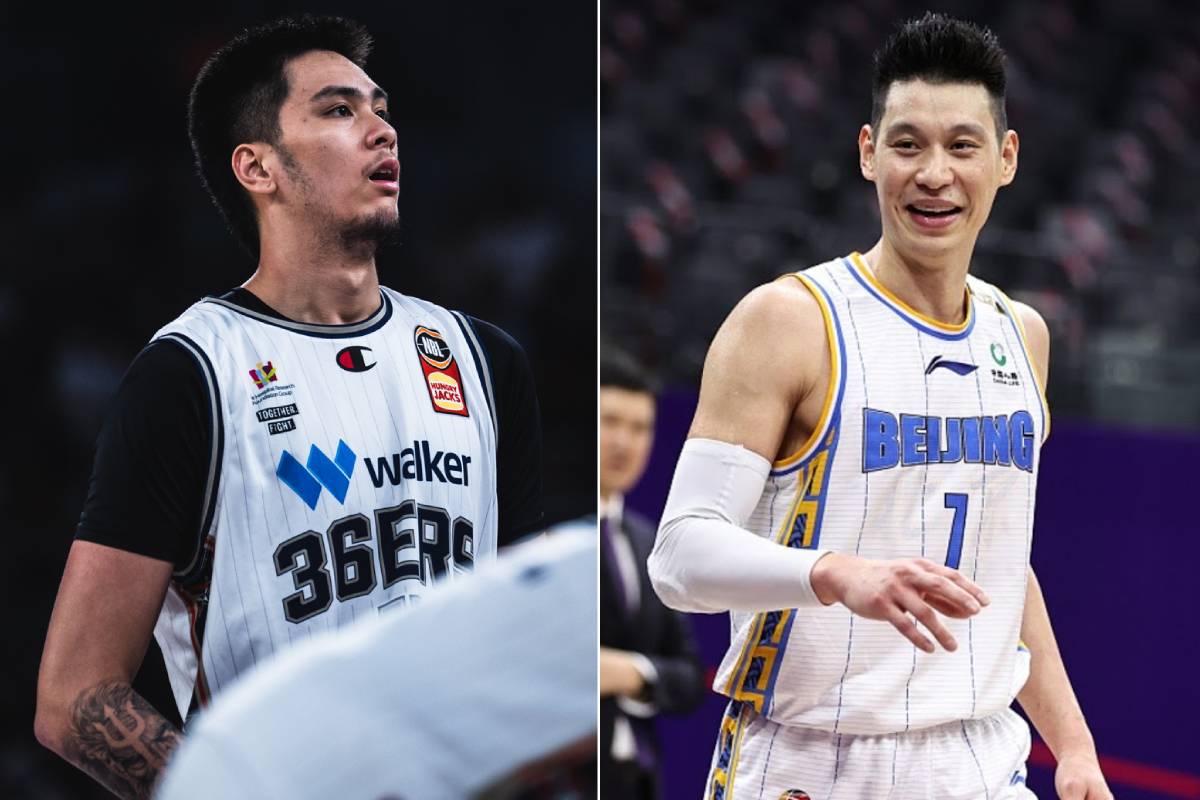 After not being able to get drafted in the National Basketball Association draft on Friday morning (Manila time), Kai Sotto received valuable advice from a guy who had been in the same situation before.

In an interview with ESPN Asia, Jeremy Lin shared that the NBA Draft was just one way for a prospect to enter the big league.

It’s just the start of a long journey — whether you get called by the commissioner or not.

As 🇵🇭 Philippine prospect @kzsottolive went undrafted on Thursday night, 2019 @NBA champion @JLin7 – a man who is no stranger to similar disappointment – urges the 20-year-old to keep believing in himself. #NBA #NBADraft pic.twitter.com/zXXAjM53tU

He also mentioned that what happened today at the draft is not the basis for where the 20-year-old Filipino will end up in the future.

Lin is living proof of that sentiment as he had the same path on his way to the big league.

The Taiwanese-American went undrafted in 2010 before he was given a huge break a year later by the New York Knicks. It has been well-documented that he was sleeping on his teammate’s couch during the time he was given a 10-day contract by the Knicks.

Lin made sure to seize the moment afterward.

In 2012, the Asian phenom went to H-town to have a much bigger role for the Rockets who had a strong chance of contending at the time.

Since then, the Harvard alumnus found himself hopping onto different NBA teams before he got his first-ever championship in 2019 with the Toronto Raptors.

Lin had a chance to get to know Sotto during the latter’s short time with G League Ignite.

Now on separate paths, the now 33-year-old Lin hoped that the 7-foot-3 big man would continue doing what he needed to do in order for him to achieve his biggest goal — to make it to the NBA.

“I’ve met Kai. I’ve played against Kai, I’ve played with Kai. Like, you know, during the G League Ignite team, I had spent a couple of days with them, so I’m rooting for them too,” said Lin.

Lin also tells Sotto that having a non-traditional road to the NBA is not something to worry about as he assured the former 36er that he will eventually find a home if he continues to work on his game.

“I would also say, ‘Hey it’s okay because you know who you are as a player and maybe if you just continue to show them over time, you will find a home and that’s the biggest thing’,” Lin said.

“Draft night is just one snapshot in a very long film.

“I just hope that he continues to believe in himself, stay confident, keep working hard, and just trust that as long I stay consistent, I will find a home,” he added.

Moments after the draft, Sotto shared that no decision has been made yet regarding him playing in the NBA Summer League.