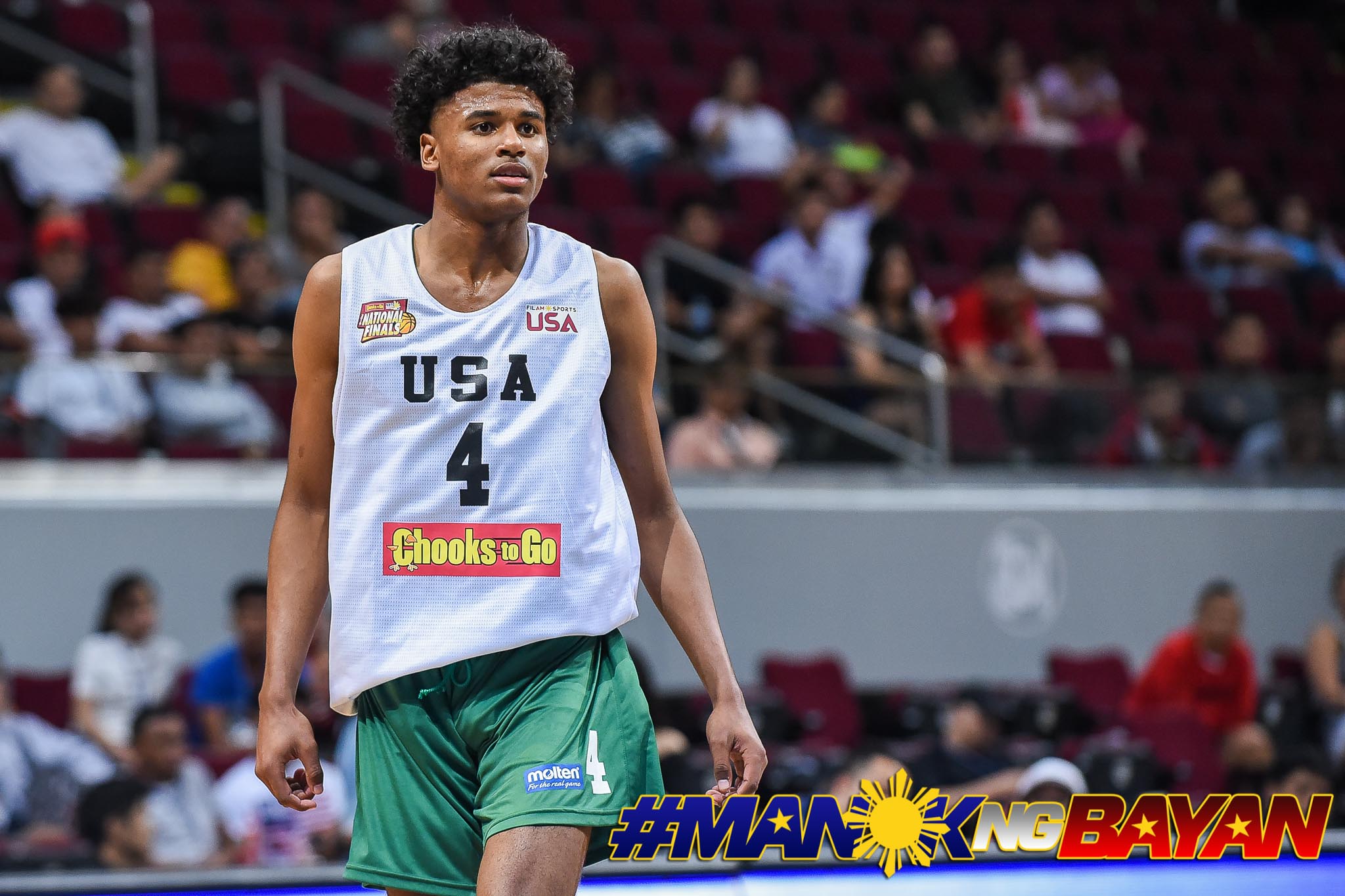 Jalen Green’s move to the NBA G League is unprecedented.

And so the developmental league is rolling out the red carpet for the Filipino-American sensation.

In the league’s release, it disclosed that the 18-year-old swingman will play for a brand new G League franchise that is not affiliated with any of the 30 NBA franchises, nor is it one of the 28 teams from the 2019-20 season.

“Details of the new team Green will play for, which will be unaffiliated with any existing NBA G League franchise or NBA team, are forthcoming,” the statement read.

Currently, it is listed as a Mexican team set to make its debut in the minor league, Capitanes de Ciudad de México.

Having a five-star prospect in Green is a huge step forward for the G League.

Ever since 2018, the G-League opened its doors to prospects who are 18 years old and do not want or cannot attend college, with its Select Contract.

“We’re thrilled to welcome a player and a person of Jalen’s caliber to the NBA G League,” said G-League president Shareef Abdur-Rahim. “He represents the next generation of NBA players, and we couldn’t be more excited to have him develop his professional skills in our league.

“Jalen will learn from an NBA-caliber coaching and player development staff as he begins his professional basketball journey in the NBA G League.”

In the G League, Green will have a five month contract worth $125,000. Besides this, the league is promising that Green will “have the opportunity to accelerate his on-court development as he learns NBA-style basketball alongside veterans of the professional game while focusing heavily on life skills development.”

Off The Record with Migs Bustos was able to interview Jalen Green right after his decision.