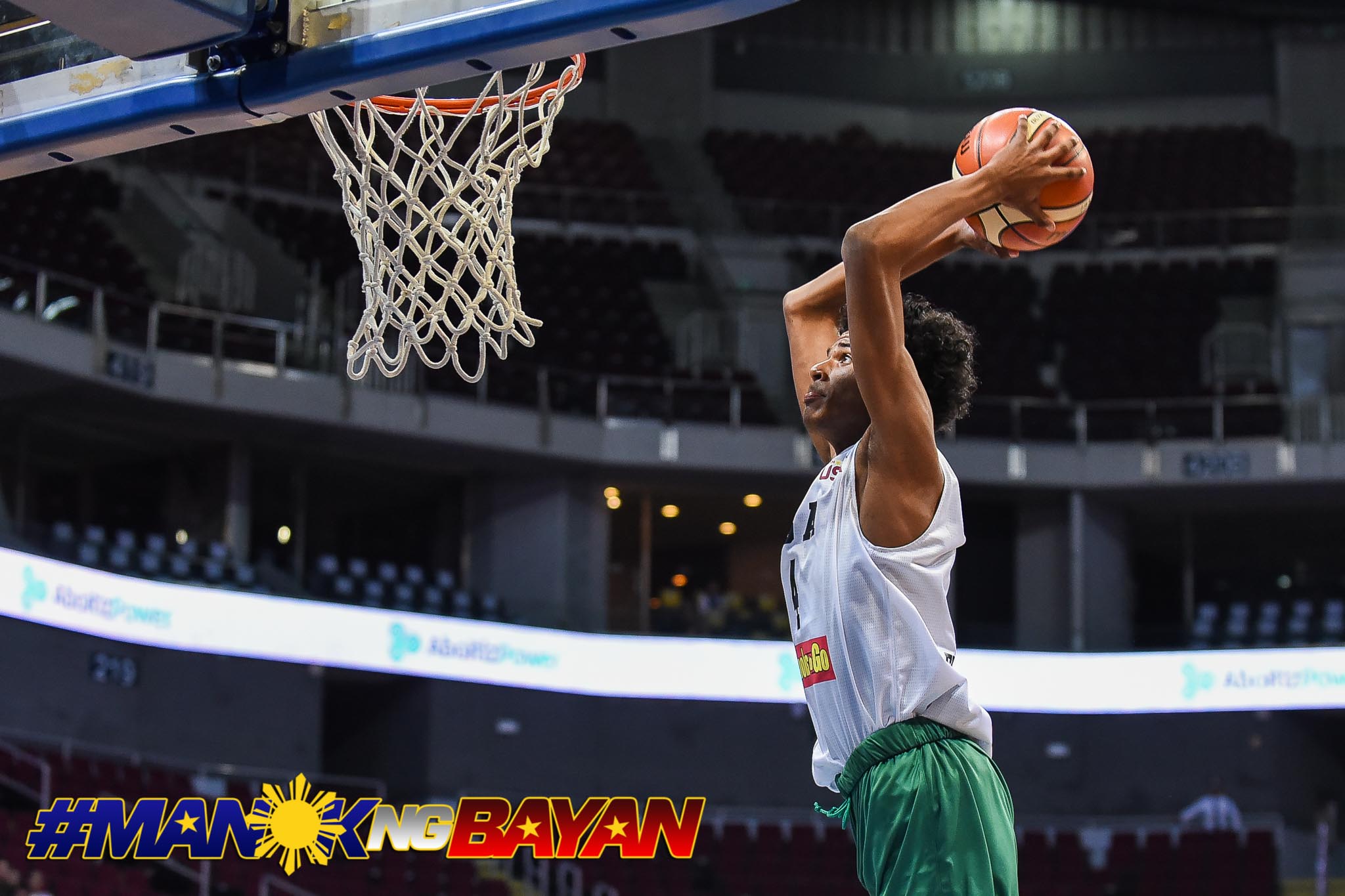 Jalen Green played true to expectations as he powered FilAm Sports USA to a breezy 78-45 win over AusPinoy Australia in the classification round of the Chooks-to-Go/NBTC National Finals, presented by SM last Monday at the SM Mall of Asia Arena.

Green, the top prospect in the US recruitment class of 2020, dazzled the crowd with his aerial acrobatics. He finished with 20 points, nine rebounds, and three assists in the win.

The 2018 FIBA Under-17 World Cup Finals MVP conspired with Kainoa Ballungay as they jumped to a big lead early and never looked back. FilAm Sports have now set a date with Perpetual Jonelta Laguna in the Super 32, which starts on Tuesday.

Jasper Rentoy was the lone bright spot for AusPinoy, as he finished with 19 points, six rebounds, and two steals. 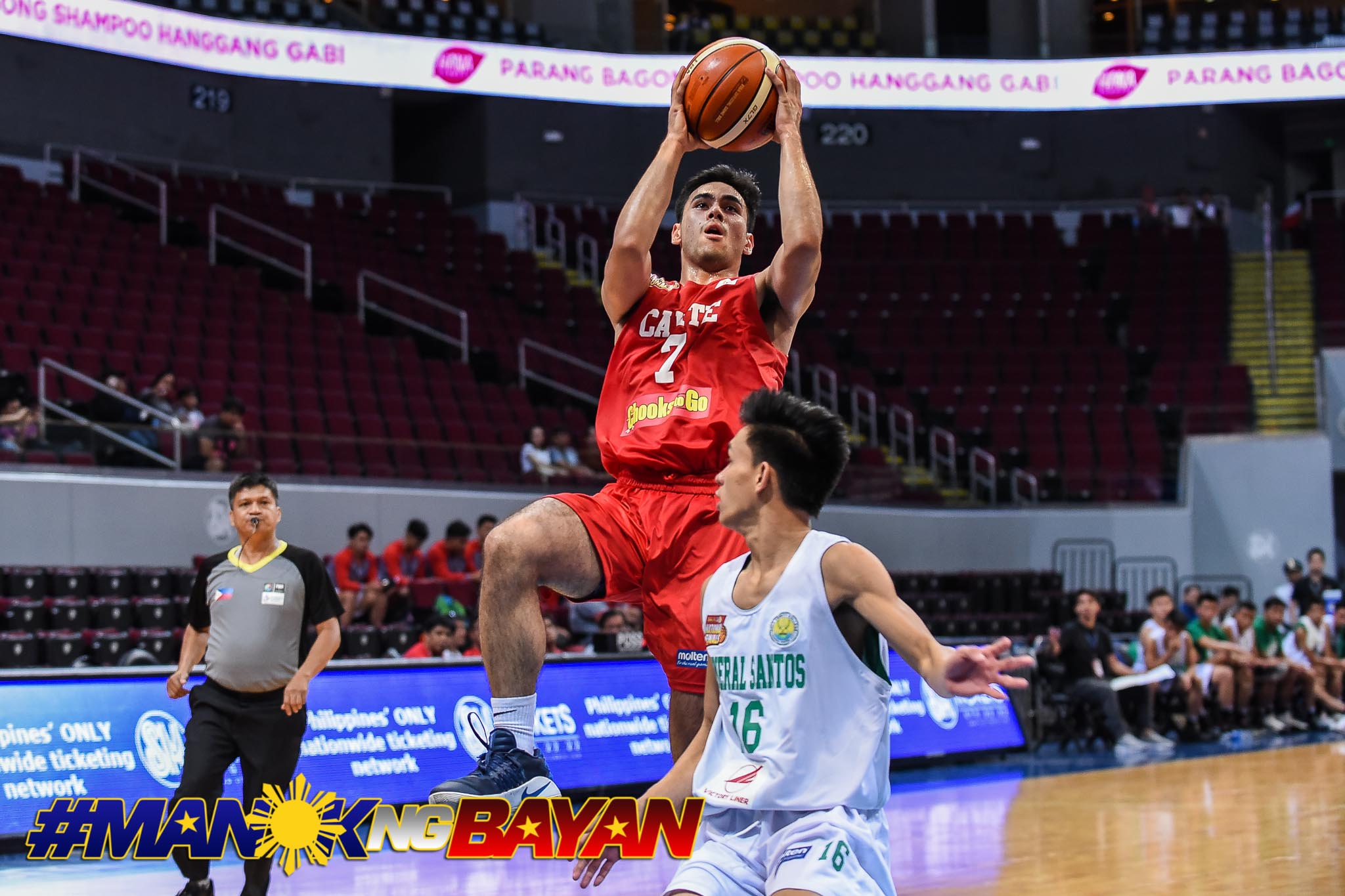 To open the festivities, Mclaude Guadana and John Barba steered Lyceum-Cavite to a 74-71 squeaker over Holy Trinity College-General Santos to start their campaign on a high note.

For the Fil-foreign squads, Toronto’s Durham Crossover took out FEU-Diliman 69-66 to forge a date with First City Providential College, while the Baby Tamaraws will take on St. Augustine Institute Pampanga.

Hope Christian dominated from start to finish to claim a 68-59 win over Italy Proudly Pinoy and arrange a match-up with Legazpi’s Sto. Domingo NHS. On the other hand, Italy will face Calayan Educational Foundation from Lucena.

In the final game of the night, Camp David of New Zealand came away with an 84-71 win over Top Flight Vancouver.

The week-long tournament from March 18 to 24 will be free of admission, with fans needing just a valid ID to enter the SM Mall of Asia Arena.