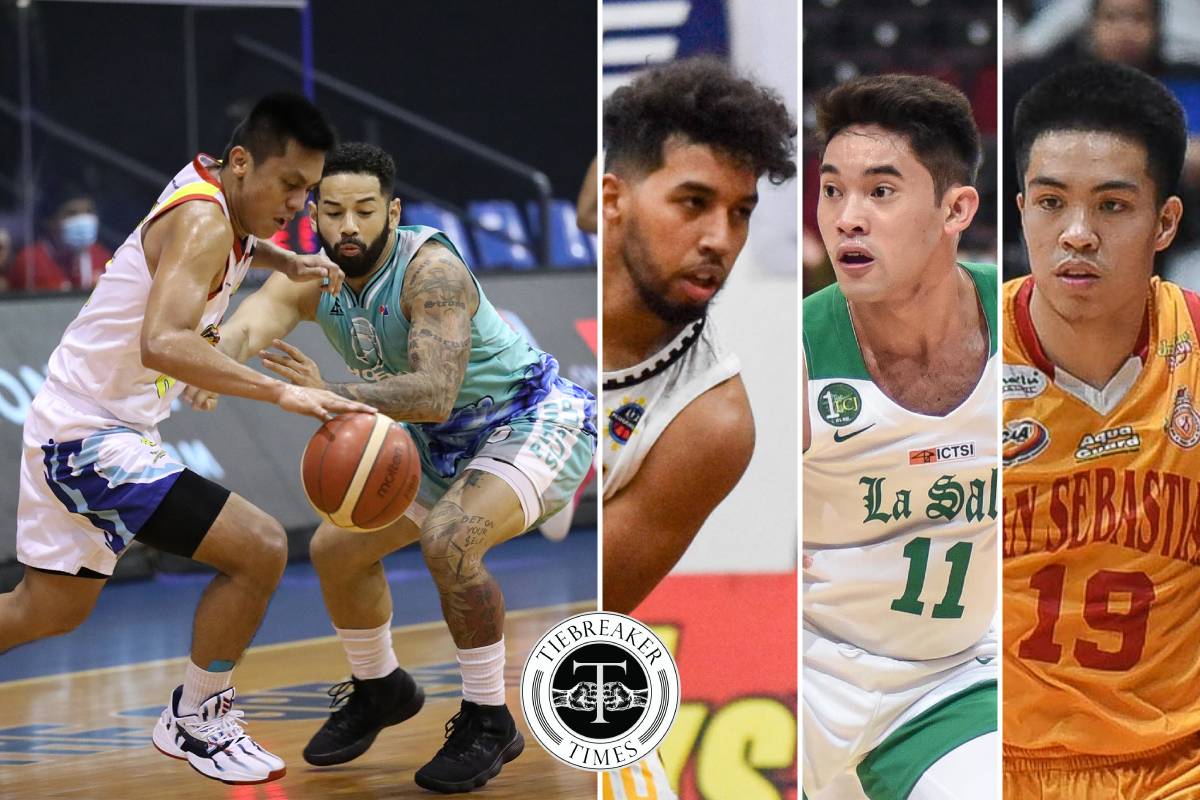 Rain or Shine head coach Caloy Garcia has made it clear in the past that he would want Rey Nambatac to play the point guard position more. And so far, the veteran mentor likes what he’s been seeing.

“He was able to develop to what we wanted,” he told Tiebreaker Vodcasts’ Coaches Unfiltered, presented by SMART.

The 26-year-old had himself a solid showing last PBA season, with per-game averages of 8.7 points, 3.2 assists, 2.9 rebounds, and 1.3 steals. And he proved that he is among the Elasto Painters’ faces for the future.

His best games of the Philippine Cup bubble came early in the eliminations. There, he came up big in the clutch on an almost nightly basis, with Garcia saying “He’s gonna be the future of the PBA.”

Nambatac hit a bailout trey to take down erstwhile five-time champs San Miguel in their season debut. He then dialed in another long-distance bomb to stop a furious fightback by Terrafirma four nights later.

NorthPort was seemingly about to deal RoS its first loss of the season, but Nambatac was there to disappoint the Batang Pier. He calmly sank both of his free throws with 1.3 seconds left to give his team the clean 3-0 record.

He wasn’t able to replicate his magic against Alaska and lost. But he was back to his heroic deeds versus Ginebra, hitting a game-extending triple as the Elasto Painters eventually bagged the 85-82 overtime win.

“He played well in the bubble – one of our best players in the bubble,” said Garcia, who had coach Nambatac before in Letran.

But even the best need some help. According to Garcia, Nambatac had already asked him if the team could acquire another guard to help him.

“The thing that we probably lacked in the bubble, as he was telling me, [is] that we need another guard to help him,” the fifth-year chief tactician said in the podcast also supported by Mighty Sports.

“Kasi minsan, napapagod nga daw siya. He wants to play the two-guard, so we’re trying to find ways right now that we can complement his game for the better,” Garcia explained further.

“There are certain games na medyo naubos siya because we were playing back-to-back games. And the way Rey plays, he plays both ways. Hindi siya nagre-relax sa depensa. He’ll work hard on defense, and on offense.”

With that, it would be interesting to see which type of player will Rain or Shine pick in the deep PBA Rookie Draft this March, where it owns the 5th pick.