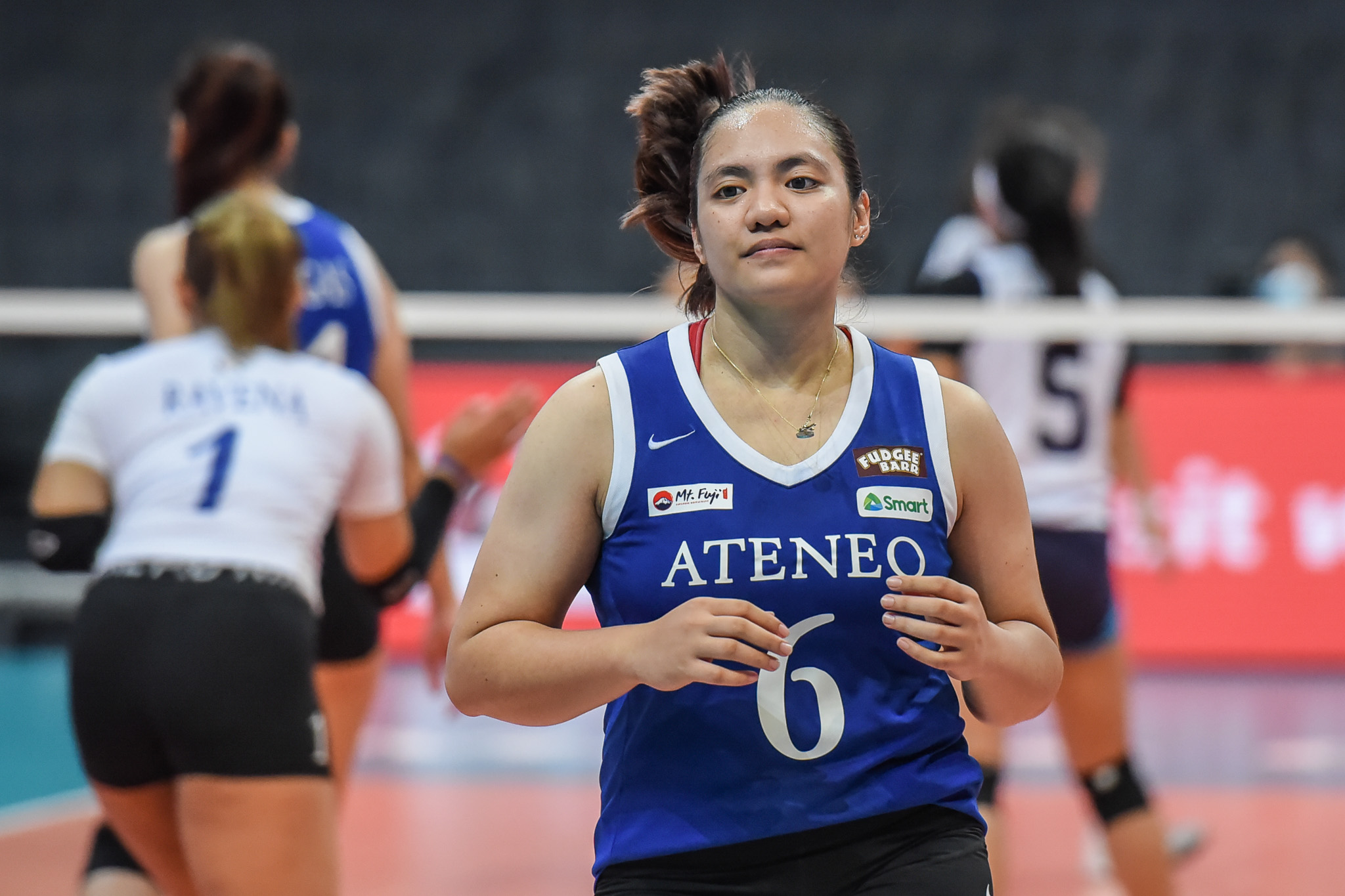 Jaja Maraguinot will reunite with her sister Jho.

The 21-year-old playmaker out of Ateneo was announced as the sixth signing of Akari.

The Power Chargers will make their Premier Volleyball League debut this October during the Reinforced Conference.

She was the fourth best setter in the league back on Season 84, averaging 4.49 excellent tosses per set.

However, Jaja decided to forgo her remaining years in Ateneo last June 25. 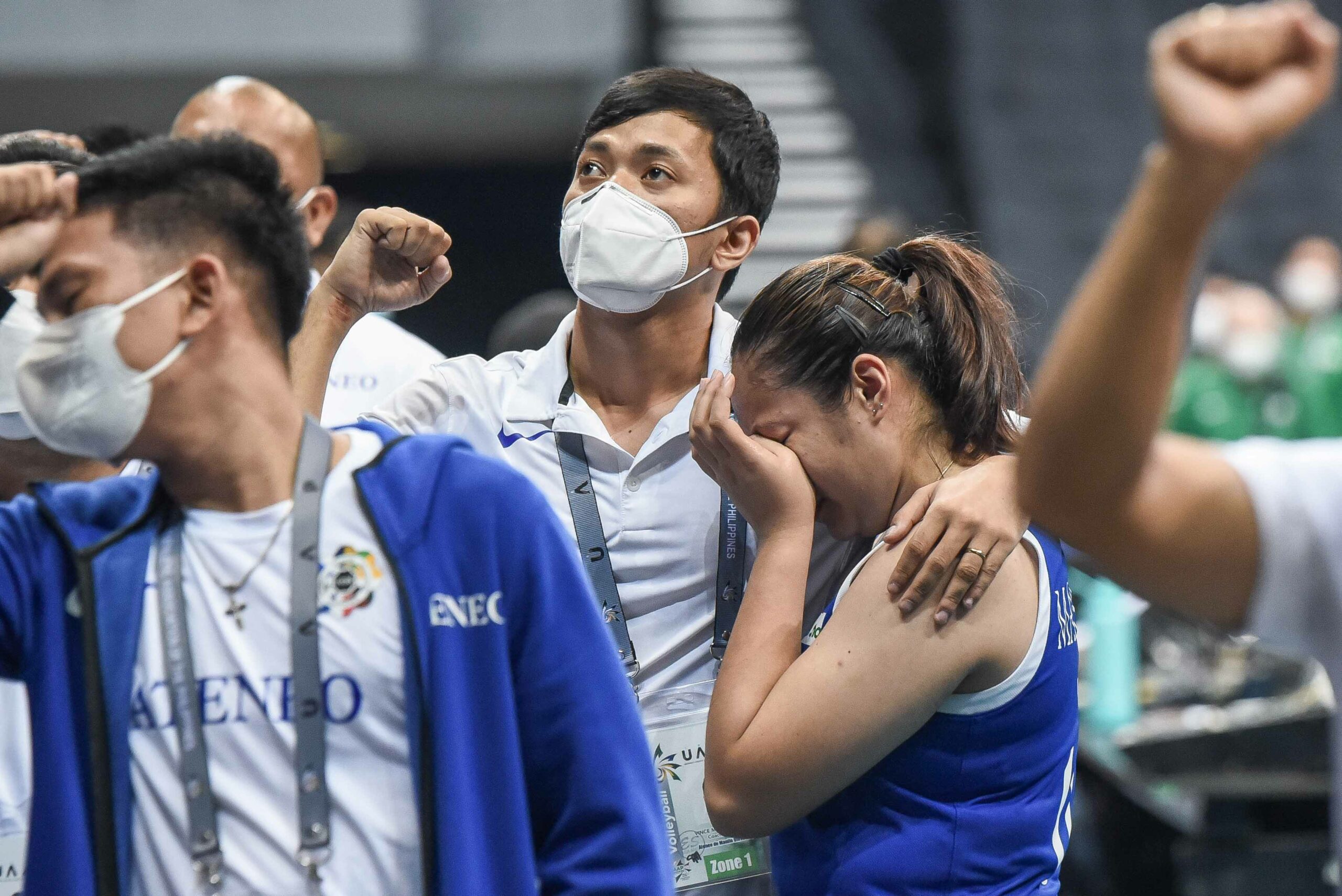 Jaja and Jho also played together during the halted Season 82 tournament.