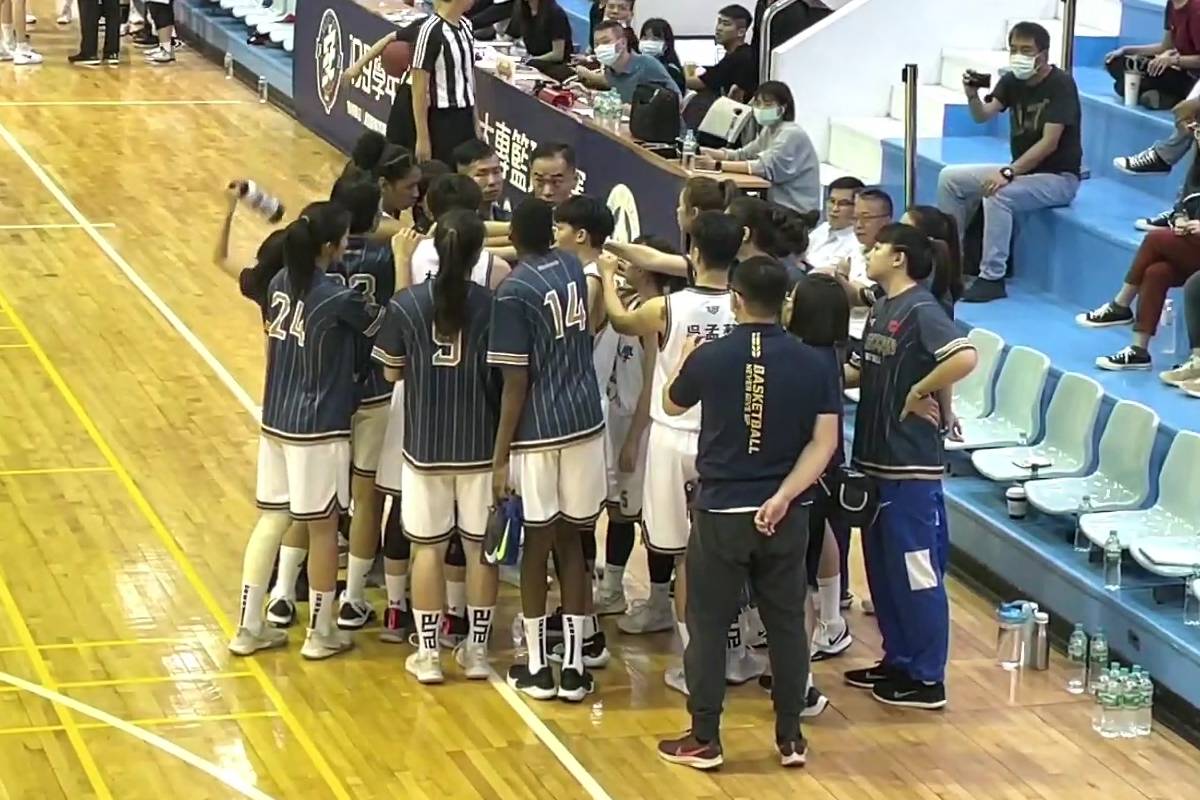 Animam was called for two early fouls in the contest, forcing her to sit out the majority of the opening frame.

Though Lin Die and Chen Yuti took the scoring cudgels for the Tigers, Shih Hsin held just an 18-17 lead to end the quarter.

The 6-foot-3 Animam then returned in the second frame. And once she got going, she anchored her team’s defense.

Shih Hsin limited its opponents to just nine points in the second quarter, and 12 in the third to turn the close game into a rout.

Animam had 13 points, eight rebounds, two steals, and a block in the contest.

TUST, who dropped to 1-2, was led by freshman Chen Zhiying, who had 20 points, six rebounds, and three steals. Zheng Qiaoyu added 17 points off the bench.

Animam and the Tigers will have a long break before facing Chenggong University on December 10 at Shixin University Gym. 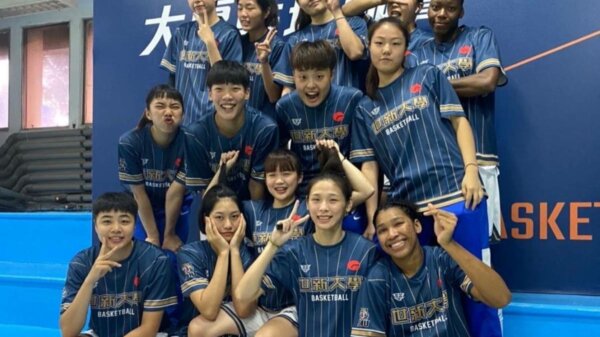 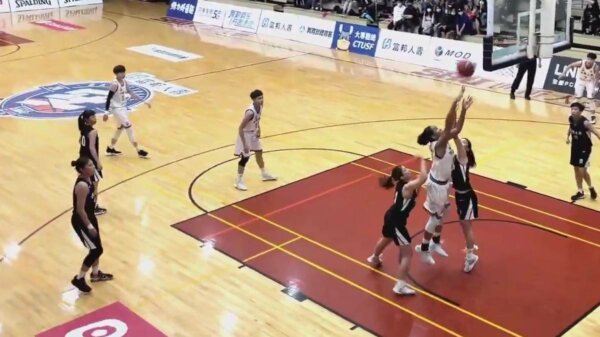 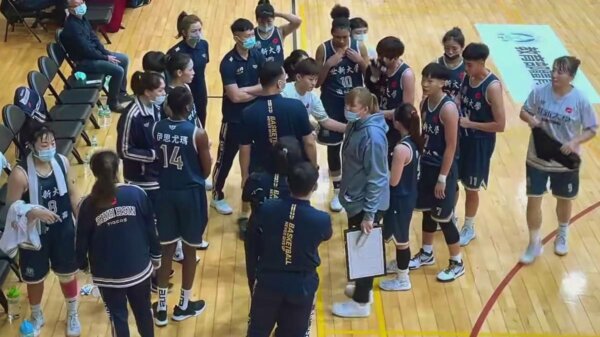 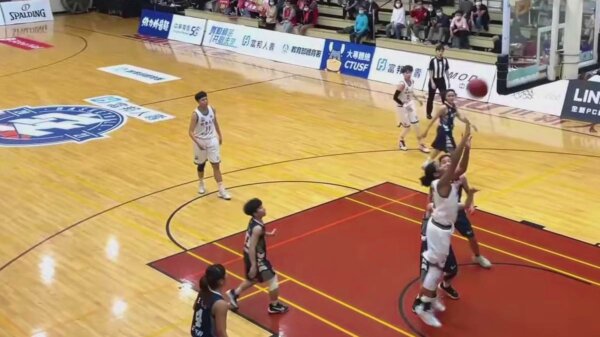 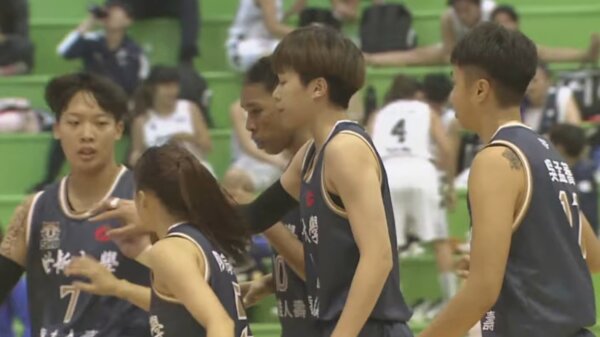 Jack Animam followed up her dominant debut with another efficient outing. Animam and Shih Hsin scored an emphatic 135-20 win over Southeast University of... 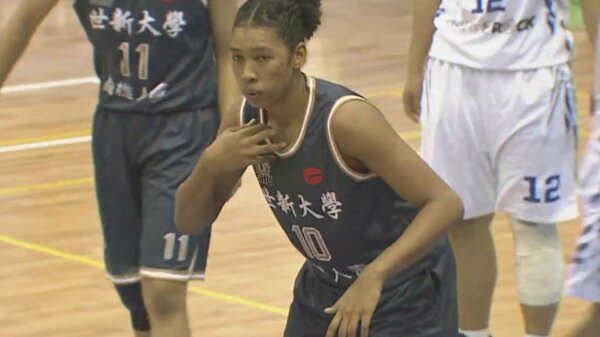 Despite a nine-month layoff, Jack Animam had herself a game in her University Basketball Alliance debut, powering Shih Hsin to a 115-44 rout of...