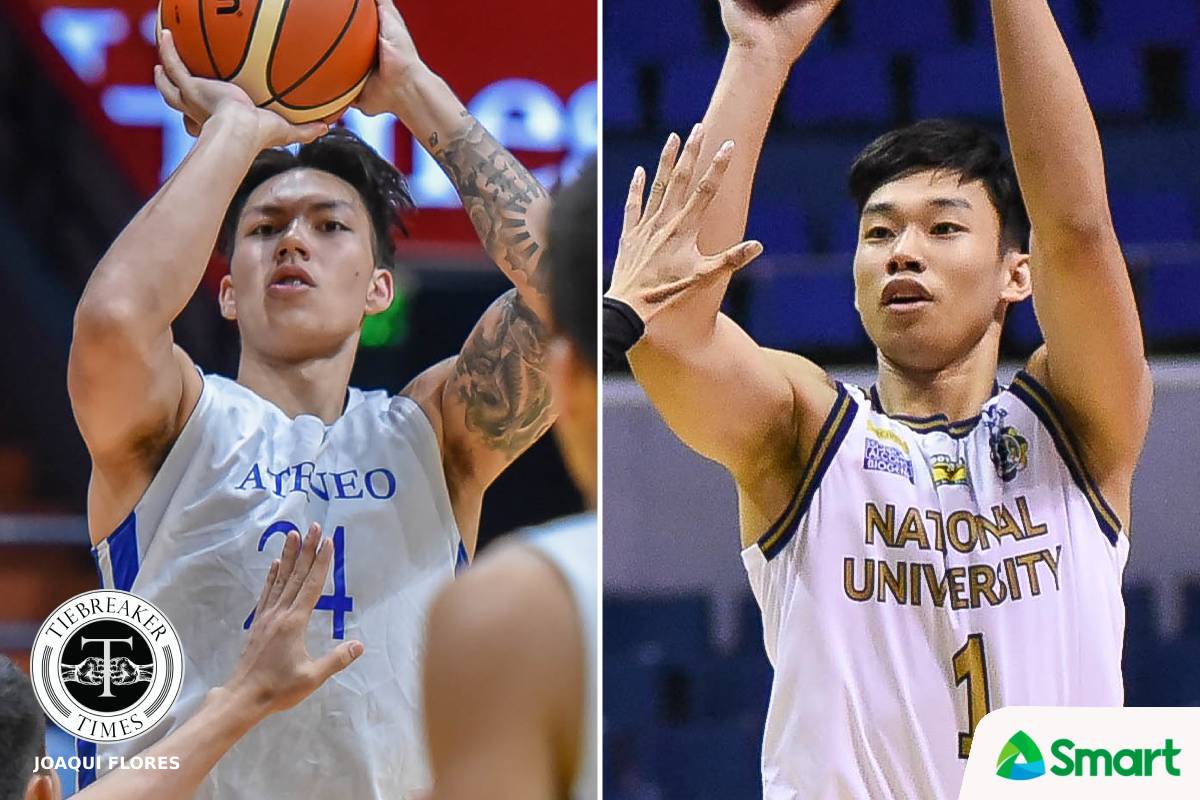 Ateneo had been looking forward to UAAP Season 84, when it would parade the duo of Dwight Ramos and Dave Ildefonso.

Ramos, a transferee from Cal Poly Pomona, and Ildefonso, who did the same from National University, have already served their residency requirements.

Just how excited did the blue and white faithful feel? Some had already coined a monicker for the two, Double D – Big D (Ramos) and DI (Ildefonso).

However, the ongoing pandemic changed one of the duo’s plans. Instead, Ramos signed a pro contract with B.League I team Toyama Grouses.

No longer surprised was the 21-year-old Ildefonso about Ramos’ decision. In fact, he said that it was bound to happen after the plethora of signings Japan has made that includes pros Kiefer Ravena and Ray Parks; the Gomez de Liaño brothers; and Kobe Paras. 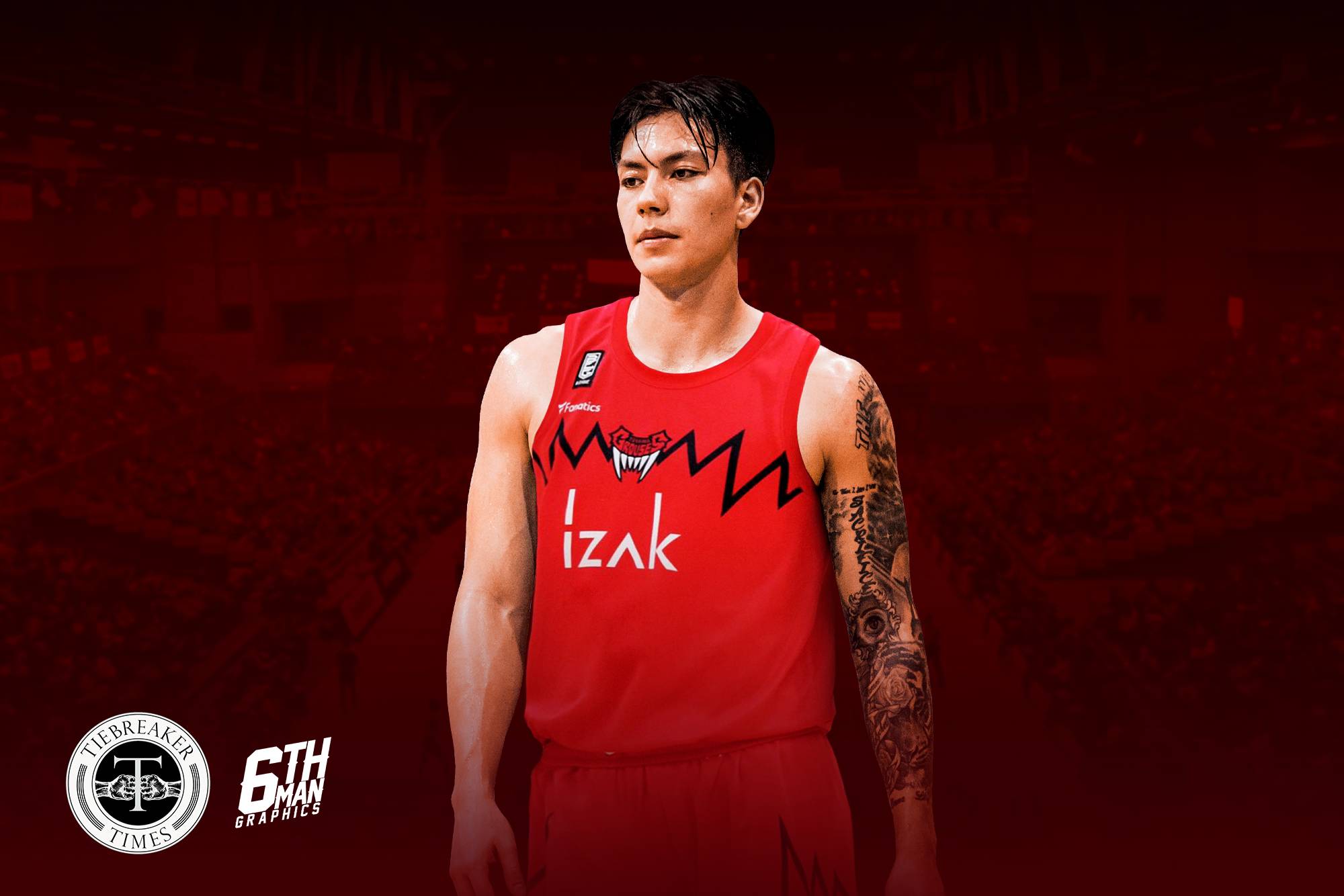 Ildefonso knows all too well how uncertain things are in the collegiate scene.

With no face-to-face classes yet for the foreseeable future, the University Athletic Association of the Philippines cannot open shop yet unless it gains clearance from the Inter-Agency Task Force to hold a tournament under a full bubble setup.

With Ramos gone, there will be pressure on Ildefonso to make an impact for the Blue Eagles as it guns for a ‘four-peat’ when the season resumes.

Ildefonso has experienced the same pressure, though. He had to lead National University immediately while just fresh out of Ateneo High.

But unlike in NU, Ildefonso says that being in Ateneo is different. It still boasts a loaded squad with the likes of Angelo Kouame, SJ Belangel, Tyler Tio, Raffy Verano, Jolo Mendoza, Gian Mamuyac, and a bunch of other recruits like Chris Koon, Josh Lazaro, and Forthsky Padrigao. 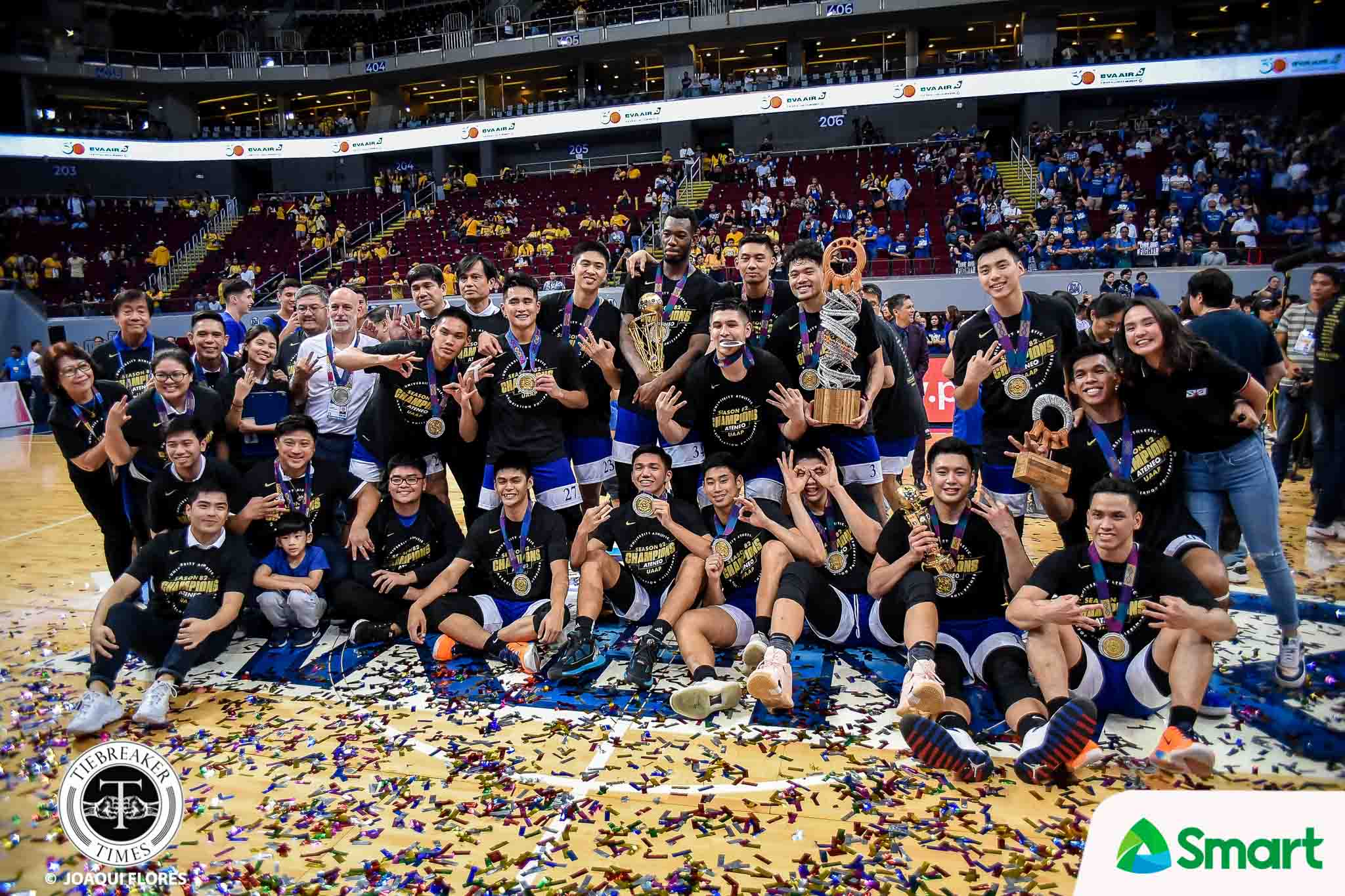 One thing is for certain, though – Ildefonso feels as inspired as ever to perform.

Seeing his Gilas teammates like Ramos, the GDL bros, Kai Sotto, Lebron Lopez, and Kemark Carino sign big contracts overseas, he hopes that one day, he could be with them as well.

After all, it’s dream big or don’t dream at all. 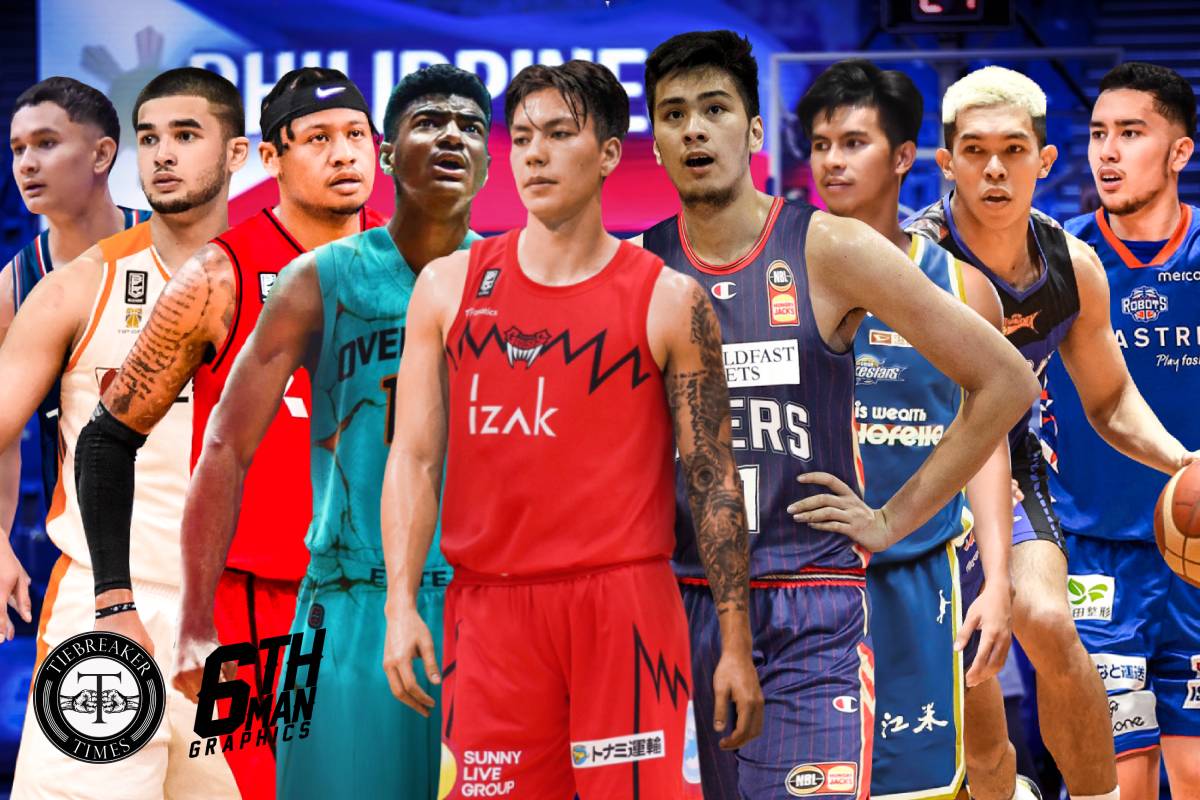 “We all know that I always dream big. Sana one day ay mapasama ako sa list na ‘yun,” he said about Filipino prospects being targeted by international teams.

“Those players that have signed overseas contracts are great people both on and off the court. I hope to be part of that conversation one day.”

Dwight Ramos would be the biggest what-if for UAAP in the years to come. Displaying a plethora of great performances for Gilas, Ramos would... 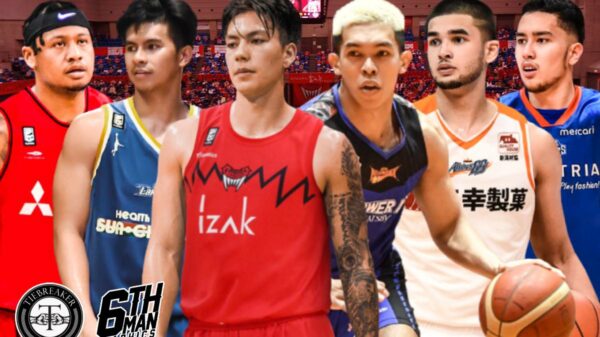