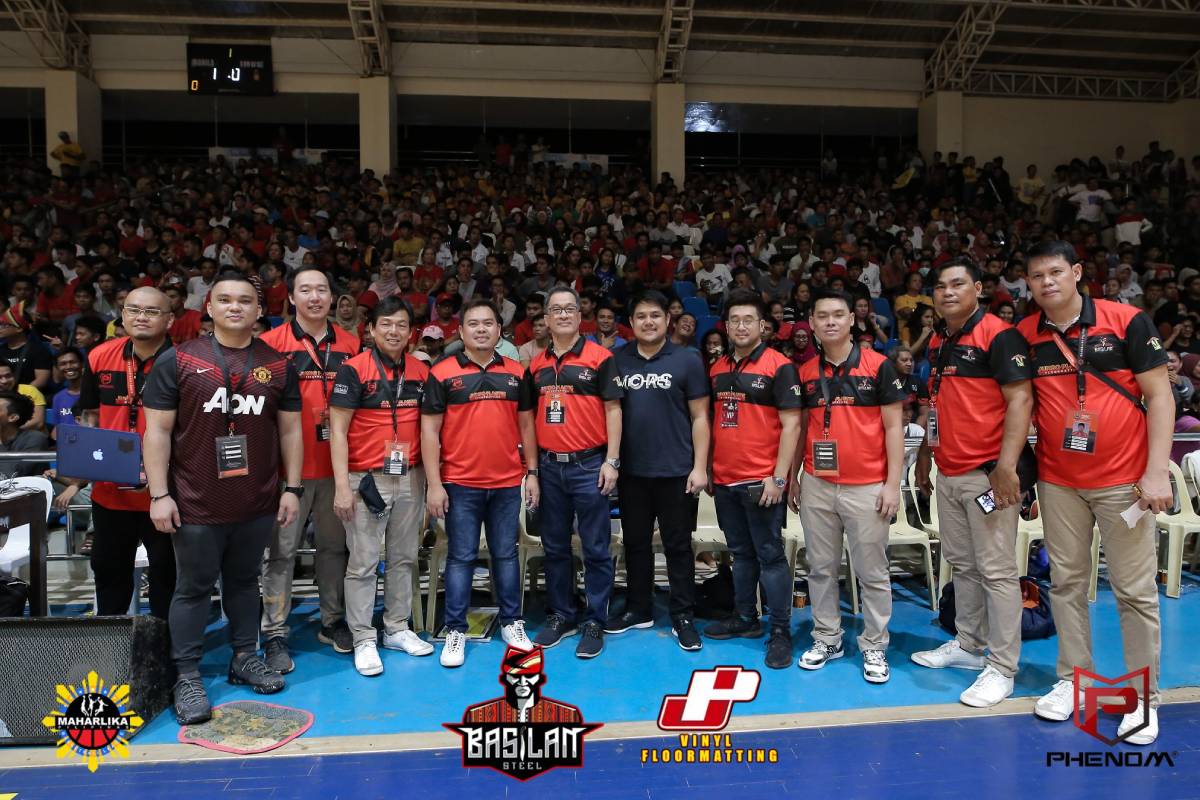 Partly, their move was because of how their Maharlika Pilipinas Basketball League Lakan campaign had ended. But team manager Jax Chua also said that it was really bound to happen because of the difference of protocols Vis-Min Super Cup has compared to the MPBL.

The Steel should have taken part in the MPBL Final Four in a bubble in Subic. However, two of their players tested positive for COVID-19 back on March 9.

MPBL and Basilan agreed to take a re-test on March 15. If any test yielded a positive result, the league would call the do-or-die game a no-contest, with Davao Occidental advancing to the National Finals.

The MPBL’s protocols were set by the Department of Health alone to help the restart of semi-professional leagues. These were the same guidelines followed by the Philippine Super Liga during its Beach Volleyball Challenge Cup.

On the other hand, the Pilipinas Vis-Min Super Cup is a league regulated by the Games and Amusements Board. They will follow the same Joint Administrative Order used by pro leagues like the Philippine Basketball Association, Philippines Football League, Chooks-to-Go Pilipinas 3×3, National Basketball League-Pilipinas, and Premier Volleyball League.

So when asked if a return to the MPBL is possible, Chua was non-commital.

Joining the Vis-Min Super Cup will open a new chapter for Basilan, which will now have the moniker Peace Riders.

That is why for them, they are no longer looking at the past but are now focusing on what lies ahead.