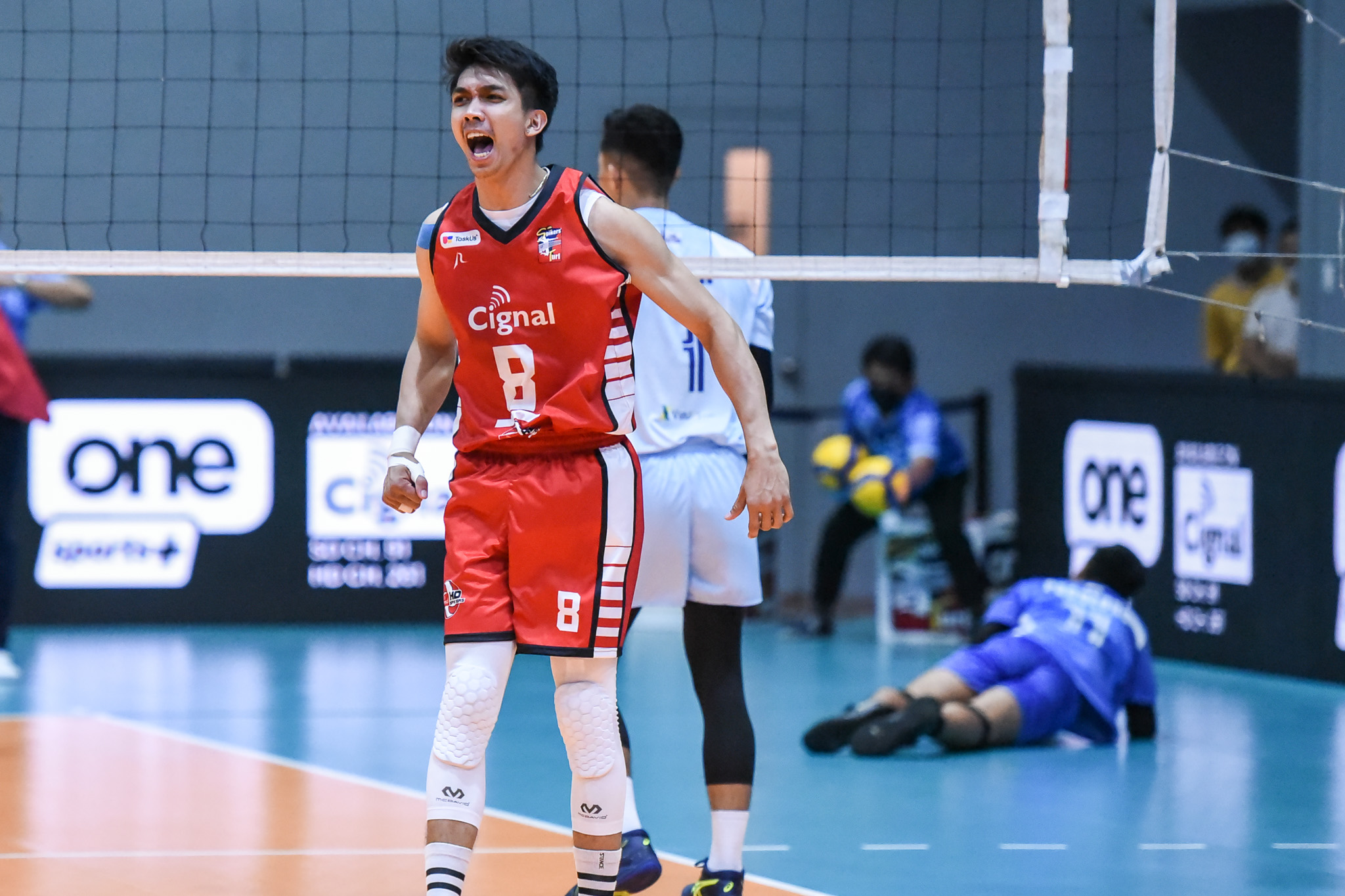 “The team is getting complacent if they feel that they can win easily,” Clamor said. “We have a lot of unforced errors during the first game and the second game. We are working out for those unforced errors. Hopefully, in our next game, we could minimize our unforced errors so we can get good results.”

Madz Gampong had 15 points, Hero Austria chipped in 10 points while Ronniel Rosales added nine for the AJAA Spikers. The trio combined for nine of Imus’ 11 blocks.