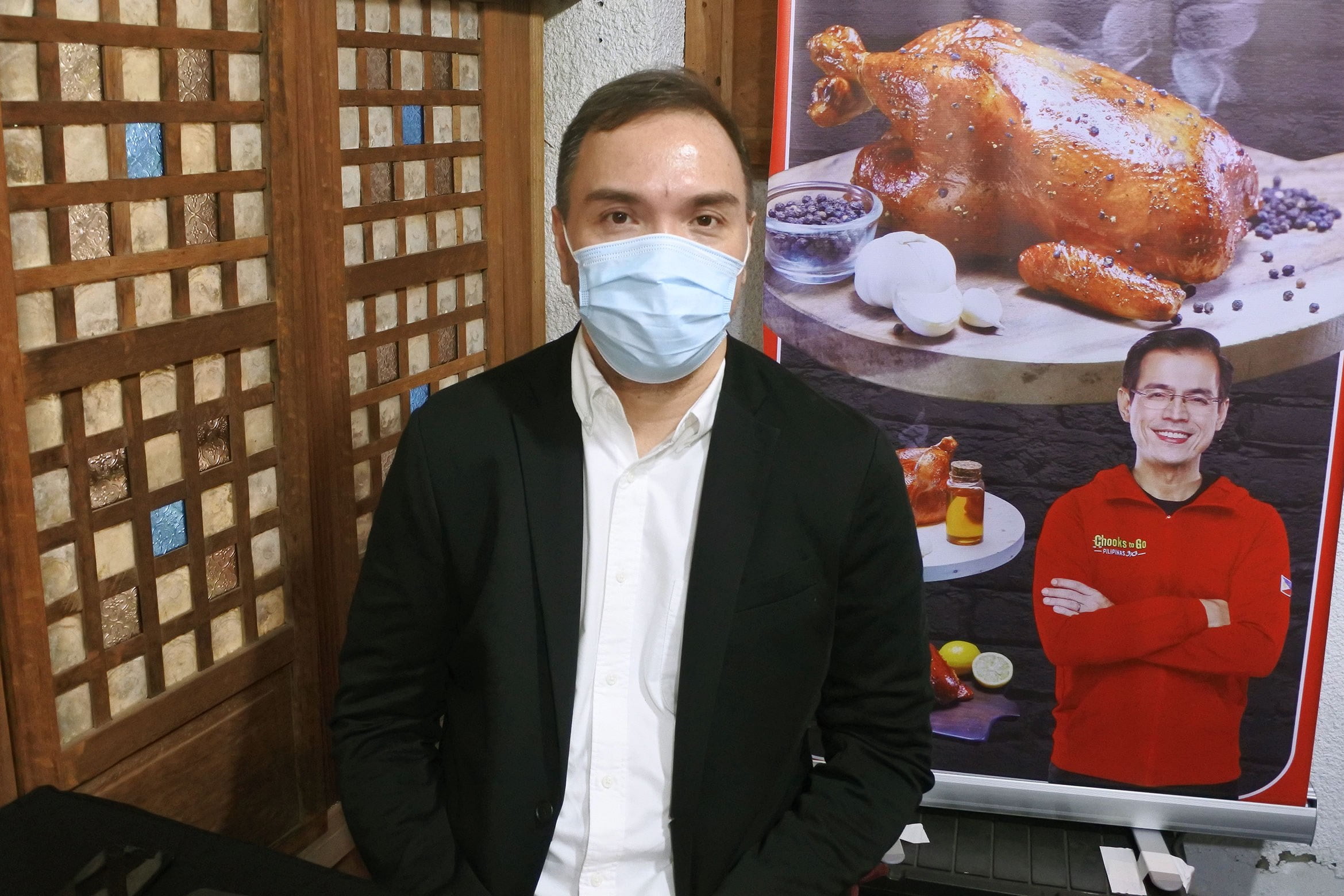 Games and Amusement Board chairman Baham Mitra acknowledges that professional sports’ return to practices will be further delayed as Metro Manila is again under modified enhanced community quarantine.

That means limited movement for people from August 4-18, as novel coronavirus (COVID-19) cases continue to soar in the country — there have been over 112,000 confirmed cases to date.

“Well, admittedly, there may be some delays,” Mitra said in the Philippine Sportswriters Association Forum Tuesday, powered by SMART and presented by San Miguel Corp., Go For Gold, Amelie Hotel Manila, Braska Restaurant, MILO, and the Philippine Amusement and Gaming Corporation (PAGCOR), with Upstream Media as webcast partner.

But instead of lamenting such, the GAB is simply looking at the silver lining. For Mitra, the delay can help them further improve the joint administrative order (JAO) for the resumption of practices for pro leagues.

Mitra said that the JAO by GAB, the Philippine Sports Commission, and the Department of Health — which was signed by its respective heads just last week — is open to amendments “to adapt with what’s happening.”

The JAO gave the green light for pro leagues such as the PBA, Chooks-to-Go Pilipinas 3×3, and the Philippines Football League, as well as boxing, to conduct workouts guided by strict health protocols.

“It’s also good (delay) kasi we will be given enough time to prepare and sit down with the leagues to come out with the proper safety protocols,” the former House of Representatives member and Palawan governor said.

“So the JAO is a working paper, sa ngayon it works, but it’s open to amendments and revisions later on to adapt with what is happening. Well, nakalagay naman sa JAO na ‘pag MECQ, suspended lahat, so ayan, see, now it’s working.”

Mitra remains optimistic about the actual resumption of pro sports in the country. The 50-year-old said that seeing pro leagues in other countries back in action only makes them eager to do just that here.

“A lot of us have been in our homes for the longest time, and watching the resumption of sports in other countries, we are not only envious but we’re also gigil to have it all resume here,” said the son of the late House Speaker Ramon Mitra Jr.

“But we don’t want any horror stories in professional sports. That’s why we’re anticipating the possible problems and doing everything to make sure it will be safe.”