This is the third-straight victory for ONIC PH, who is currently at the third spot in Group A with 12 points and a 5-2 record.

Execration was seconds away from securing the Game One win, but a late entrance from Jaylord “Hate” Gonzales’ Ling turned the game around in just a blink.

Execration, after securing the lord, made a siege on ONIC PH’s camp and eliminated all of their turrets except for the base.

And just when they’re about to end the match, Hate came out of nowhere to save the day for ONIC — scoring a crucial Maniac to completely shake off Execration. 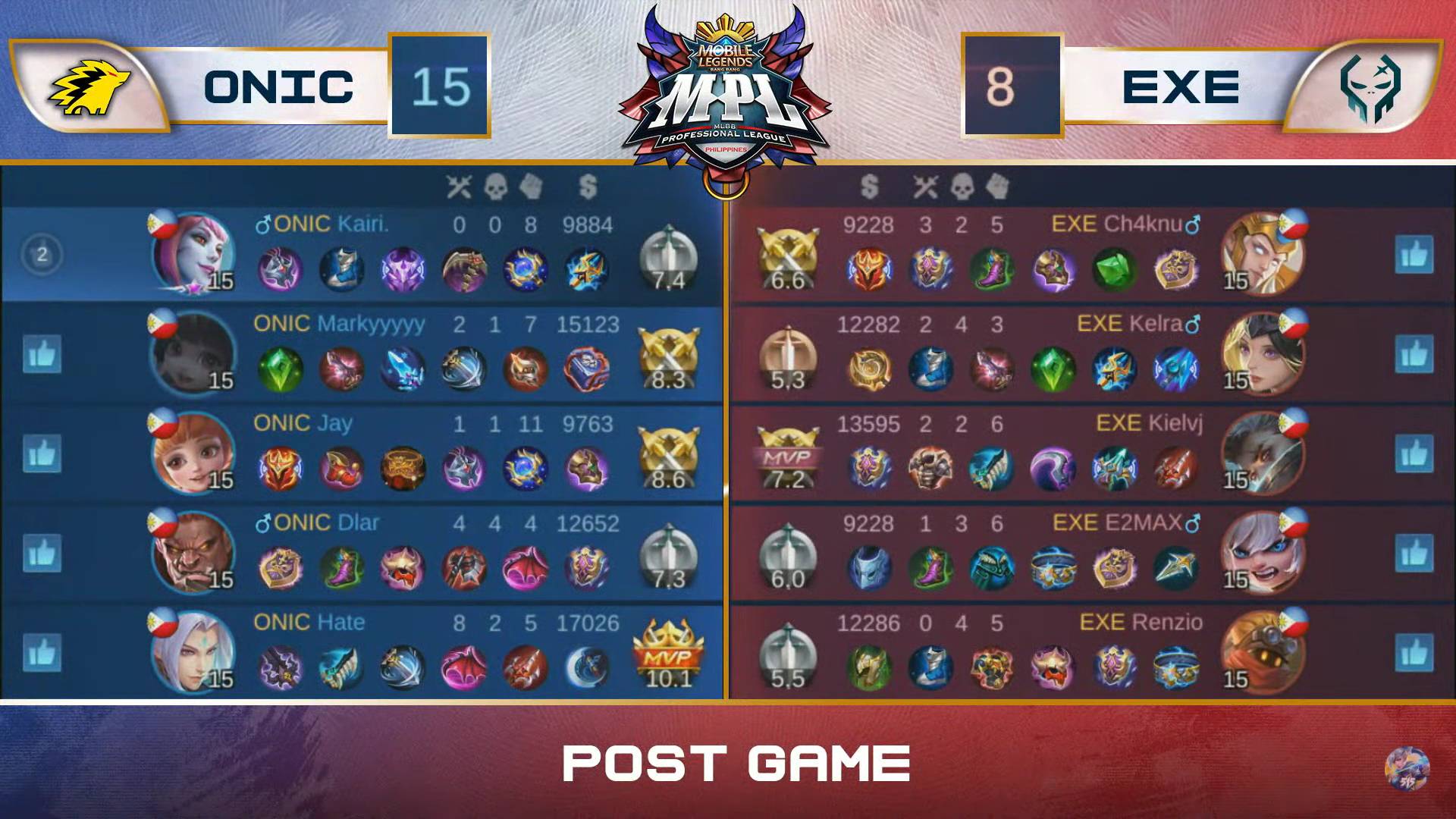 Not wanting to go down without a fight, Joshua “Ch4knu” Mangilog went back to his old ways — setting up multiple eye-popping plays with Atlas to lead Execration’s Game Two win.

The top tank from last season assisted on eight of Execration’s 10 kills. He was named the SMART MVP in the 10-3 win. 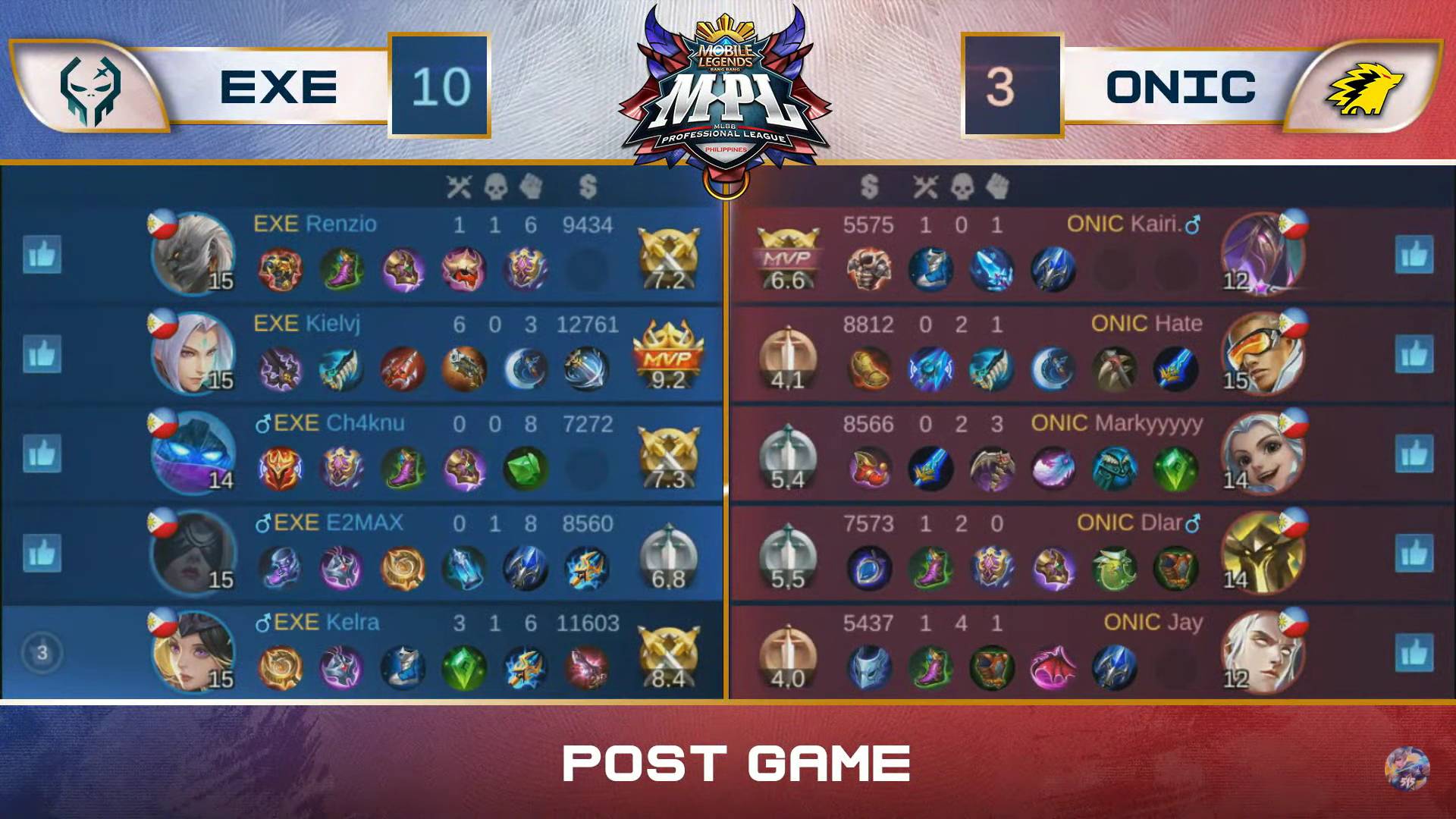 ONIC PH then leaned on rookie Marky “Markyyyyy” Capacio — who made his first appearance of the season — in the nip-and-tuck Game Three.

The former Work stalwart nabbed the SMART MVP award after finishing with a perfect 5-0-2 line to help ONIC score the 11-5 victory which lasted for 25 minutes and 56 seconds. 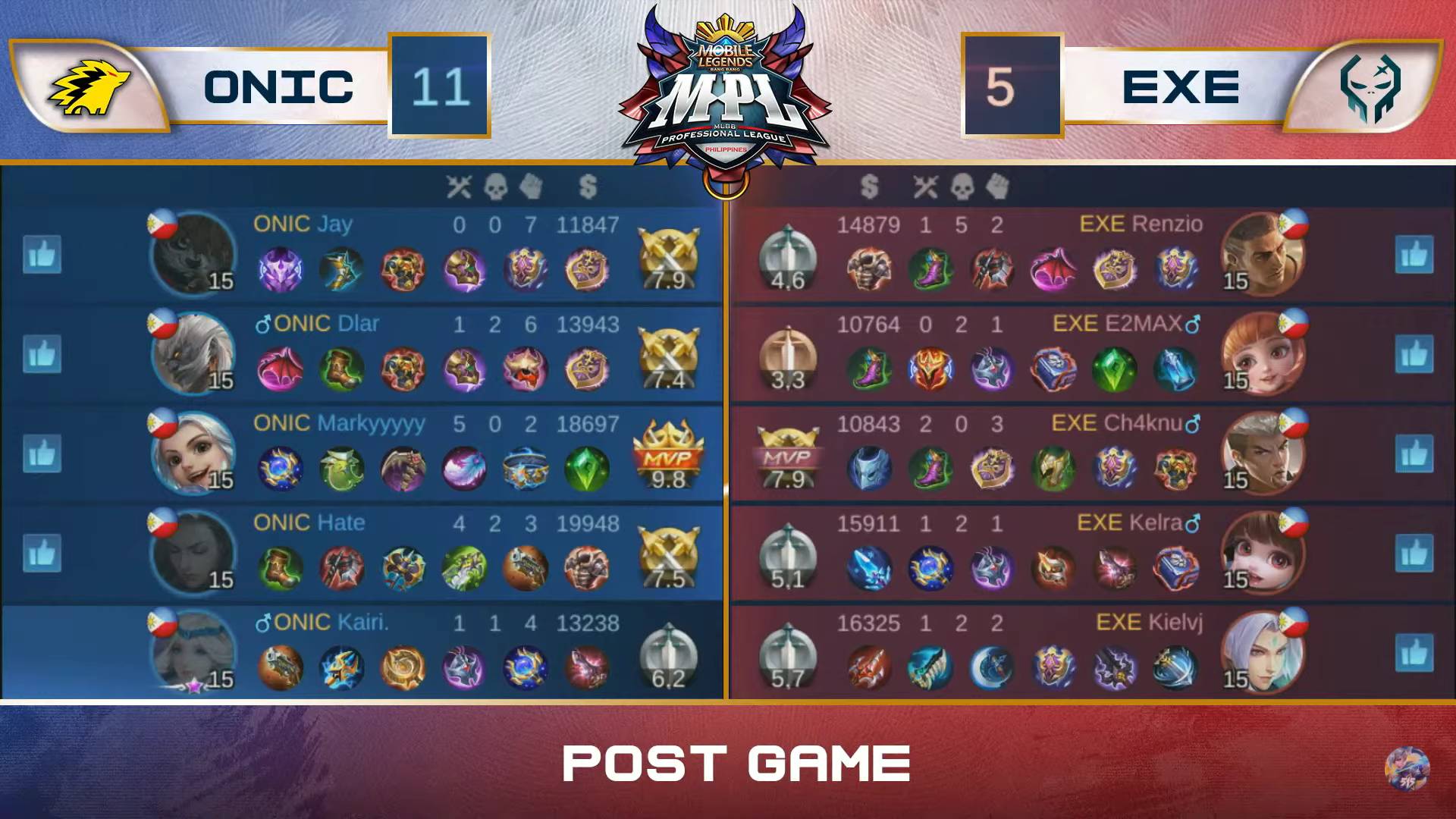 Execration (3-4) is currently tied with Nexplay Esports (3-5) in the third seat of Group B with 10 points each.

ONIC PH will next face the struggling Cignal Ultra tomorrow at 6:30 pm while Execration looks to bounce back against Blacklist International at 5:00 pm on the same day.