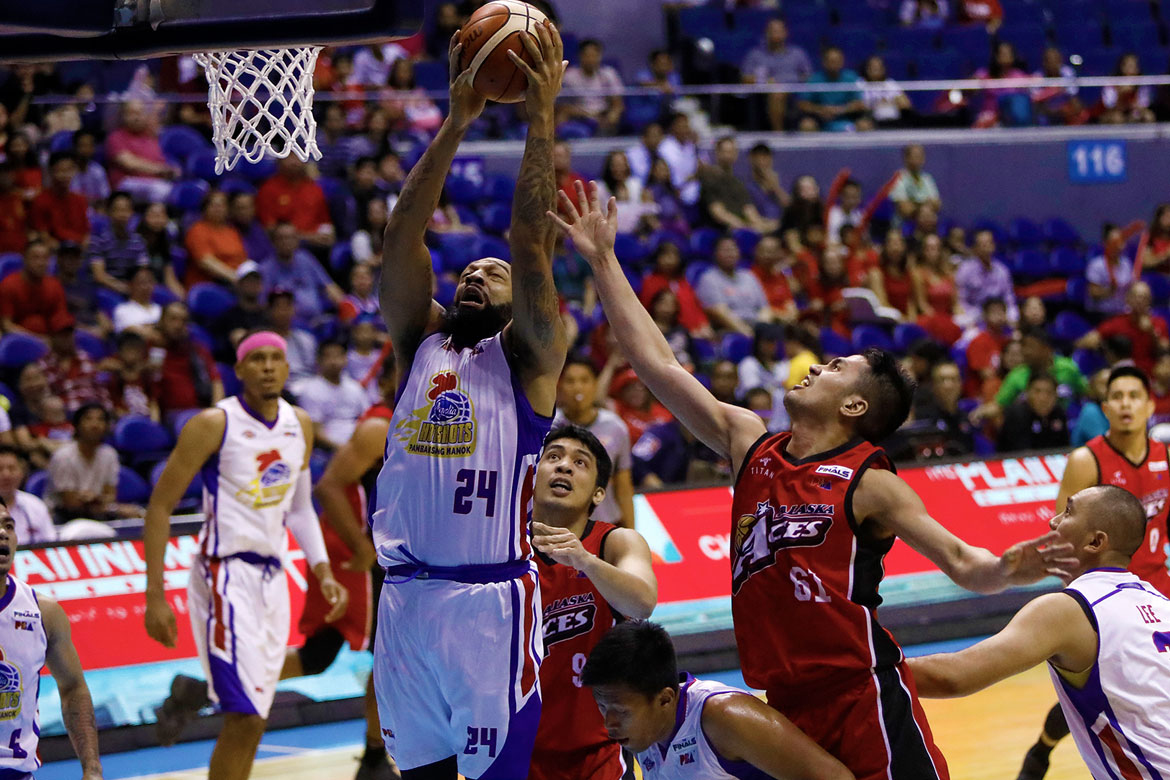 After their 100-84 victory over the Alaska Aces back in Game One of the 2018 PBA Governors’ Cup Finals last Wednesday, import Romeo Travis admitted that the Magnolia Hotshots were overconfident heading into Game Two.

The Hotshots saw themselves grinding it out with the defense-oriented Aces. Making things even worse, they went down by nine points twice in the third quarter – they had never trailed back in the opener.

“You win by sixteen, you kinda get overconfident.

Luckily for the Hotshots, sophomore point guard Jio Jalalon came through in the clutch. He scored five of Magnolia’s last seven points to come out with the 77-71 victory and post a 2-0 lead in their best-of-seven series.

For Travis – who had 24 points, nine rebounds, and three assists in nearly 38 minutes – Friday night’s win serves as a great wake-up call for the rest of the Hotshots, who are looking for their first championship since 2014.

“I’d rather win like this, so we know next game that you can’t get out and play any kind of way,” he said.

“This is perfect for us to bring us back down to earth, humble us, and let us know that we have to work. And it’s gonna be a tough game.”

Still, Travis is happy that he and Magnolia bagged the victory. For the former Best Import, it was their defense that made the difference, especially in the fourth, where they forced the Aces to eight turnovers.

“I’m happy we won. We only held the lead for like five, seven minutes, but our defense just stepped up,” said the 33-year-old. American “We played great defense because our offense was terrible – too many turnovers and rushed shots.

“We confuse being aggressive with being in a hurry. That’s what we did especially me,” added Travis, who also had four steals. “I was in a rush, trying to force a lot.

“Luckily, our defense stepped up in the fourth, and I’m happy we won.”

Mike Harris remains undaunted even if Alaska down 0-2