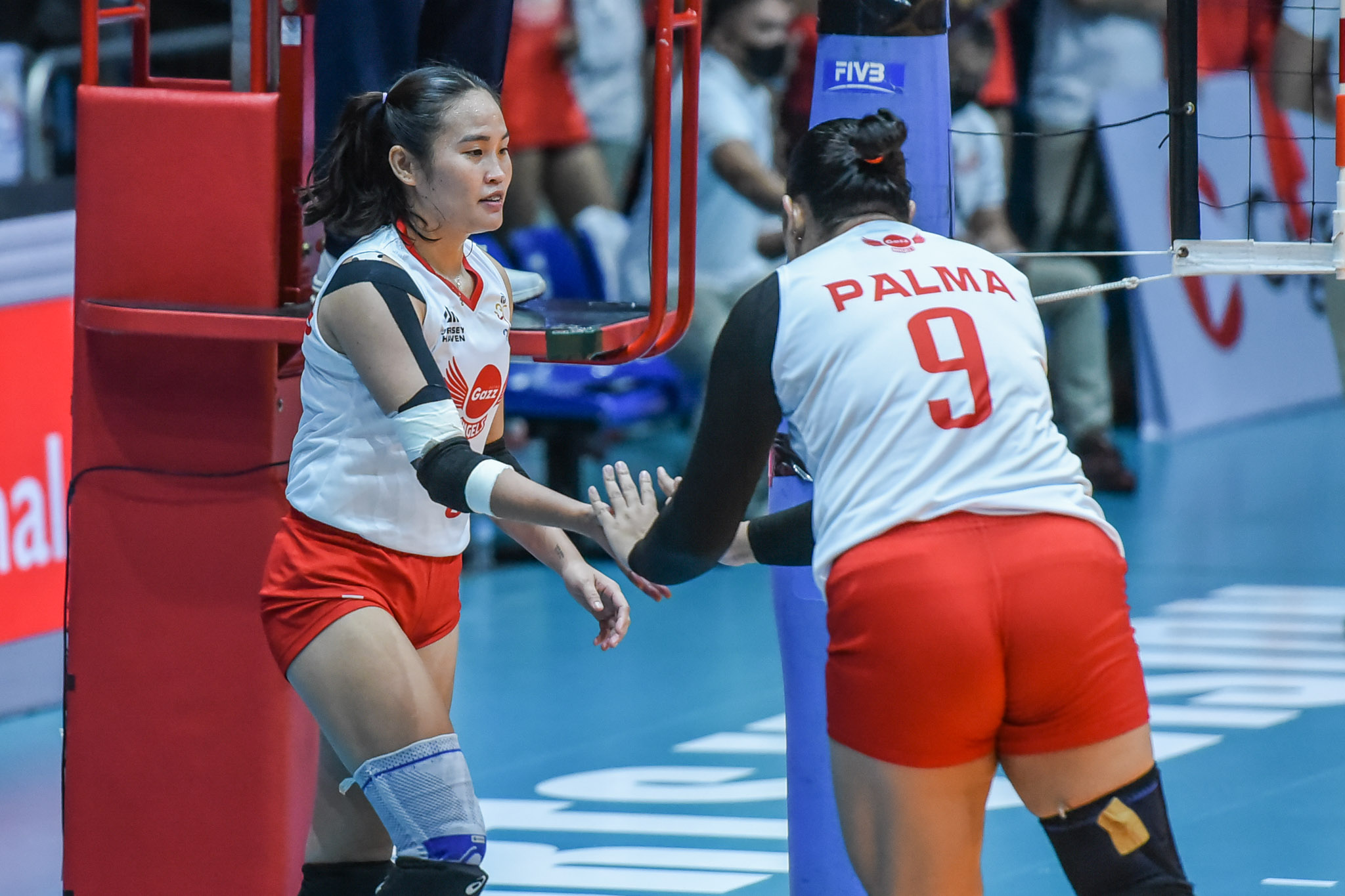 The returning Grethcel Soltones offered no excuses after Petro Gazz absorbed its third consecutive loss at the hands of PLDT in the 2022 Premier Volleyball League Invitational Conference, Tuesday.

Soltones previously injured her right knee in the Game One of the Open Conference finals. But she received the green light to suit up for the Angels last Friday.

Still, despite her well-rounded performance in her Invitationals debut, Soltones expressed her disappointment after the match as she went 17-of-58 from the attack line. 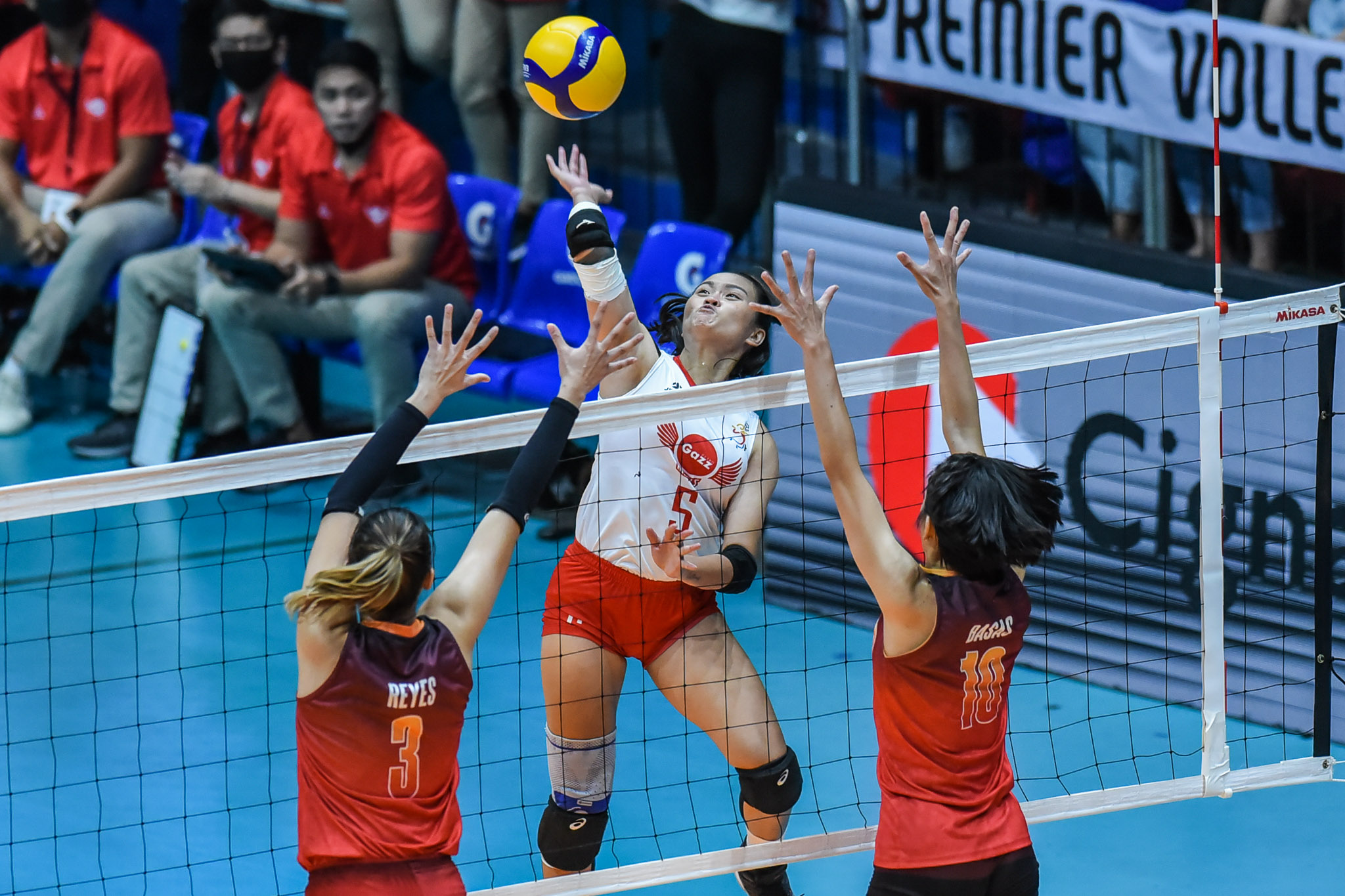 “Actually, wala akong dapat sabihin na excuse kasi I was put to play inside the court. So talagang kinapos lang kami,” said Soltones, who missed the team’s first two matches in the Invitationals.

Now standing at 0-3 at the bottom of the standings, the 2017 Open Conference Finals MVP said that the team must work on their composure if they want to clinch a spot in the next round. Moreover, the former national team stalwart bared that the team will use the nothing-to-lose approach in their remaining matches.

“Sayang talaga pero ilalaban pa rin namin ‘to hanggang dulo. Nothing to lose in every game.”