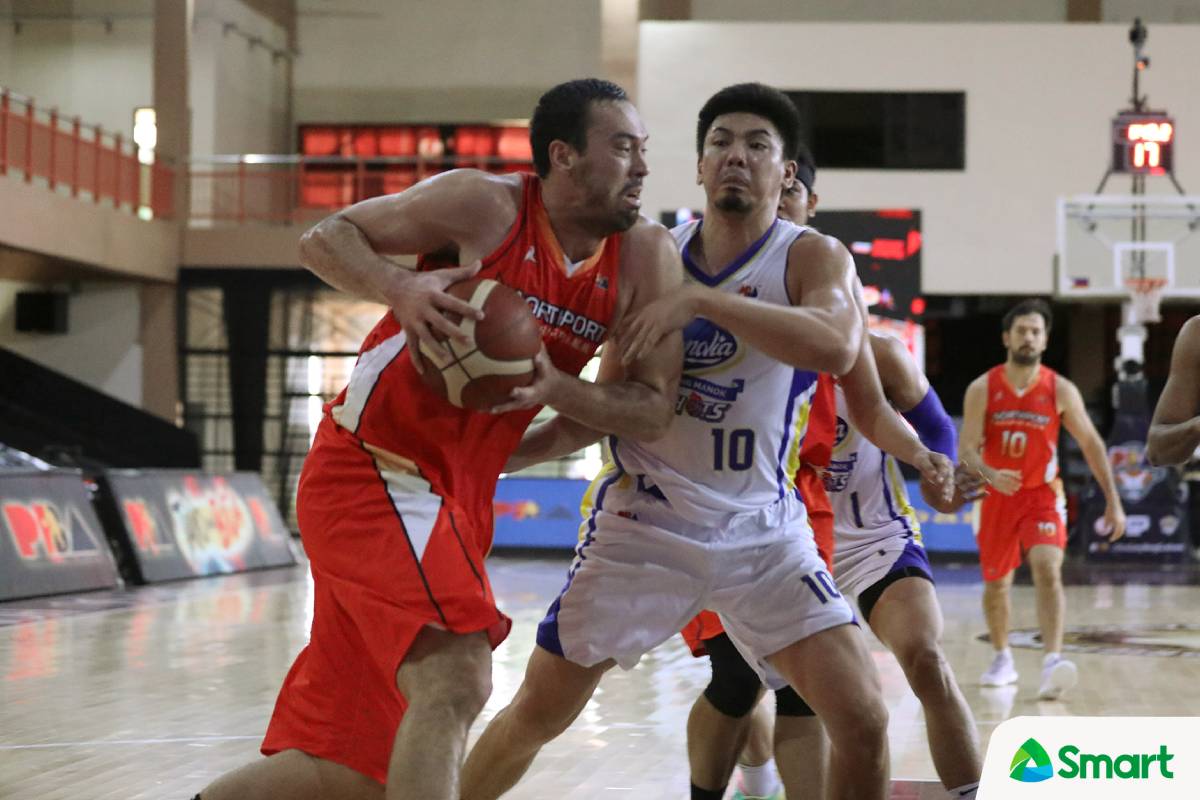 Greg Slaughter will continue to gut it out with NorthPort.

Two days after NorthPort’s 90-89 loss to Magnolia, Slaughter went to social media to express his side after being caught on camera expressing his frustration after being subbed out late in the game.

“All I want to do is play to the best of my abilities, play real ball for the fans who have believed in us since the beginning of this conference,” he said.

With 2.6 seconds left in the game and NorthPort up by one, Slaughter, who stands at 7-foot, was the designated defender of Magnolia’s inbounder. In their first attempt to stop the play, Slaughter was called for a delay of game warning.

NorthPort head coach Pido Jarencio decided to pull out Slaughter afterward and plug in Sidney Onwubere. It proved to be a fatal error as it resulted to a clean inbound to Calvin Abueva underneath the basket for the game-winner.

It was a crushing defeat for NorthPort as it dropped them to seventh place in the eight-team playoff race with two games left.

Multiple sources closely monitoring the situation have confirmed to Tiebreaker Times that Slaughter did not join the Batang Pier in practice yesterday.

Still, Slaughter stressed that he will continue to fight alongside the Batang Pier.

“It’s been a ride, and lockdowns haven’t made it easy, but being in a semi-bubble setup has made me closer to my teammates,” said Slaughter.

“We will pull together and do our best to play as hard as we can and we hope you can continue to support us in our remaining games. Tuloy ang laban, Batang Pier!”

It is still unknown whether Slaughter will play when NorthPort takes on Rain or Shine at 2:00PM later in the day.