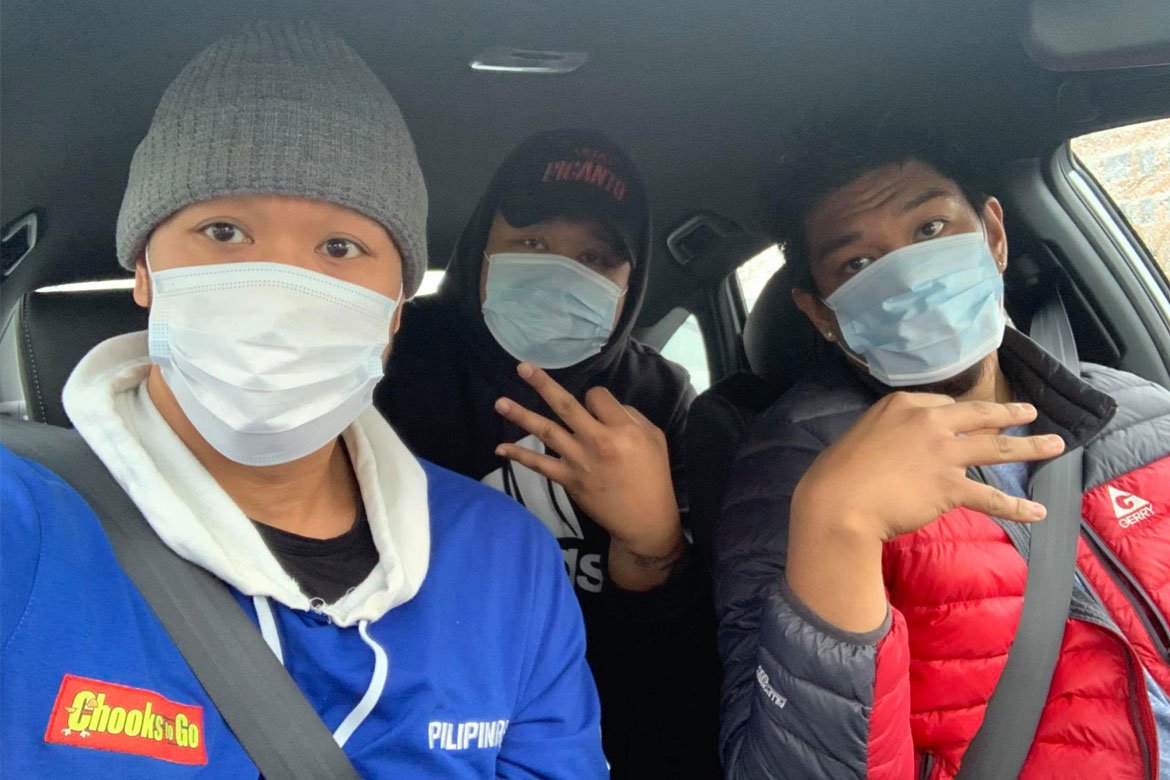 Is a sibling rivalry brewing?

It won’t get too personal for sure, but don’t expect the De Chavez brothers to take it easy against one another, either, once they cross paths in the inaugural PBA 3×3 season that tips off this Saturday at the Ynares Sports Arena.

Chris and Carlo are suiting up for different guest teams in the country’s second three-a-side pro league, which finally rolls after delays. The former is part of early favorites Platinum Karaoke, while the latter is with Pioneer Pro Tibay.

“We’re just fighting for the bragging rights in the house,” quipped Chris during the league’s Media Day over the weekend, while receiving a bit of ribbing from teammates Karl Dehesa, JR Alabanza, and Yutien Andrada.

The two have always played the game together ever since they were younger, while growing up in New Jersey. And they were given the opportunity to do so again as professional basketball players here in the Philippines.

Just a few years ago, both of them represented Valenzuela in the Maharlika Pilipinas Basketball League and Chooks-to-Go Pilipinas 3×3.

“We’ve been teammates all our lives — we’re actually teammates sa MPBL,” recalled Carlo, who later on signed with Marikina in the regional league.

Now, they’ll be on opposite sides. Their meeting, though, may have to wait for a while, since their respective ball clubs are in different groups — Platinum is clustered in the loaded, five-team Group A while Pioneer is in Group C.

So, it could either take place in the knockout playoffs, or in the next legs. The siblings didn’t hide their excitement, although the mere fact that they are part of a new league together is what makes it so special for the both of them.

“I’m super excited to play against him!” expressed the 32-year-old Chris.

“It’s definitely an emotional moment for me and my brother because this is something we dreamt about, our family dreamt about. It’s gonna be super fun and exciting.”

“For me to be here with him in the first-ever PBA 3×3 is just truly a blessing,” said his younger bro, on the other hand. “We always talked about playing basketball here in the Philippines, so it’s just a blessing to be here on a big stage.