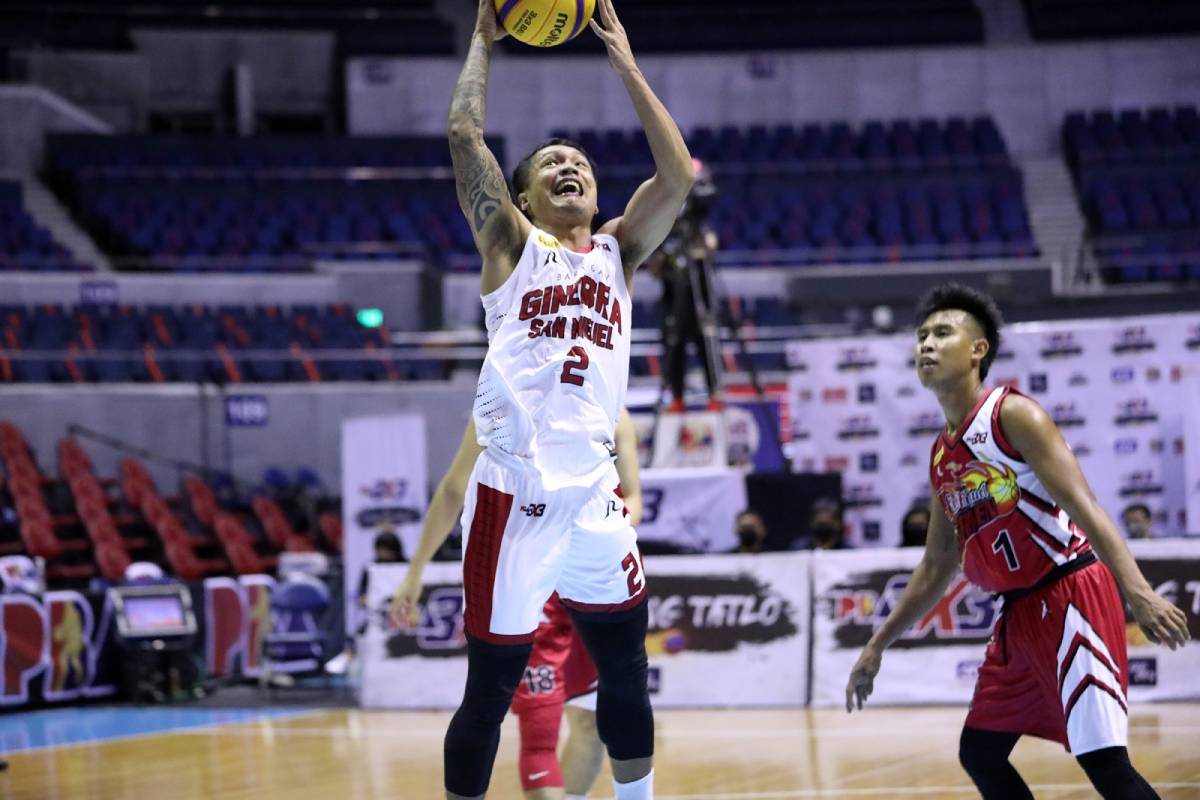 Encho Serrano nailed the ticket-punching jumper with 3:18 left to play as the new-look Gin Kings have reached this far for the first time ever.

The Barangay has showed no signs whatsoever of slowing down, carrying the momentum it had in Day 1 that saw them sweep Pool A at 4-0.

Jayson David top-billed for Ginebra with seven points. Serrano scored six as he went 4-of-4 from the floor, as Jollo Go and Dennice Villamor finished with four apiece in yet another solid collective showing of Kirk Collier’s wards.

The team, however, will be put to the test as they will battle the veteran-laden crew of Meralco in the semis later at 12:35 p.m. 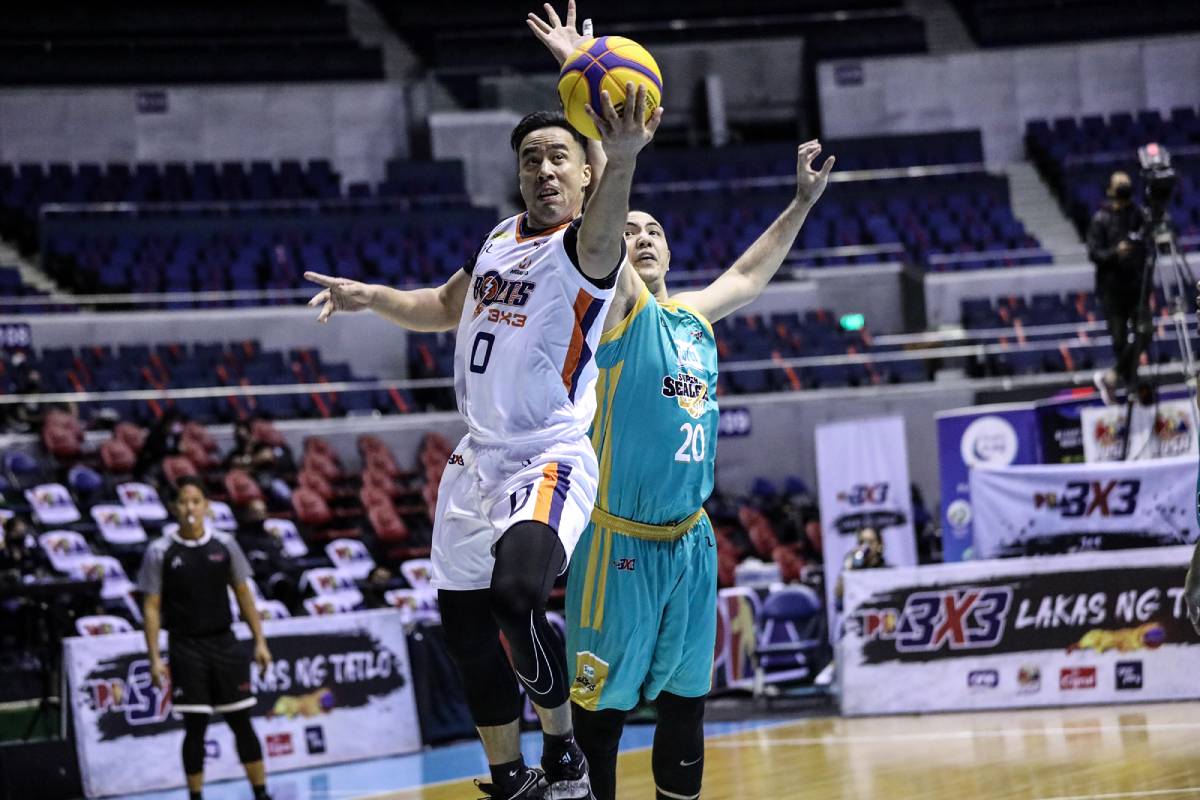 The Bolts, the top-seeded team in the previous conference’s Grand Finals, were the first to reach the penultimate round after beating Sista. 21-16.

Tonino Gonzaga led all scorers with eight points as the MVP Group-owned ball club remained a consistent fixture in the semis. Joseph Sedurifa and Dexter Maiquez each produced five points. 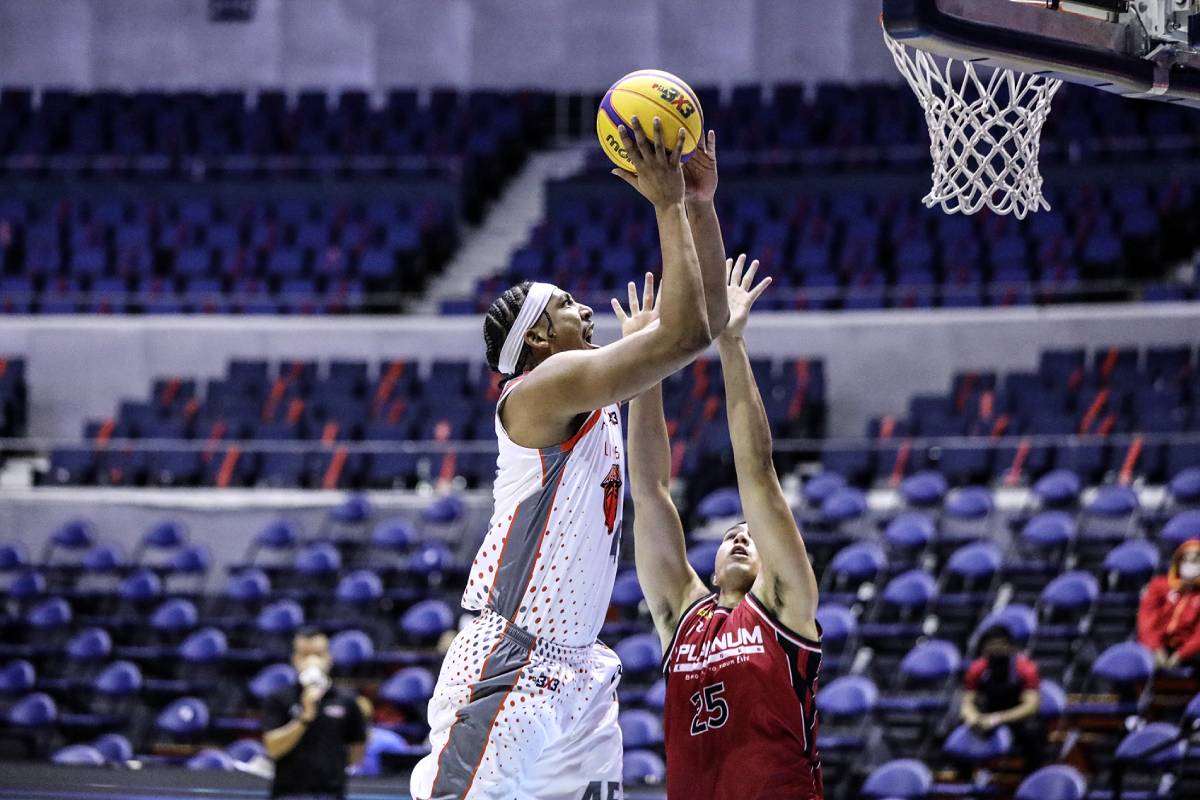 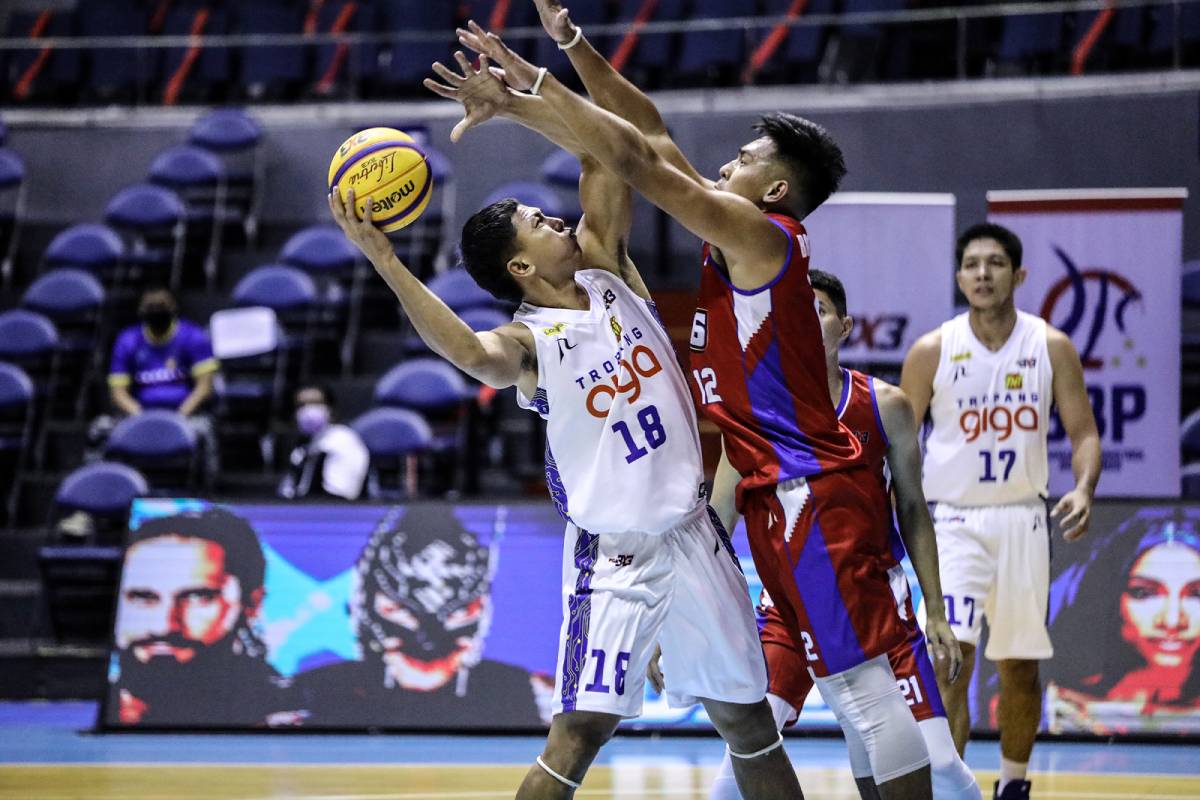 The reigning grand champions will take on TNT, who made its way to the semis after booting out Purefoods Tender Juicy, 21-15.

#ReadMore  Enciso says SMB hard to stop with him, Lassiter going off