Sixteen players attended the workouts, split into two groups – the frontline and the backcourt.

There was one addition to the pool who was part of the nine players in the big men group – Ladis Lepalam.

Lepalam, 21, is a 6-foot-8 center out of College of Saint Benilde. He is in his third year in the school and played 11 games during NCAA Season 95. 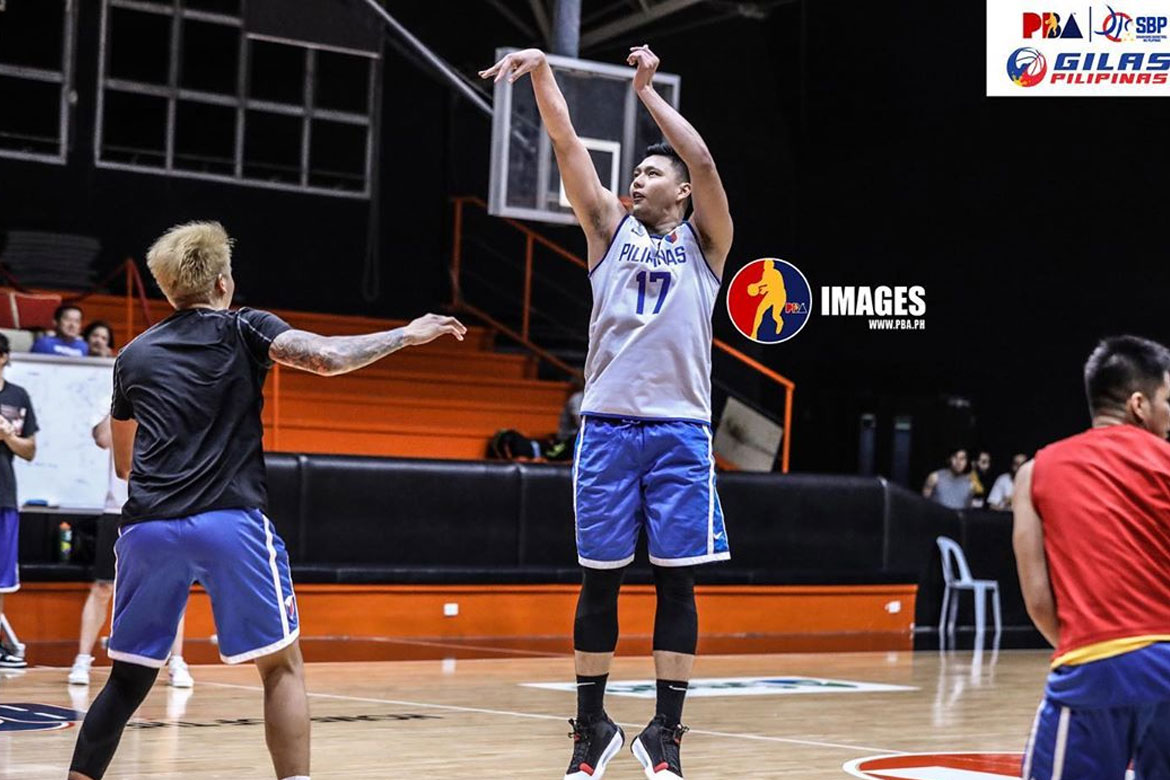 On the other hand, the backcourt was composed of Gilas draftees Matt Nieto, Rey Suerte, Mike Nieto, Allyn Bulanadi, and Jaydee Tungcab; along with SJ Belangel, Jason Credo, and Dave Ildefonso.

RJ Abarrientos was not part of the workouts as Far Eastern University will begin their bubble training for the UAAP season.

Gilas will go up against South Korea twice; then India and New Zealand come the February window. 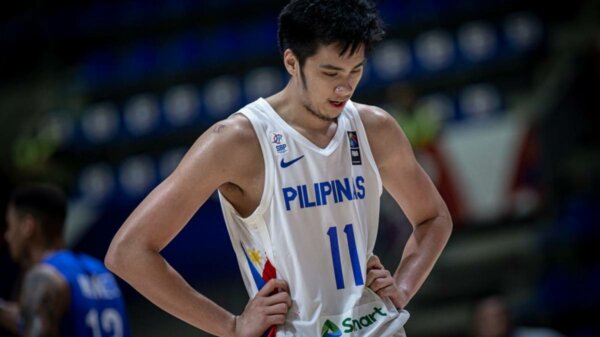