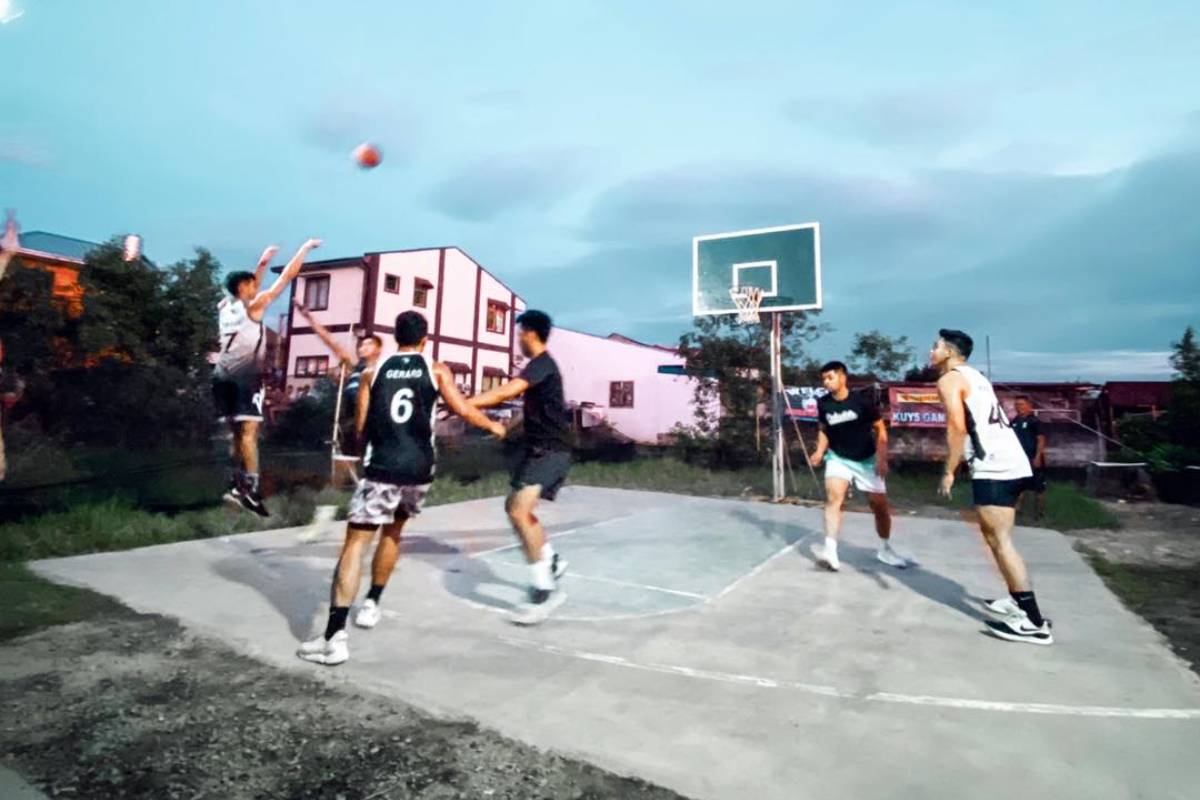 Mav’s Phenomenal Basketball has caught the attention of government agencies for holding games despite amateurs not having permission.

The Games and Amusements Board has raised concerns regarding touring team Mav’s Phenomenal Basketball for allegations raised about the group breaking quarantine protocols.

“We have heard of this group and have forwarded the concerns to the relevant law enforcement agencies,” said GAB Chairman Baham Mitra.

“It is unfair to those following the IATF guidelines.”

For the past few years, Bautista helped in training both amateur and pro players. Besides working on their mechanics, he also gives lessons to his trainees on how they should approach the game and life itself.

On October 17, 2020, despite the majority of the country remaining under general community quarantine, the group announced its ‘Dayo Series’ that will see his team go around Luzon and challenge teams.

This, despite the Joint Administrative Order no. 2020-01 by the Games and Amusements Board, Philippine Sports Commission, and Department of Health only allowing professional athletes to compete only if the professional leagues have completed necessary requirements that assure the health and security of the competitors.

“Recreational and Non-Professional Contact Sports and Activities shall be temporarily suspended regardless of risk severity, until an effective vaccine and/or appropriate standard of care for COVID-19 cases is developed.

“On the other hand, professional contact sports and activities shall be allowed for Filipino professional players with scheduled tournaments abroad and in low-risk areas, while observing appropriate protocols and guidelines,” the JAO’s General Guidelines read.

#ReadMore  Team Pilipinas to compete in 46 events in 2022 Asiad

Since then, Mav’s Phenomenal has produced and organized 28 games ranging from 3×3 to 5v5 basketball on private courts with game and table officials. Bets have also been made in the videos that were equally alarming to GAB.

Chooks-to-Go Pilipinas 3×3 professional player Dan Reducto raised concerns on the league earlier this week. He asked whether the players have undergone strict testing as they did during last year’s President’s Cup.

Tiebreaker Times tried to reach out to Bautista, but his contact number has been down as of publishing.

Amateur leagues Maharlika Pilipinas Basketball League and Philippine Superliga need to clear two more hurdles before they can receive the go-signal to resume their... 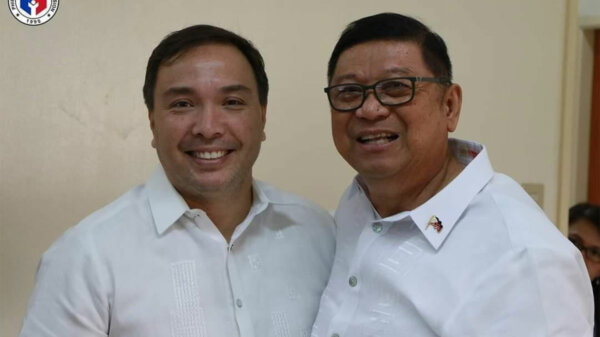 Even with vaccine, pro sports events to still be in bubbles, says GAB’s Mitra

With COVID-19 vaccines about to arrive in a few months, normalcy is within reach right? Well, not immediately. For sports, the Games and Amusements...