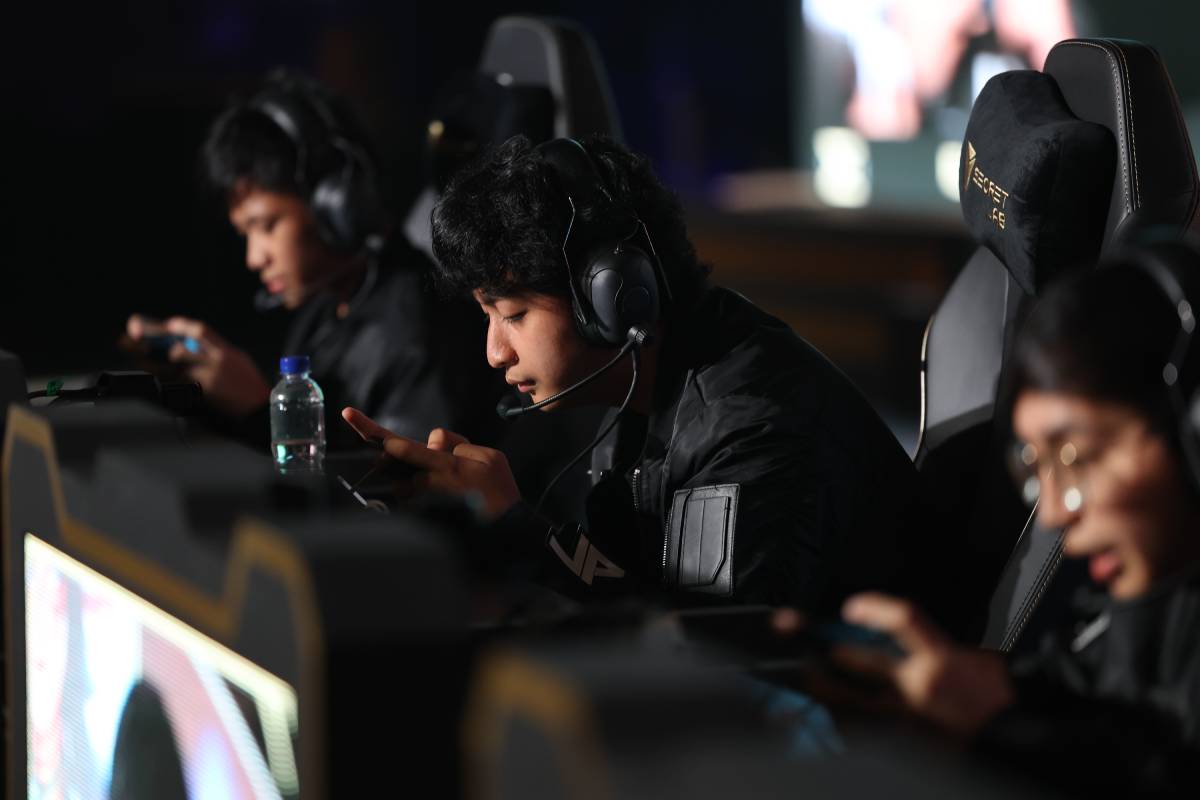 MPL Philippines announced on Monday that the league will move its offline return to the third week instead of the fifth.

Originally slated at Week Five, the MPL moved the return to Week Three after getting clearance from the Games and Amusement Board.

According to the league’s press release, strict health and safety protocols will be implemented all throughout the season.

Players, staff, and talents will all undergo swab tests before entering the venue. The league will also limit the personnel entering the arena.

A roving officer will also be tasked to patrol the venue to ensure that everyone will follow the protocols. In addition, attendees will also receive safety and sanitation kits.

Fans, however, are still not allowed to watch live.

The MPL Philippines will open its curtains on Friday.