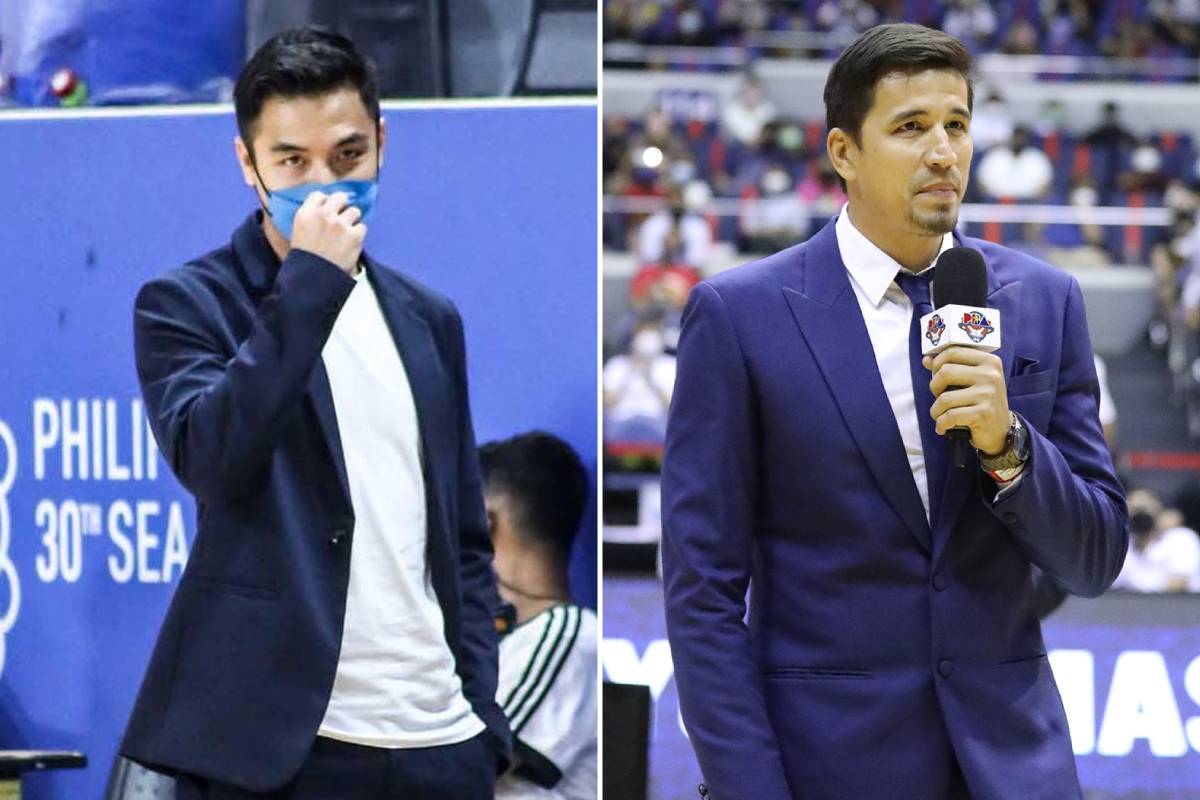 It was a busy Tuesday morning in the Games and Amusements Board (GAB) office in Makati.

For Mitra, it is a welcome development as these two leagues are an added platform for the Filipino basketball player.

“Not everybody can be accommodated in the PBA that is why it is good that there are new leagues that are starting,” said Mitra.

“This provides an opportunity for many more players to earn a livelihood in basketball.”

Filbasket is set to begin its second tournament on March 15 with a closed-circuit format. Games will be held from around Luzon.

Twelve teams are set to compete in the two-month-long tournament that has P1-million at stake. 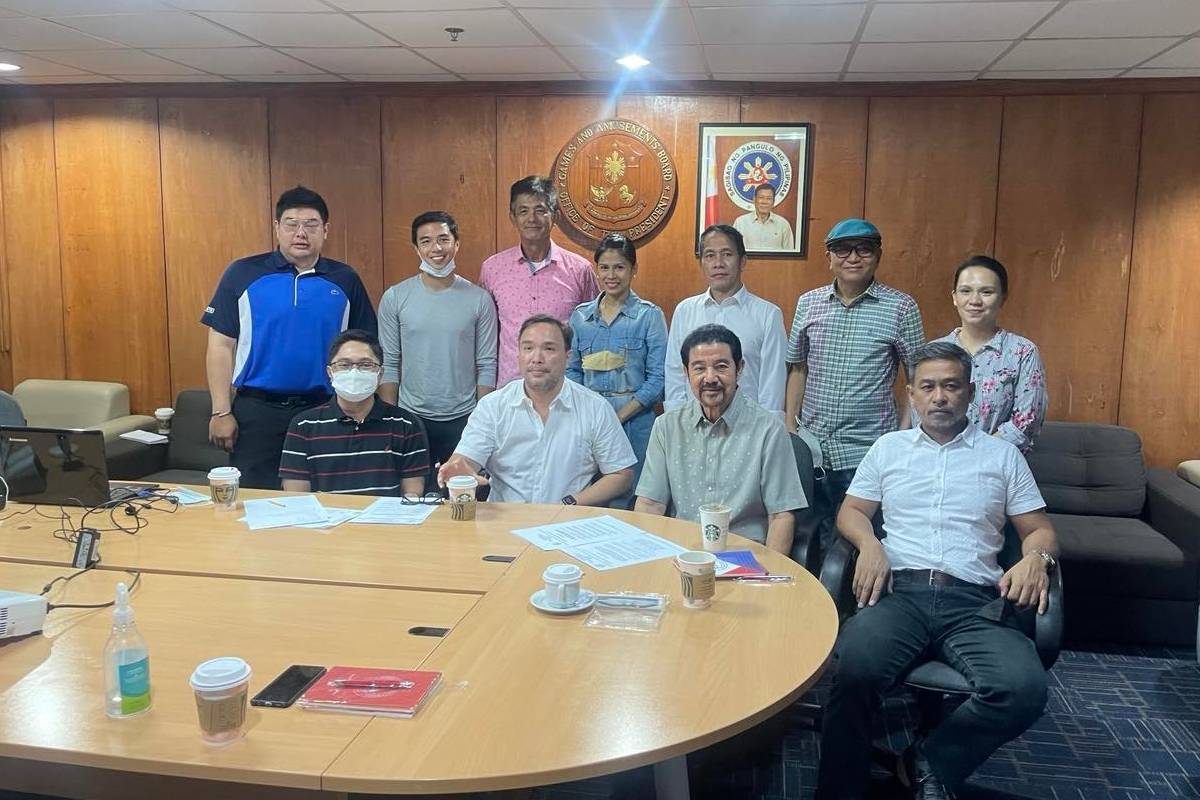 “Turning pro was inevitable for us and it is the only way moving forward,” said Filbasket consultant Buddy Encarnado. 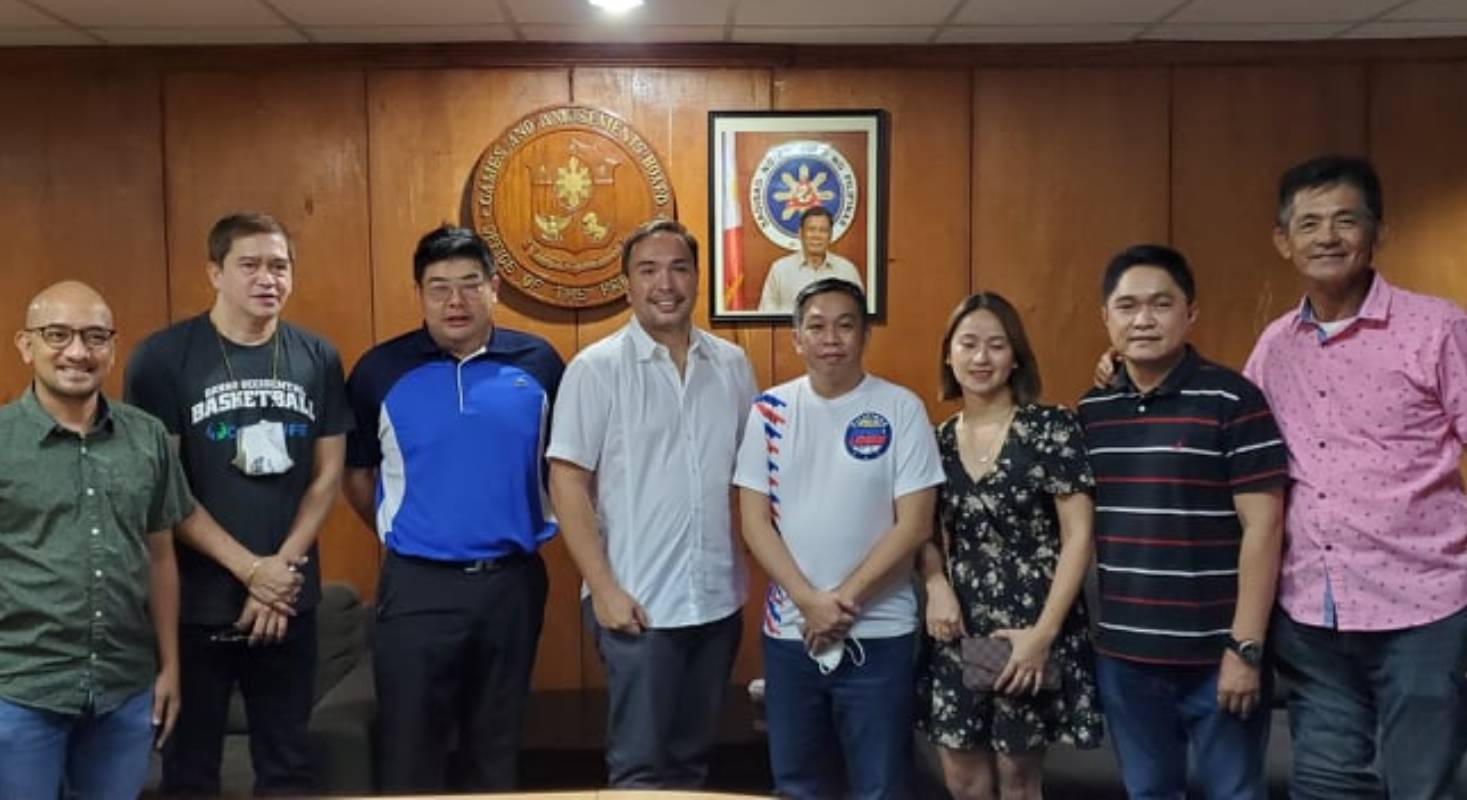 Eight teams have already confirmed for the tournament.

The Filbasket group was represented by Jai Reyes and Encarnado while Rocky Chan and Rey Alao headlined the PSL group.